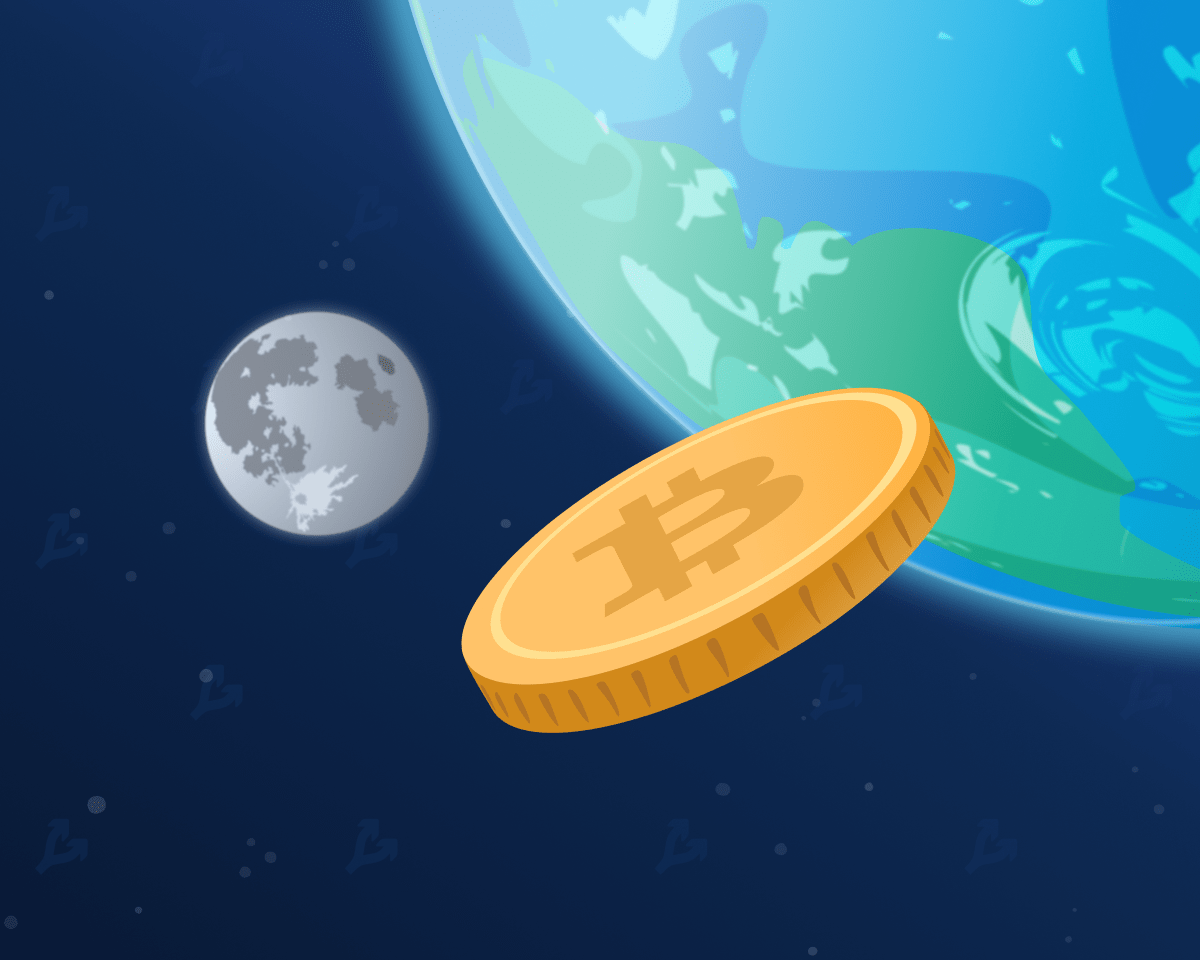 According to him, the first cryptocurrency spent three years well below its long-term growth line and is still not overvalued.

“Six months ago, Bitcoin’s market cap was the same as L’Oreal Cosmetics. It has now overtaken Facebook. This is a huge difference in market perception, ”added the head of Pantera Capital.

Joey Krug, CIO at Pantera Capital, added that “it’s not at all like 2017.” According to him, then most of the projects were just an idea on paper.

In addition to greater market maturity, Pantera noted an increased interest in cryptocurrencies from institutional investors and central banks.

Morehead is confident that the issuance of digital currencies by the Central Bank will attract billions of people to the market. These potential users do not have access to banks, but they do have smartphones, the hedge fund CEO said.

The company also highlighted the growing role of the decentralized finance (DeFi) sector in the industry, which has grown rapidly over the past year. According to Pantera, the amount of funds blocked in DeFi protocols reached $ 19 billion, up from $ 1 billion in January 2020.

In December, the firm led a $ 12 million round of investment in the 1inch DeFi project.