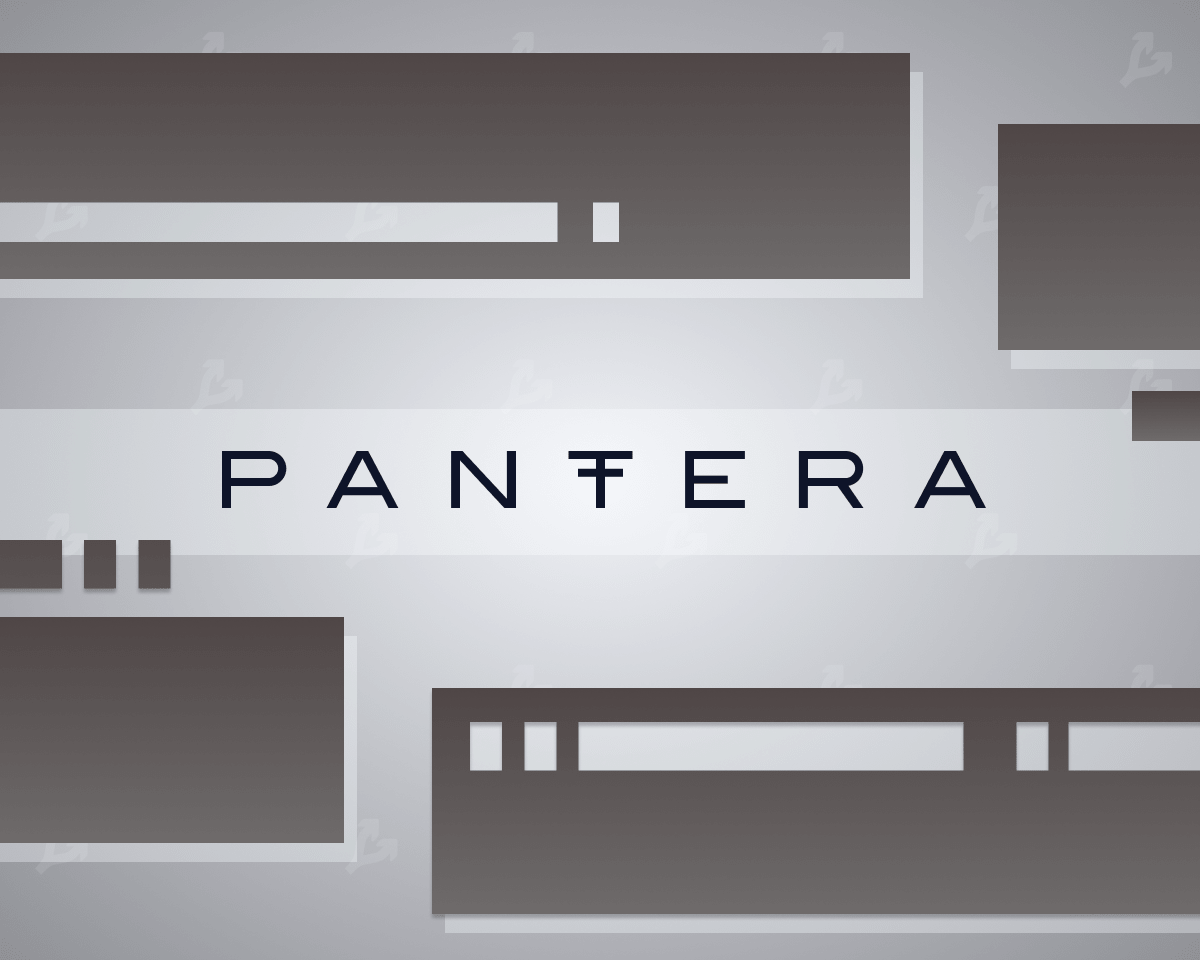 Pantera ICO Fund has invested in Filecoin, 0x and other projects building protocols in the blockchain ecosystem.

According to CEO Dan Morehead, the current market environment is different from 2017. Investors are much more focused on Bitcoin and Ethereum than in the previous rally.

“There has been a massive transition from speculative and non-functioning tokens, which in 2017 occupied about half of the market capitalization of cryptocurrencies, to the current situation when market capitalization depends on two trusted assets: Bitcoin and Ethereum,” the head of the investment company explained.

Morehead stressed that these two cryptocurrencies account for 86% of the total market capitalization of the market, with the remaining 5,000 altcoins sharing the remaining 14%.

Earlier, Morehead made an optimistic forecast for Ethereum and XRP.