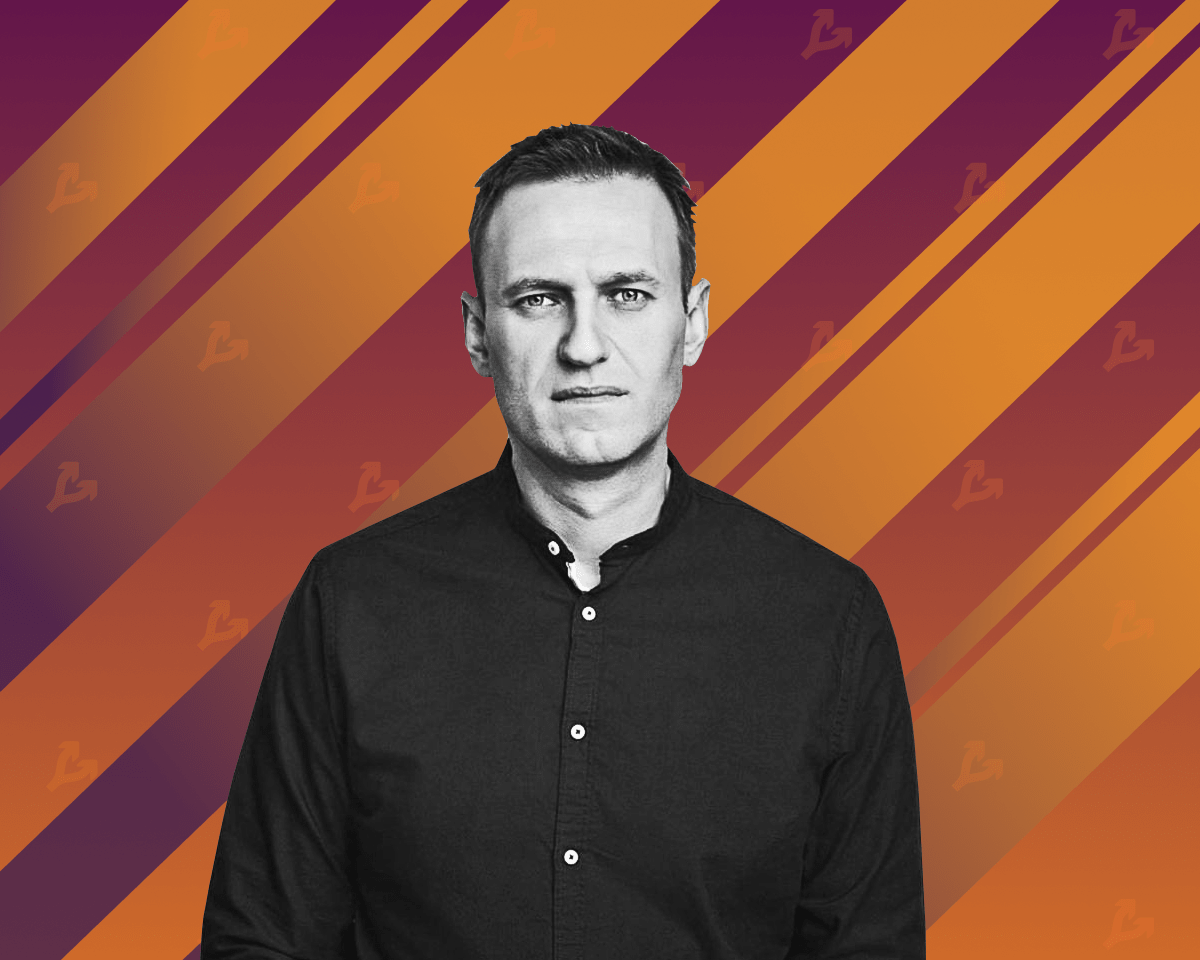 1.16 BTC (more than $ 40,300 at the time of writing) have been transferred to the bitcoin wallet of Alexei Navalny’s headquarters since the day the politician returned to Russia. From January 17 to January 20, 33 incoming transactions were received at the address.

Over the entire existence of the wallet, over 653.4 BTC have been transferred to it.

“The receipts do not correlate with the price in any way, they correlate with political events. So now, of course, there is a lot of growth, “Navalny’s head of staff, Leonid Volkov, told ForkLog.

On January 17, Alexei Navalny returned to Russia from Germany, where he underwent treatment and rehabilitation for almost five months after being poisoned with a substance from the Novichok group. Upon arrival at the Sheremetyevo airport, he was detained and placed in custody. On January 19, the Khimki city court sent the politician to a pre-trial detention center for 30 days.

Earlier, ForkLog, using the example of Navalny’s case, explained whether it is necessary to provide reports to NGOs accepting donations in bitcoins.

I would like to accept Bitcoin donations. Will I be required to report? Navalny’s case and expert opinions