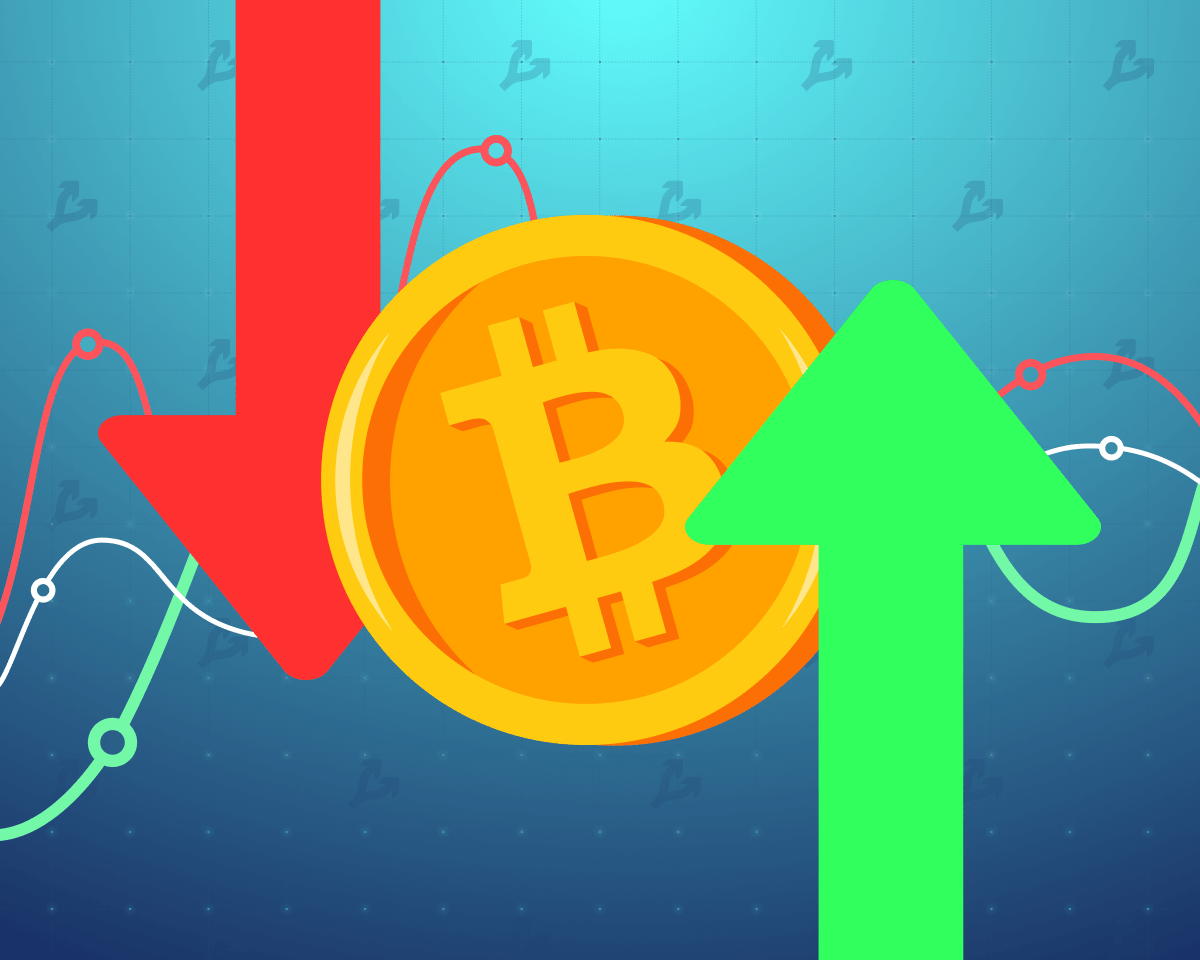 Bitcoin is still trapped in a correction. Volatility is decreasing, and at the same time the spring is compressed, which will lead to the exit of quotes outside the “Triangle” model.

In most cases, this pattern is broken by the market towards the previous trend. Since it was bullish, one should not exclude the overcoming of the $ 39,000 mark and an increase in the price as part of the model’s development.

The target of growth can be the level of $ 50,000. A signal in favor of a probable price rebound upwards is a test of the support line on the RSI indicator. 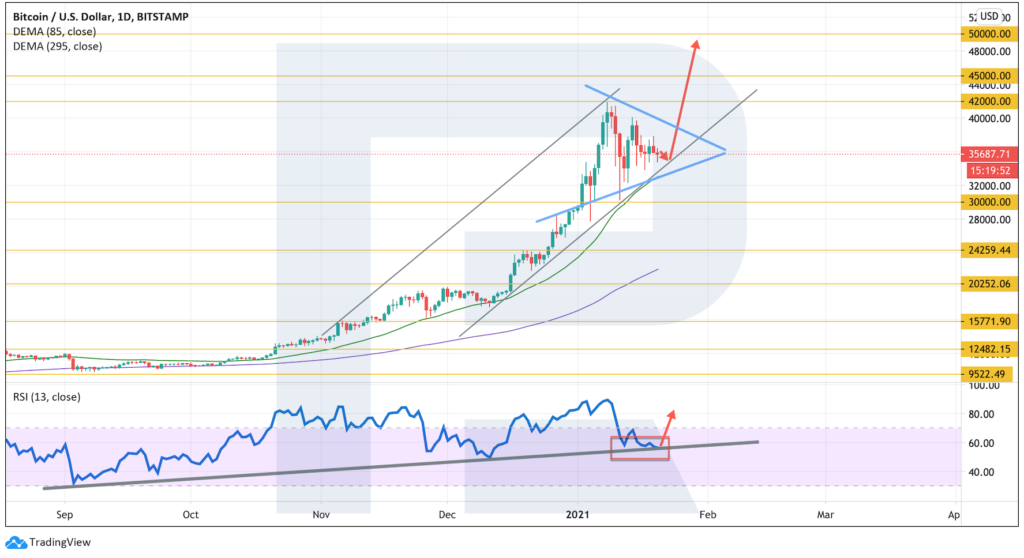 There is also positive news that not only keeps Bitcoin at high levels, but may also allow the asset to move upward. The demand from institutional investors remains.

According to Glassnode, the number of addresses containing more than 1000 BTC increased by 6.7% in 2020. In December, the value increased by 7.2%. Such a record number of cryptocurrency holders may act as a positive signal that the market is still in a bullish trend.

In general, 2.7 million BTC are stored on addresses with at least two incoming transactions and from which funds have never been spent. The growth was about 17% per year. This dynamic underlines the limited supply for sale, which will also contribute to the development of an upward trend. 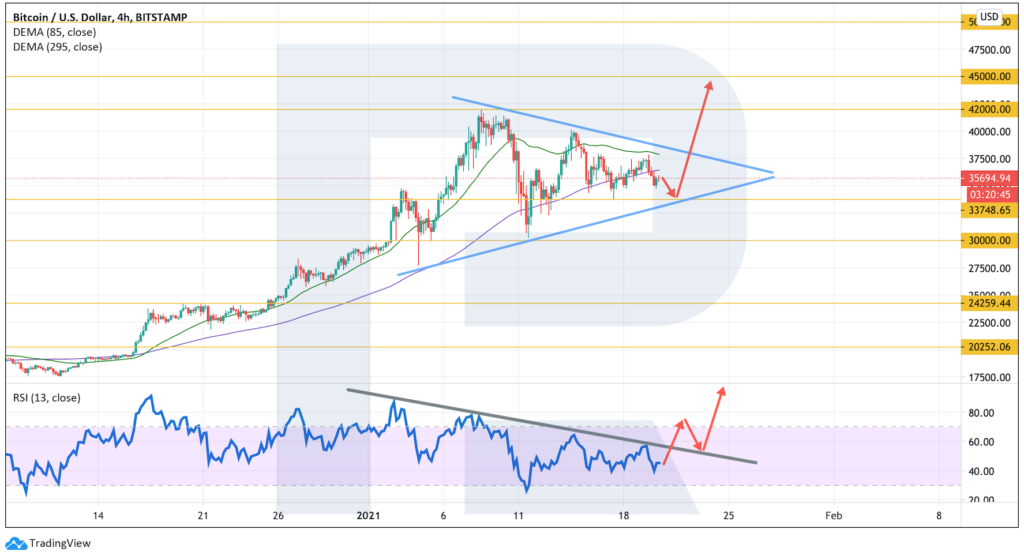 Analysis of the four-hour chart indicates a potential test of the lower boundary of the “Triangle” model – the level of $ 33,750. After reaching it, one can expect the start of growth.

At the same time, the Ethereum and Litecoin quotes have already broken a similar line up. Perhaps altcoins will grow faster than the first cryptocurrency in the near future.