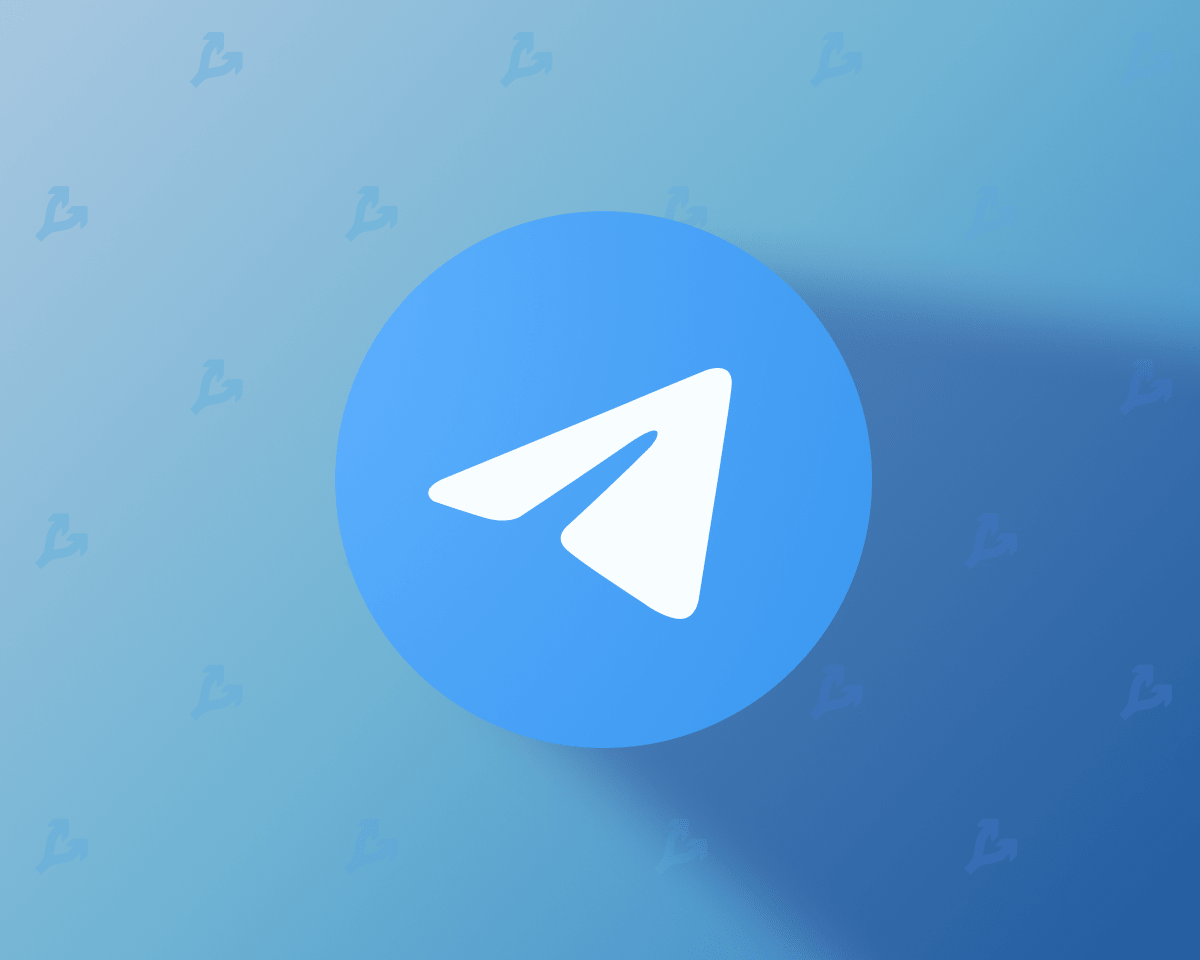 Telegram channel owners have begun to receive messages from cybercriminals with a virus that allows them to steal their accounts more often.

As reported “B”, such messages are disseminated under the guise of advertisements. They contain Trojan attachments. If the victim opens the file, the malware will steal accounts stored on the computer and provide hidden remote control of the Telegram channel, Group-IB explained.

Experts noted that the growth in the activity of cybercriminals on Telegram may be associated with the increased number of users of the messenger.

Recall that recently Pavel Durov said that the number of active Telegram users has exceeded 500 million.

The influx of users may be associated with dissatisfaction with many changes in the privacy policy of the WhatsApp messenger, as well as the migration to the platform of supporters of former US President Donald Trump.

WhatsApp Issues, $ 150 Million for Ryuk Operators and Other Cybersecurity Events