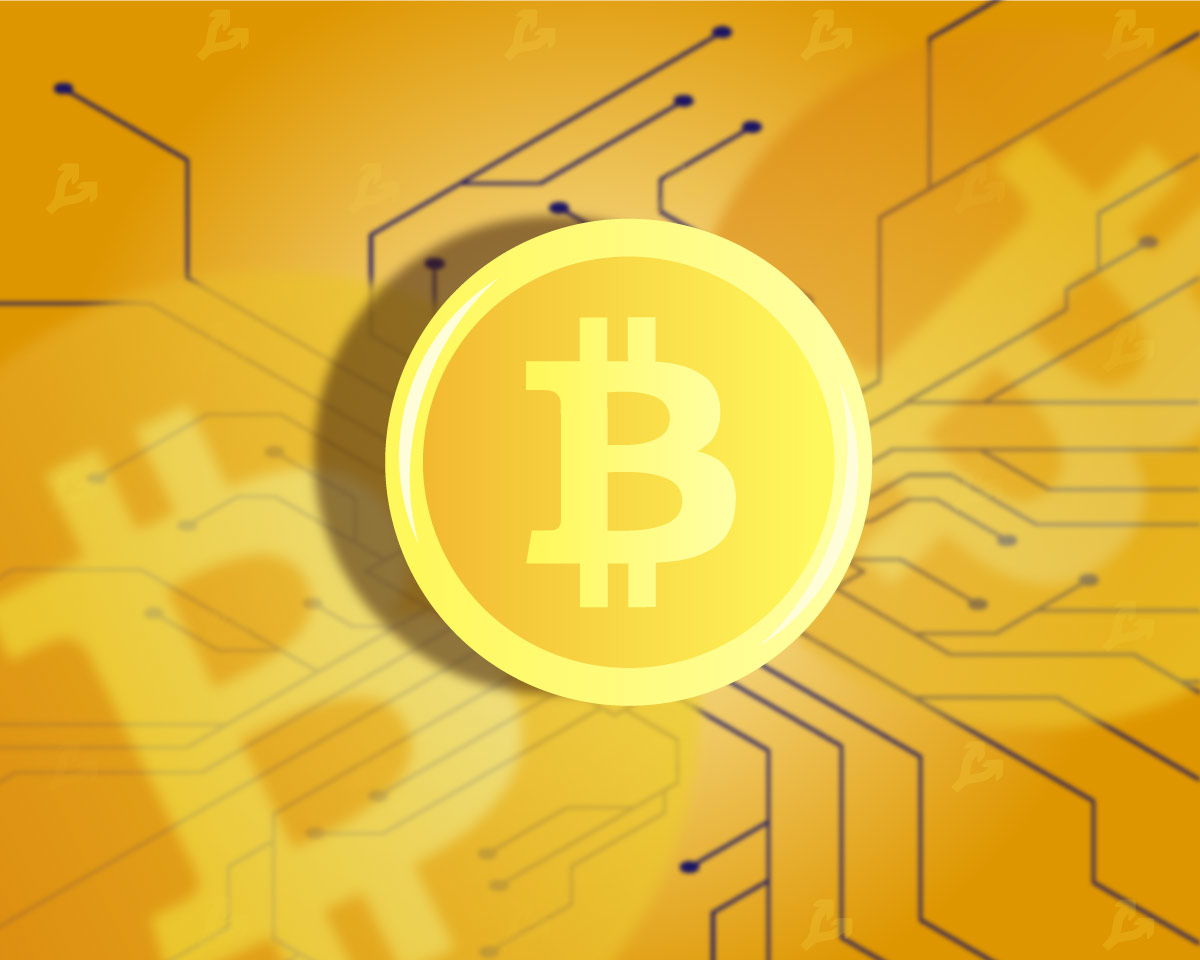 I’m proud to announce my new sponsor for my work on Bitcoin. Marathon Patent Group, the largest North American Bitcoin miner.
You guys are amazing. Special thanks to @mokamoto https://t.co/KbZkMBgS2I

According to The Block, the $ 96,000 will be paid out in equal monthly installments in bitcoins throughout the year. According to Shnelly, he will use the funds received to continue work on Bitcoin Core, which he has been working on since 2013.

“This is an acceptable salary. However, it is much less than what I could get as a corporate software developer. But I work for the idea of ​​bitcoin, not money, ”added the specialist.

According to Marathon CEO Merrick Okamoto, the company considers it important to contribute to the development of the ecosystem of the first cryptocurrency. He added that the absence of specialists like Jonas could affect the adoption of bitcoin, and thus the company’s business.

Jonas Schnelli is not only a leading developer of Bitcoin Core, but also a prominent representative of the cypherpunk community. In an interview with ForkLog magazine, he spoke about the nature of cryptocurrency privacy, the possible abandonment of Proof-of-Work, the next milestones in the development of bitcoin and obstacles to widespread adoption.

Jonas Schnelli: bitcoin rate will rise after the transformation of the cryptocurrency into the global payment system

Recall that on January 14, an updated version of the Bitcoin Core client 0.21.0 was released.