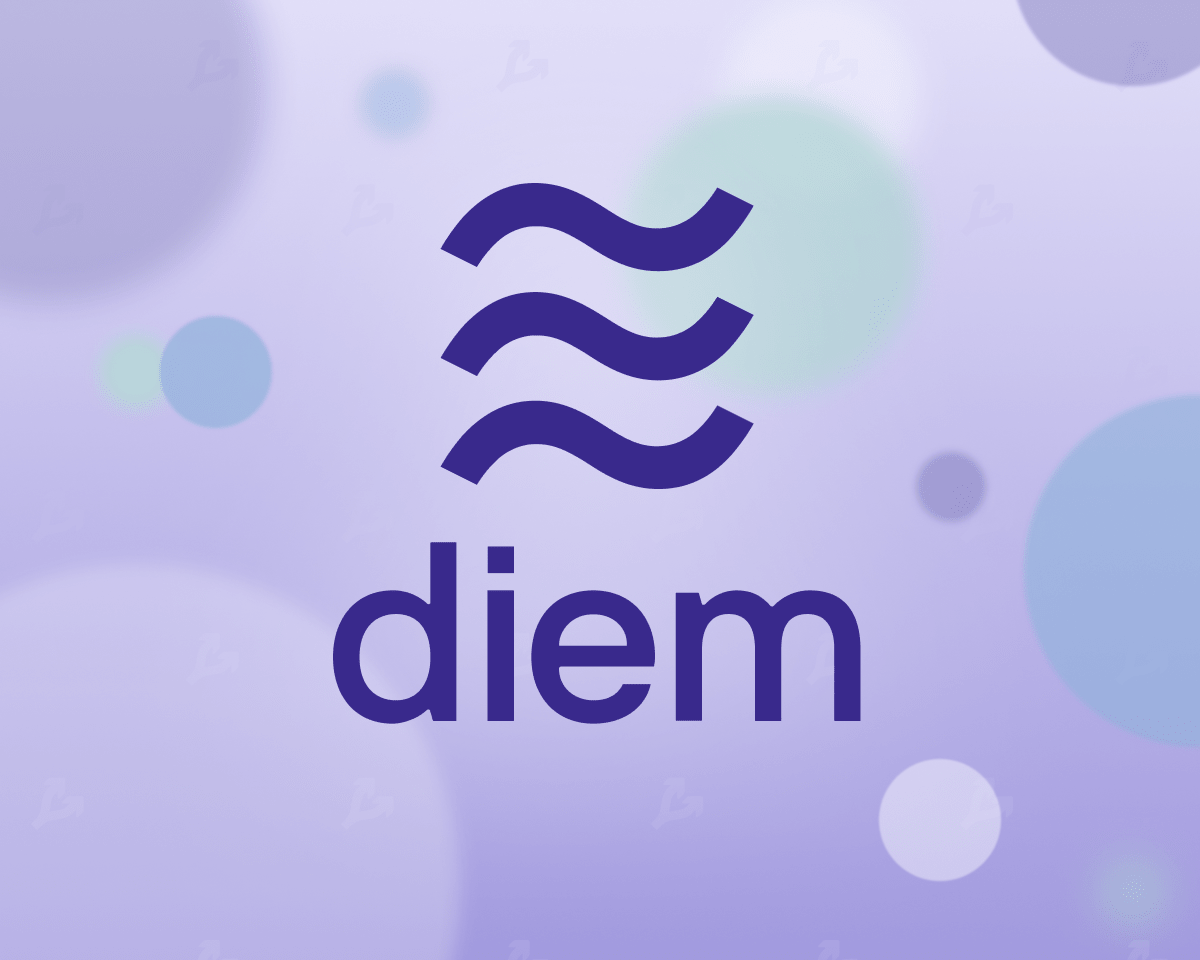 Diem (formerly Libra) testnet has concluded over 52.8 million transactions. The passage of the landmark milestone is evidenced by the data of the blockchain browser.

Testnet operates with an average throughput of 3 TPS.

Dynamics of the main parameters of the Diem test network. Source: Diem.

According to this indicator, the Diem network is inferior to Bitcoin blockchains (4.6 TPS), Ethereum (15 TPS) and new generation blockchains such as Solana (65,000 TPS). Over 221 thousand addresses interacted on the testnet. One of them held over 100 million LBR, most of which contained 1 LBR each.

Recall that in mid-April, the Libra project abandoned the original concept of a global stablecoin in favor of several stablecoins, each of which will be pegged to different fiat currencies – the US dollar, euro, British pound and Singapore dollar.

On December 1, the Libra Association, which develops the digital currency, changed its name to Diem Association. In May, Facebook rebranded the Libra wallet from Calibra to Novi.

German Finance Minister Olaf Scholz noted that the renaming of Facebook’s digital currency is not enough to allay the concerns of regulators.