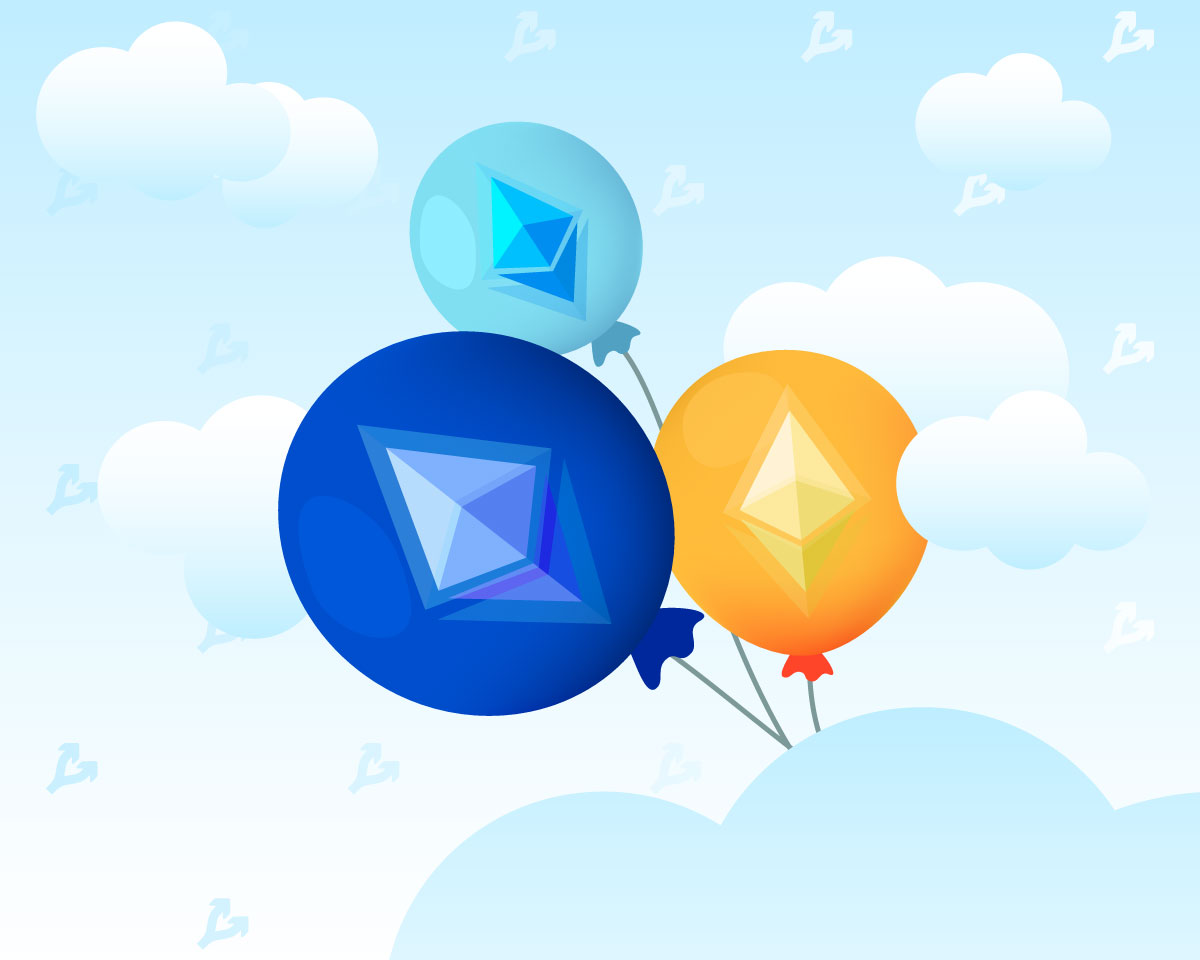 Amid the rapid growth of Ethereum, the realized cryptocurrency capitalization has increased by $ 25 billion since the beginning of the year. This is evidenced by data from Coin Metrics.

At the beginning of January, the realized capitalization was around $ 49 billion. At the time of writing, the figure reached $ 75 billion.

Also, since the beginning of the year, the number of addresses has increased from 10,000 ETH and more. 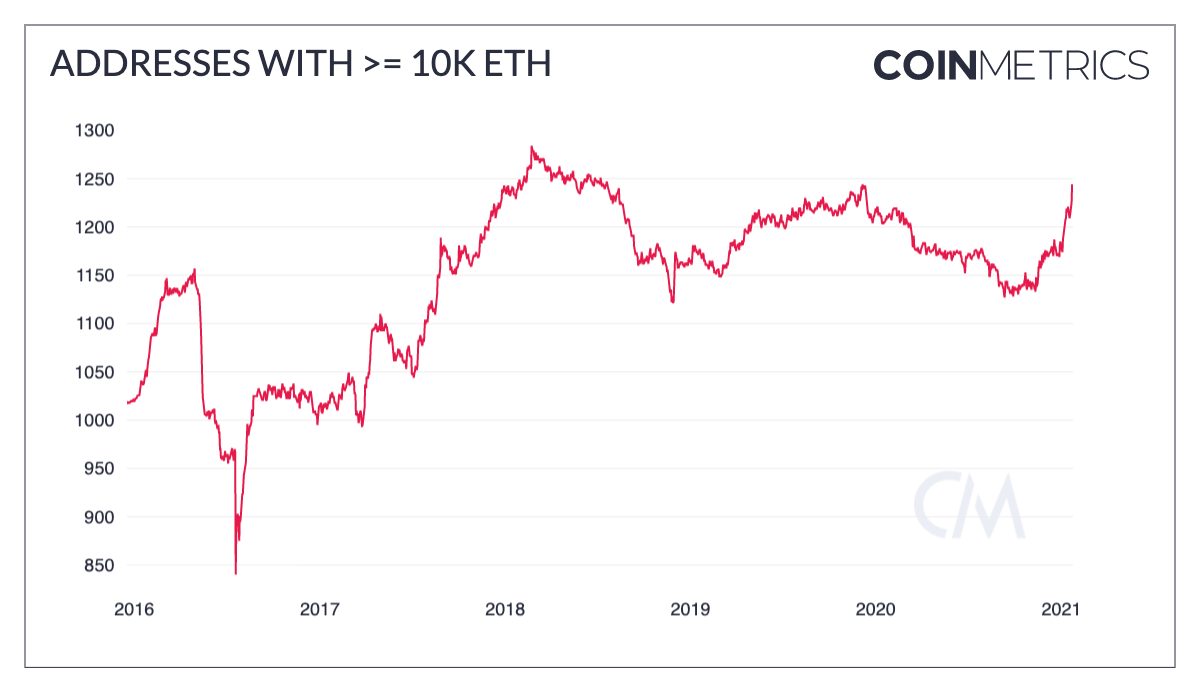 “These big addresses, which hold at least $ 14 million, potentially signal that institutional investors are starting to buy ETH,” the experts suggested.

We also recall that Mike Novogratz’s Galaxy Digital cryptocurrency bank will launch Ethereum-based funds in February – one for institutional, two for retail investors.