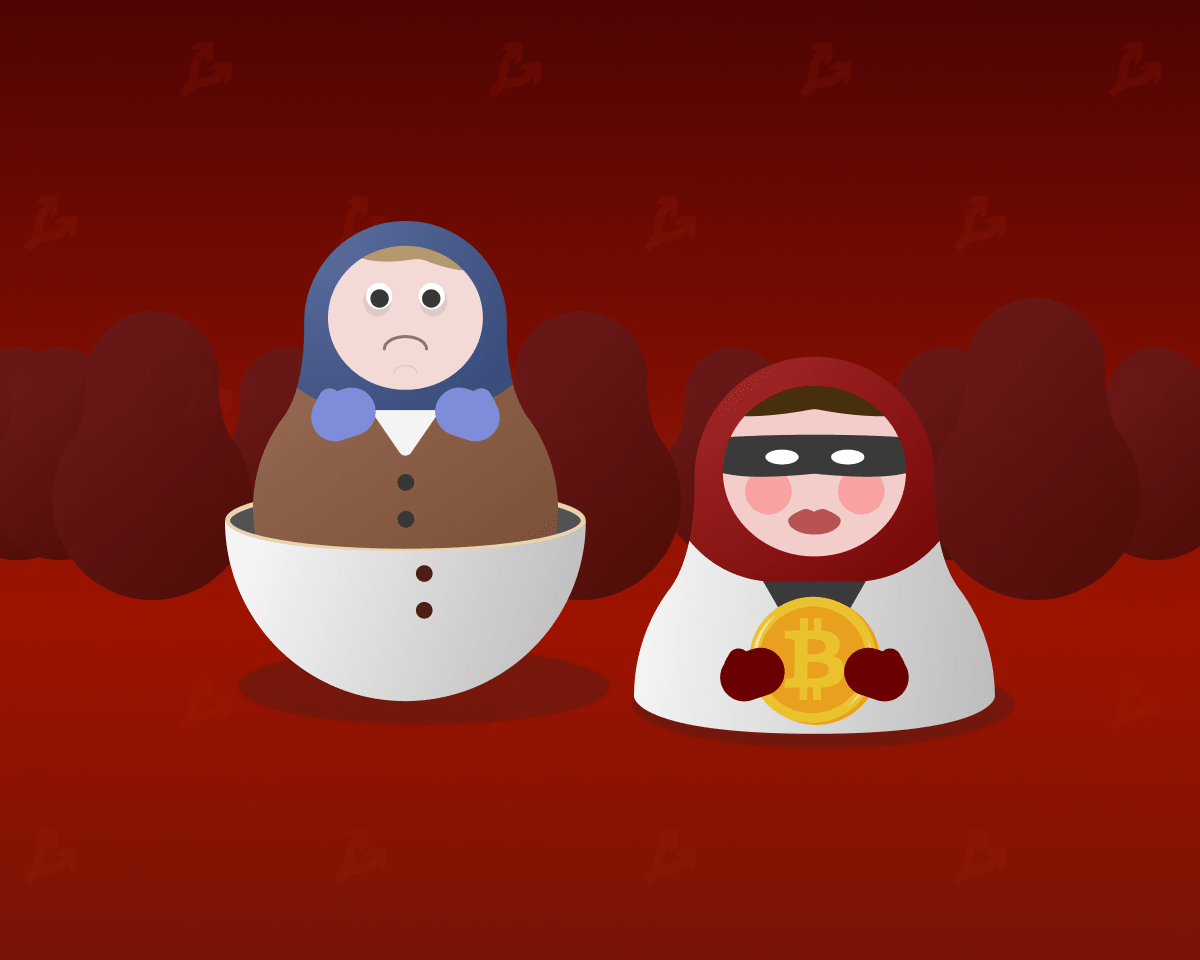 A resident of Volzhsk turned to the police because of the theft of funds that she was going to invest in cryptocurrency trading.

As reported in Ministry of Internal Affairs, the victim discovered an offer to make money on cryptocurrencies on the social network. The attackers contacted her, explaining to her the “investment scheme.”

“When the woman realized that the auctions were not being conducted, and she herself became a victim of fraudsters, she stopped answering the calls of the“ trader ”and turned to the police,” the Ministry of Internal Affairs said.

Recall a resident of Volgograd lost almost 1 million rubles in an attempt to invest in bitcoin.