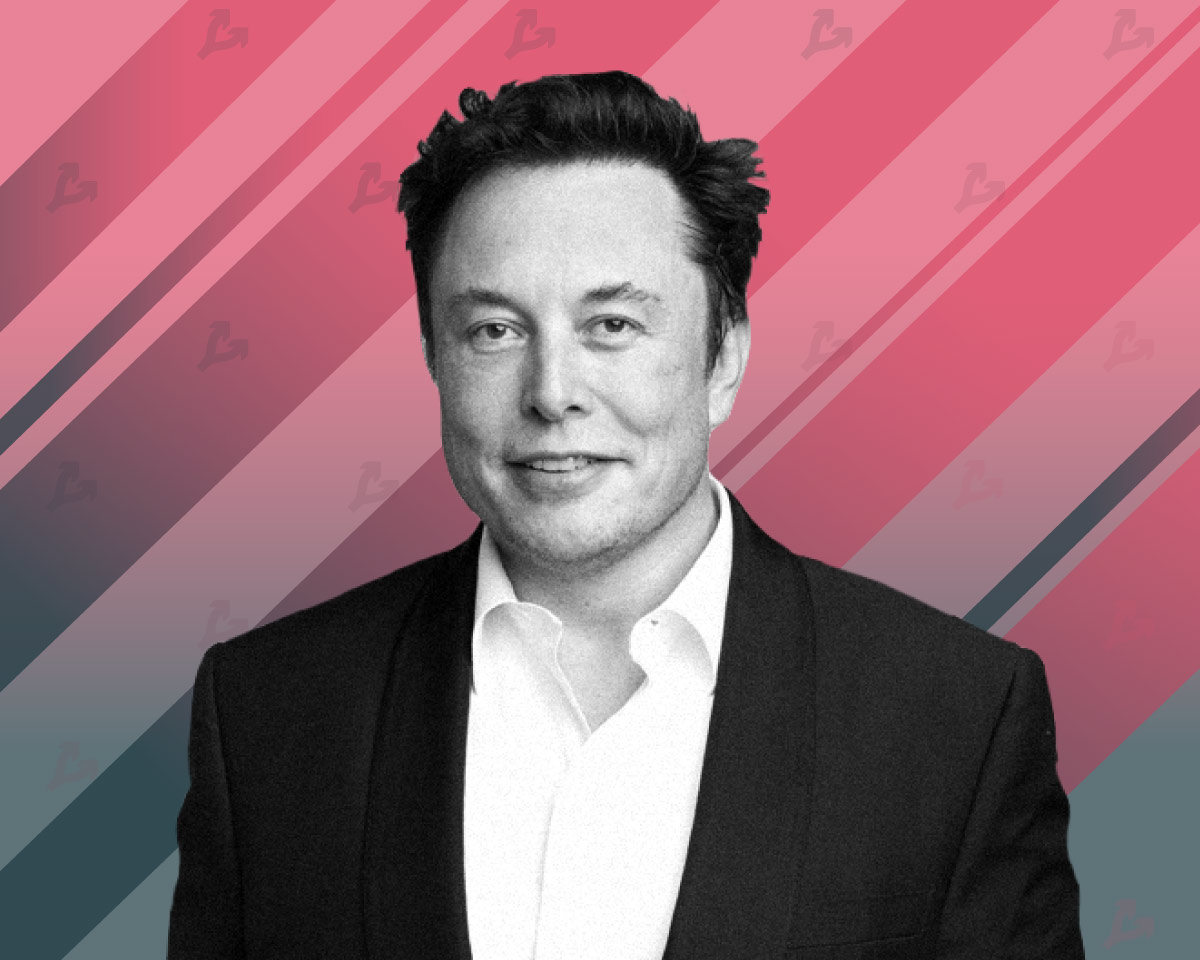 Tesla and SpaceX founder Elon Musk again drew attention to cryptocurrency. This time, he posted a bitcoin hashtag on his Twitter profile. 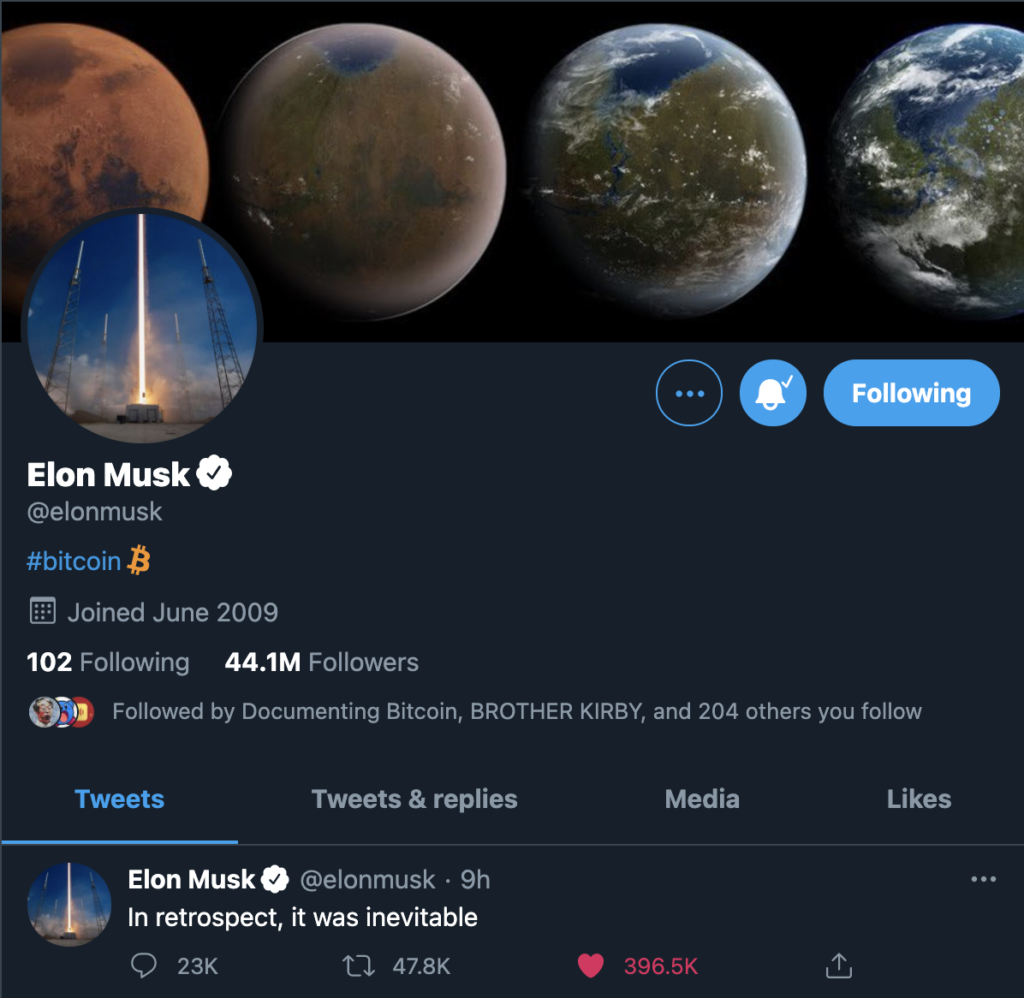 Against the background of Musk’s message, the price of the first cryptocurrency rose sharply. Quotes reached $ 38,250 on the Bitstamp exchange.

Previously, he also posted a tweet, which many have associated with the Dogecoin cryptocurrency (DOGE). In the past few days, Dogecoin price several times in a row updated its all-time high… It was pumped by traders from Reddit.

Elon Musk repeatedly mentioned Dogecoin in his tweets and called her “The best coin”… After one of his publications in July 2020, the Dogecoin price also rose sharply.

The head of Tesla has often spoken out about the first cryptocurrency. He noted that don’t mind getting paid in bitcoins, was trying explain to the writer J.K. Rowling the advantages of cryptocurrency, and in 2018 his Twitter account temporarily blocked because of a tweet about bitcoin.