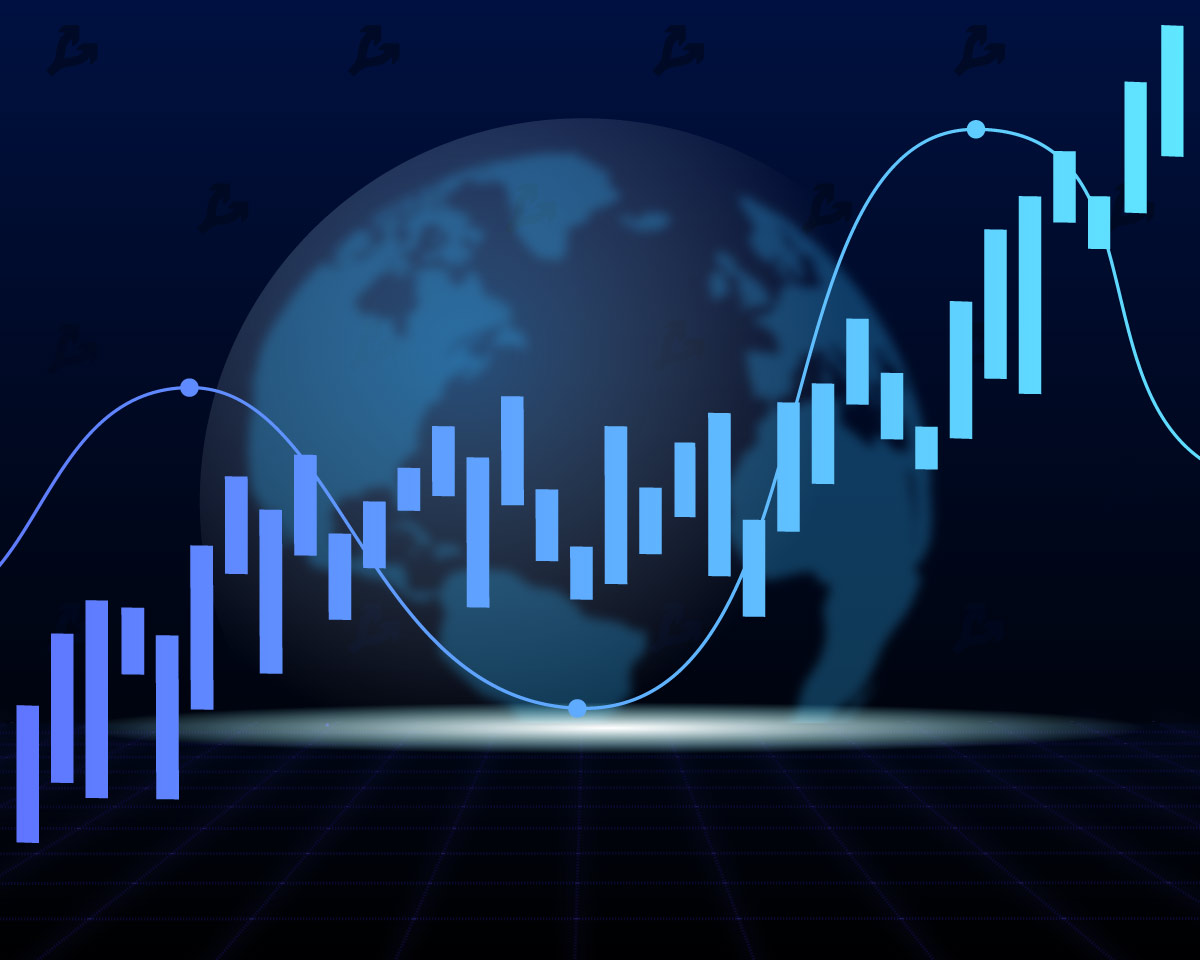 The asset’s growth was accompanied by a surge in trading volumes.

Dogecoin, which he mentioned, grew by more than 400% on Friday, having briefly been in the top 10 cryptocurrencies by capitalization.

Earlier today, ForkLog reported that Ripple has filed a response to an SEC lawsuit alleging that the unregistered securities allegations are based on “unprecedented and ill-conceived legal theory.”