Home Crypto Forex Chess engine with human behavior, new neural network from OpenAI and other news from the world of AI 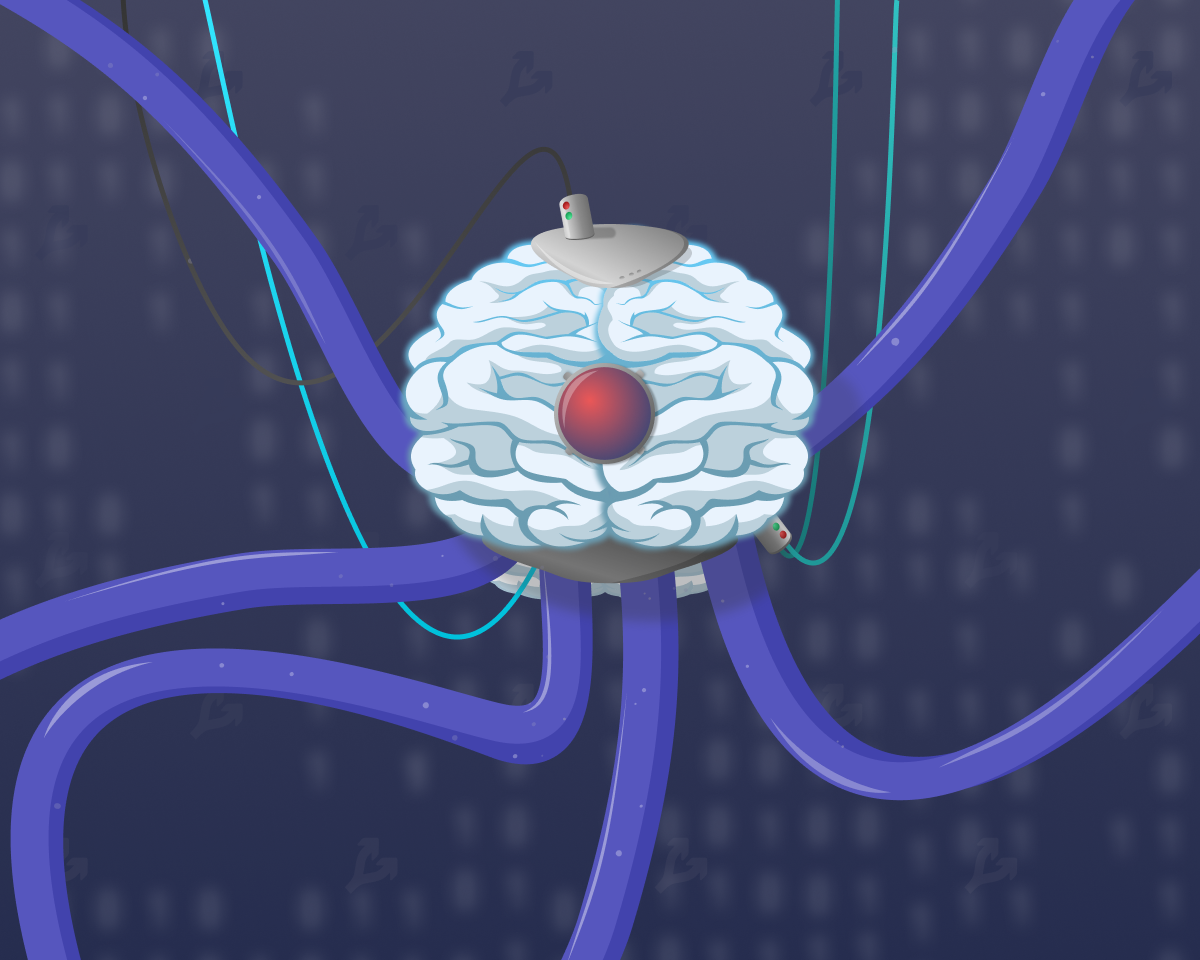 The international human rights organization Amnesty International launched the Ban the Scan campaign and called on the global community to ban the use of facial recognition technology for government surveillance.

As part of the campaign, human rights defenders mapped the locations of facial recognition cameras in New York City, and announced a tool for submitting inquiries to authorities to find out where the technology is being used.

A group of researchers from Cornell University, the University of Toronto and Microsoft have developed the Maia AI engine, which is not programmed to win a chess game at any cost. Instead, he tries to reproduce what a human would do.

To develop Maia, the researchers used the open source Leela system, based on DeepMind’s AlphaZero, and trained the model on individual moves from millions of online human games. This approach allowed them to tune the algorithm for different skill levels of players from beginner to advanced.

In December, researchers made Maia available on the chess site lichess.org. More than 40 thousand games were played against him in the first week. The researchers found that Maia matched human behavior more than half the time.

The developers believe that the algorithm can help players learn their mistakes and hone their own gaming skills.

Researchers at the Massachusetts Institute of Technology and Abdul Latif Jameel Clinic have developed the Mirai deep learning system capable of predicting breast cancer risk using a patient’s mammogram. The developers focus on the fact that the new algorithm works equally effectively regardless of the patient’s race or ethnicity.

Mirai can simulate “patient risk at multiple future time points”, taking into account minor deviations. Its projections can be further optimized if other clinical risk factors, such as age or family history, are available.

The MIT team trained the model on a dataset of 200,000 examinations from Massachusetts General Hospital and then tested its predictive results on additional sets. Mirai is “significantly more accurate” in predicting cancer risk for patients and is able to correctly identify nearly twice as many potential cancers among high-risk groups than the current diagnostic model, the researchers said.

Mirai also takes into account risk factors that are not necessarily found on a mammogram, such as the patient’s age, hormone levels, and menopause status. These factors are anchored during the training phase, allowing the model to predict even if the physician did not provide this information manually.

Google has announced a new feature for electric vehicle owners that uses AI to sort through thousands of public charging stations in the US and find the best route through them.

Also, the developed algorithm provides users with recommendations to stop charging an electric vehicle, depending on its location, the remaining range of the vehicle and the type of plug used to charge the battery.

The feature is currently available in the US in electric vehicles powered by Google’s Android Automotive OS. Now there are only two such cars – Polestar 2 and Volvo XC40 Recharge, but the company notes that other models from different manufacturers will appear in the near future.

American researchers have developed an artificial intelligence-based “Level” on-board computer for heating systems for smoking liquid, which measures the number and duration of inhalation sessions, the time between each use and the power of inhalation.

According to the developers, the device can help people quit smoking by predicting when they will want to get the next dose of nicotine, control their urge to smoke and reduce the number of sessions.

The researchers hope that in the future, information on vaper behavior will also help smokers of classic cigarettes to get rid of nicotine addiction. They note that in the United States alone, about 68% of smokers consume both traditional and electronic cigarettes.

OpenAI introduced a neural network that creates images by description

Developers at OpenAI have unveiled the DALL-E generative neural network that can create images of non-existent things, such as an avocado chair, a robot giraffe, or a radish in a tutu.
DALL-E was developed on the basis of the GPT-3 language model and trained to generate images from text descriptions using a dataset of text-image pairs.

The algorithm understands complex abstract combinations, is able to change the style and shape of objects in the image, and create photorealistic pictures.

The name of the neural network is a combination of the names of the artist Salvador Dali and the robot WALL-E from the popular cartoon.