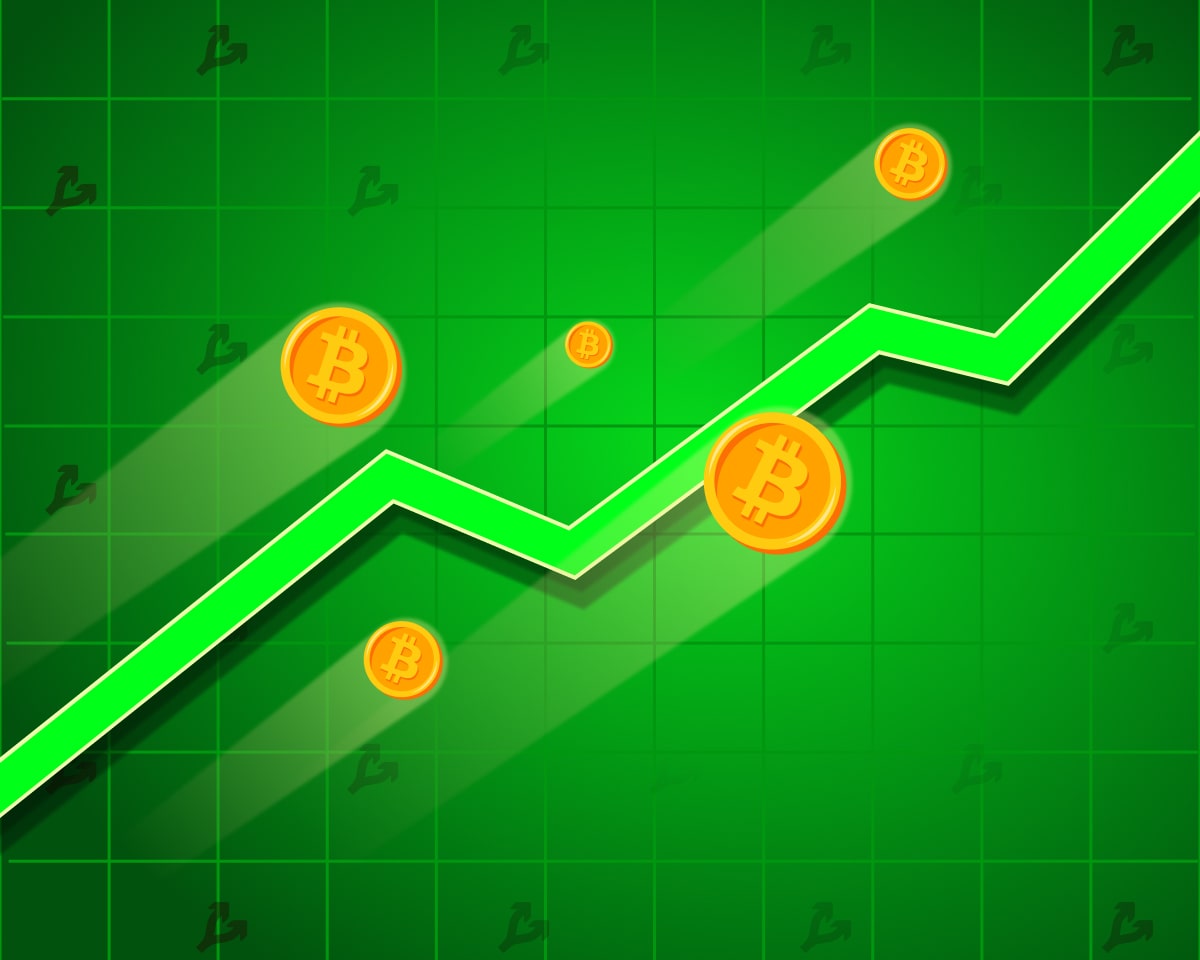 The bullish rally in digital assets has set a new record. Cryptocurrency market capitalization has reached $ 1.175 trillion, according to CoinGecko.

More than half of the volume of digital assets is Bitcoin – $ 700 billion, followed by Ethereum, Tether, XRP and Polkadot. 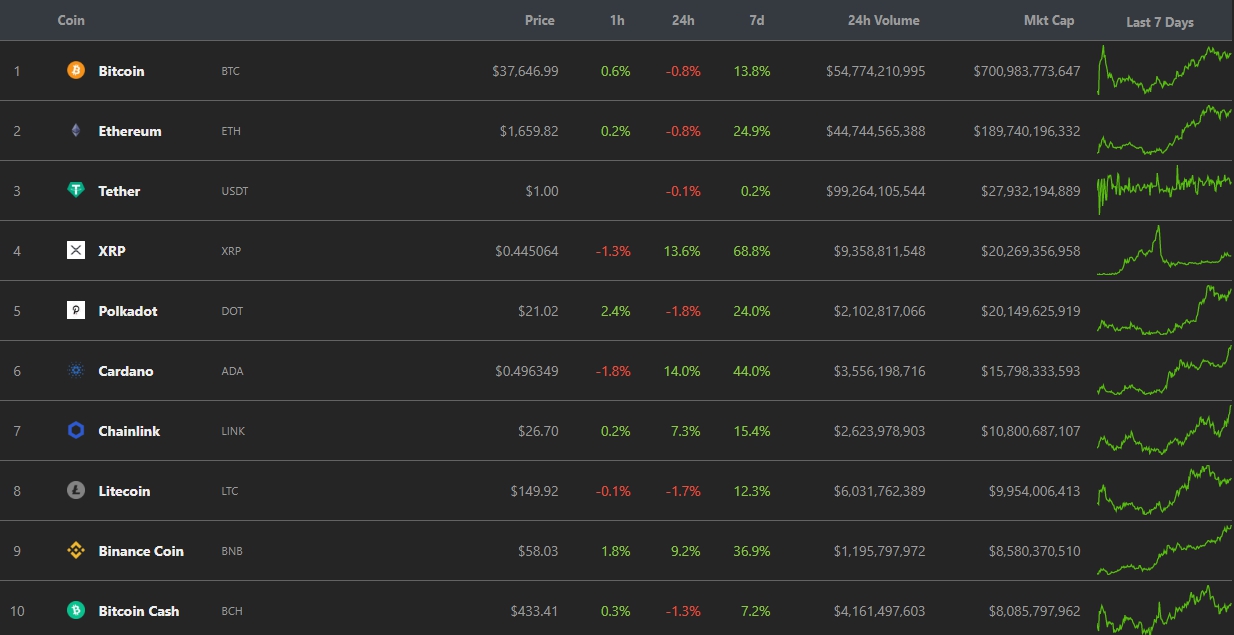 The main engine of the market’s growth was Ethereum, which renewed its high above $ 1600 on February 3. The capitalization of the asset has reached $ 189 billion. At the time of writing, the cryptocurrency is trading at about $ 1,650.

The combined market value of Cardano reached $ 15.8 billion. The coin gained 42% in a week.

Growth is also shown by Binance Coin with a capitalization of $ 8.4 billion and the ninth place in this indicator in the market. At the time of writing, the token is trading at a new high above $ 58.

As a reminder, in 2020, top 30 cryptocurrencies grew by an average of 308%, according to a report by CoinGecko.