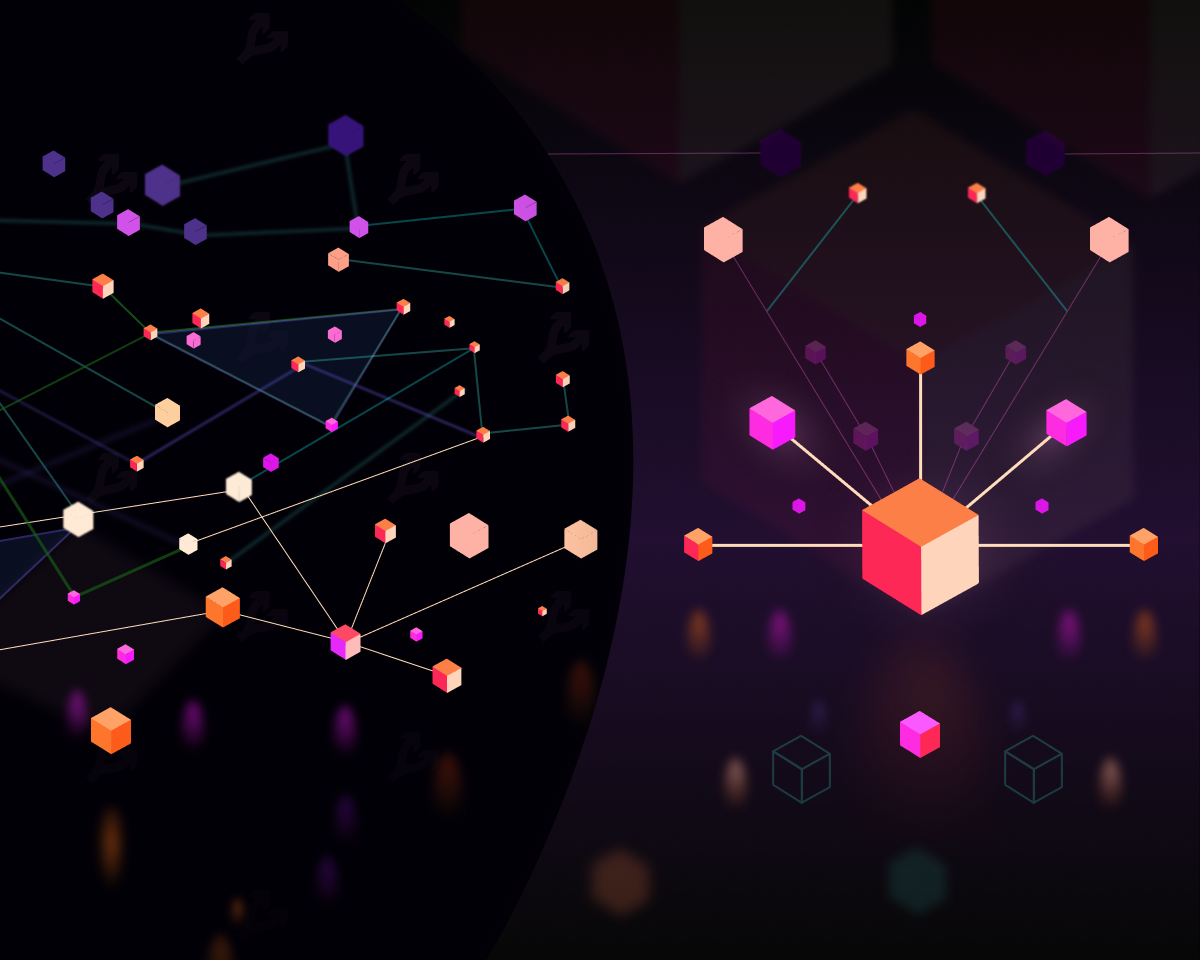 0x Labs, which specializes in infrastructure solutions for decentralized exchanges (DEX), raised $ 15 million in investment in its Series A funding round.

0x Labs has raised $ 15M in Series A financing to accelerate the growth of decentralized exchange markets on a global scale.

The round was led by venture capital firm Pantera Capital. It was also attended by Jump Capital, Coinbase Ventures. Blockchain.com Ventures, Nima Capital, IOSG, DeFi Alliance and other market players, including “operators, market makers and developers of the decentralized finance industry.”

The funds raised by 0x will be directed to the development of the platform for aggregating liquidity from the Ethereum exchanges Matcha, which was launched last summer.

According to DeBank, Matcha is the fifth largest DEX in terms of trading volume, behind Uniswap, SushiSwap, 1inch and Curve.

Against the backdrop of news about investments in 0x Labs, the price of the project token soared from about $ 0.80 to $ 2 and stabilized around $ 1.40. 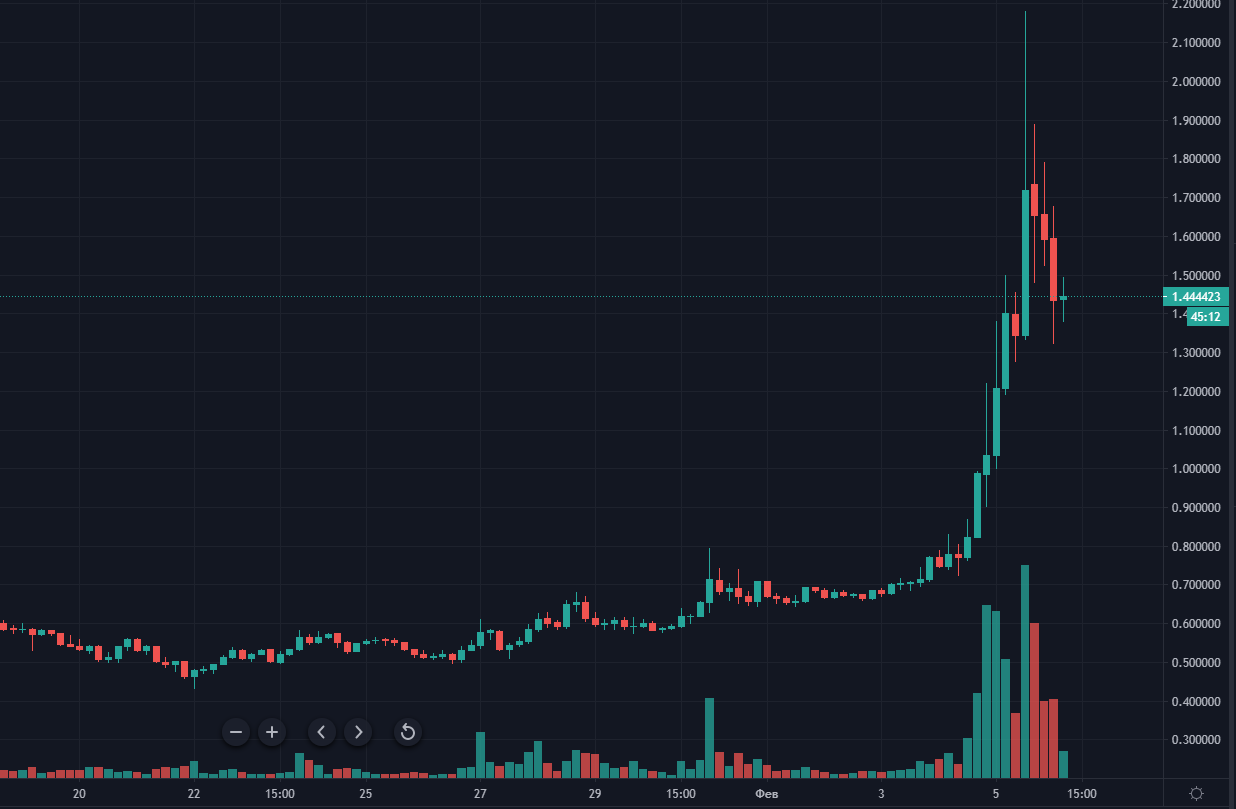 Recall that at the end of January, the 0x developers presented a new version of the protocol with low gas costs and an intelligent order routing algorithm.