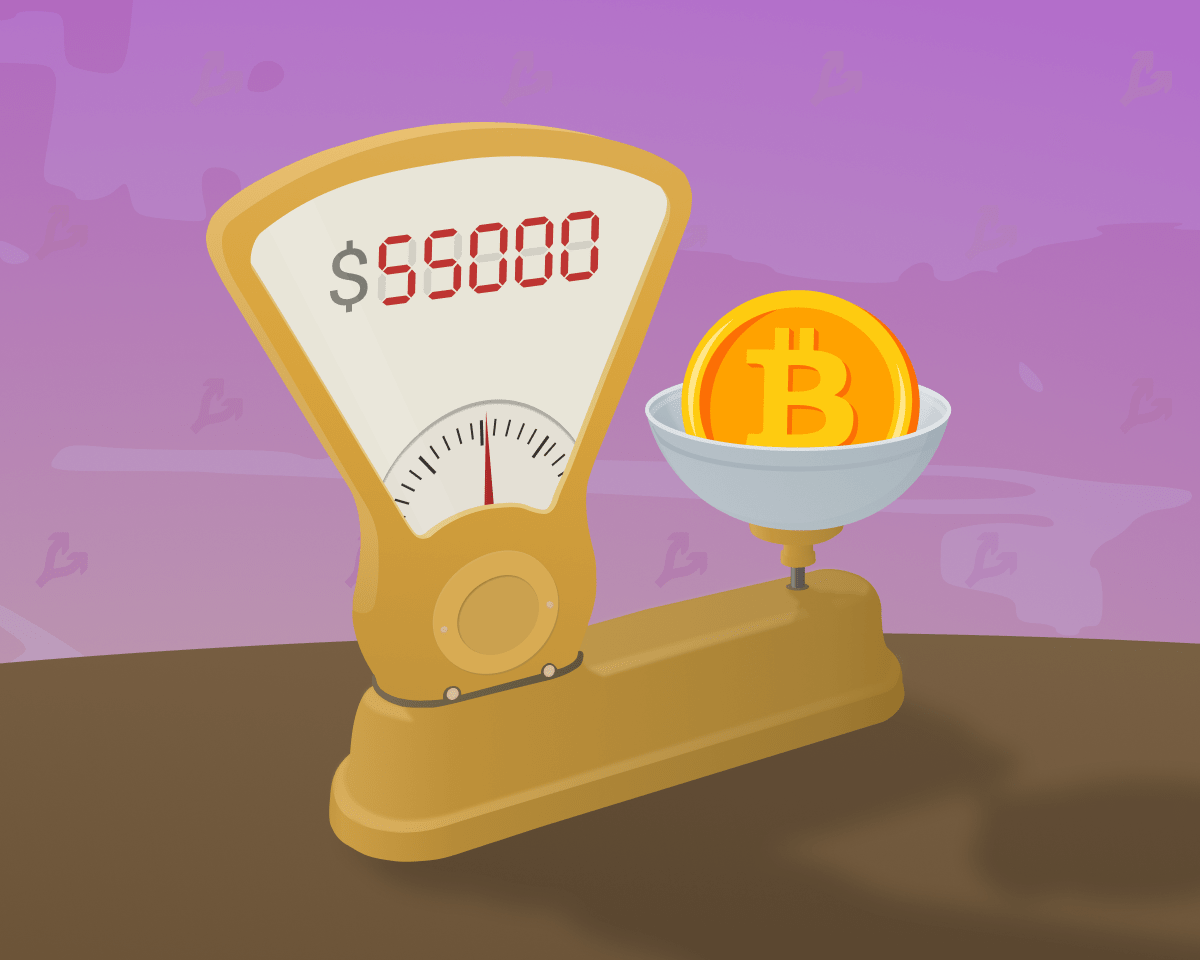 After reaching a capitalization of $ 1 trillion, the first cryptocurrency continued its rapid growth. On the evening of February 19, digital gold quotes broke through the $ 55,000 level.

The rally of the asset during the last week took place against the backdrop of the activity of MicroStrategy, which continues to invest in the first cryptocurrency.

On February 16, the firm announced a $ 600 million offering of convertible bonds to invest in Bitcoin. The asset price exceeded the $ 50,000 level.

The next day, MicroStrategy raised the placement bar to $ 900 million with an additional option of $ 150 million. The bitcoin rate rose to $ 52,000.

Today, February 19, the company announced the closure of a round of sale of debt securities for the total amount of $ 1.05 billion. All MicroStrategy plans to invest in the leading cryptocurrency.