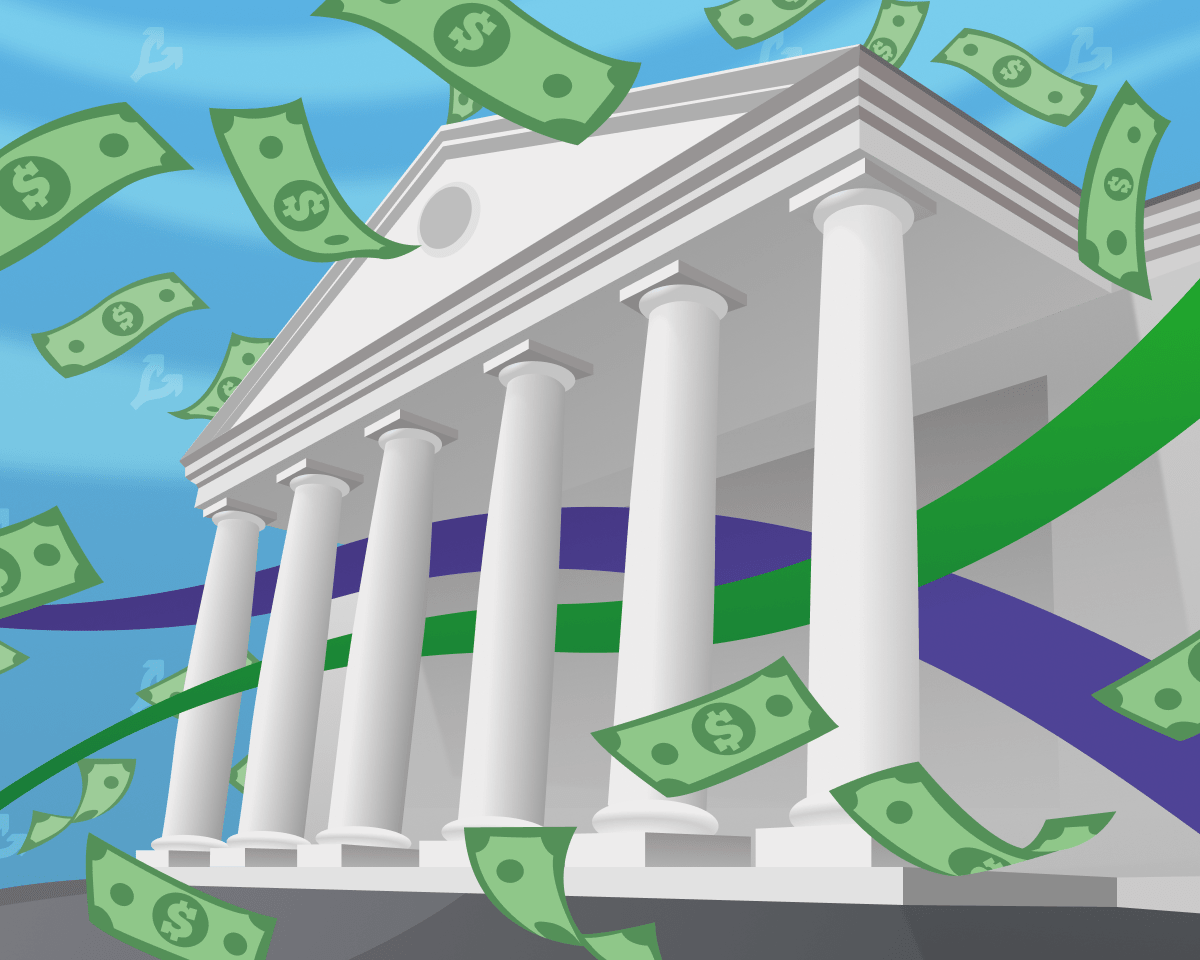 Swiss provider of cryptocurrency exchange-traded products 21Shares announced an increase in the value of assets under its management (AUM) to $ 1 billion in two weeks.

We are proud to announce that we have reached over $ 1 billion in assets under management! 🚀 pic.twitter.com/spoFrzwssx

In August, the indicator exceeded $ 100 million… 8 February he reached $ 500 million… In two years, the company has demonstrated 200x the growth rate of AUM.

In 21Shares this dynamic explained a sharp rise in interest in digital assets from institutional investors, as well as the listing of exchange traded products (ETP) on regulated European exchanges.

Head of the company Hani Rashvan noted that investors are attracted by the presence ISIN is the global identification standard for securities such as stocks and bonds.

“We expect to see further growth in both AUM at 21Shares and across the cryptocurrency ecosystem.”, – Rashvan stated.

The company operates 12 ETPs based on various cryptocurrencies.

According to data as of February 18, the largest share in AUM is occupied by bitcoin-ETP under the ticker ABTC with an investment of $ 272 million. On the second line with $ 214 million is an exchange product based on Binance Coin (BNB) under the ticker ABNB. In many ways, his position is explained jump in prices on this coin lately. 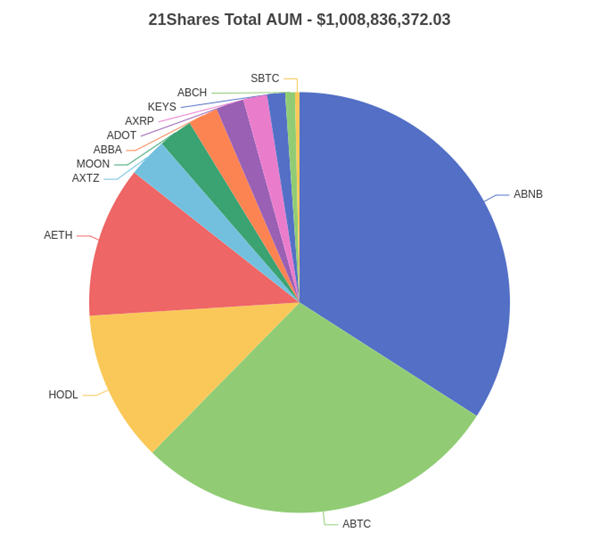 As a reminder, on February 4, the Swiss provider of cryptocurrency exchange products launched trading ETP based on Polkadot…

In January, ForkLog reported that 21 Shares’ competitor, management company CoinShares, has quadrupled its AUM since August 2020 – up to $ 4 billion