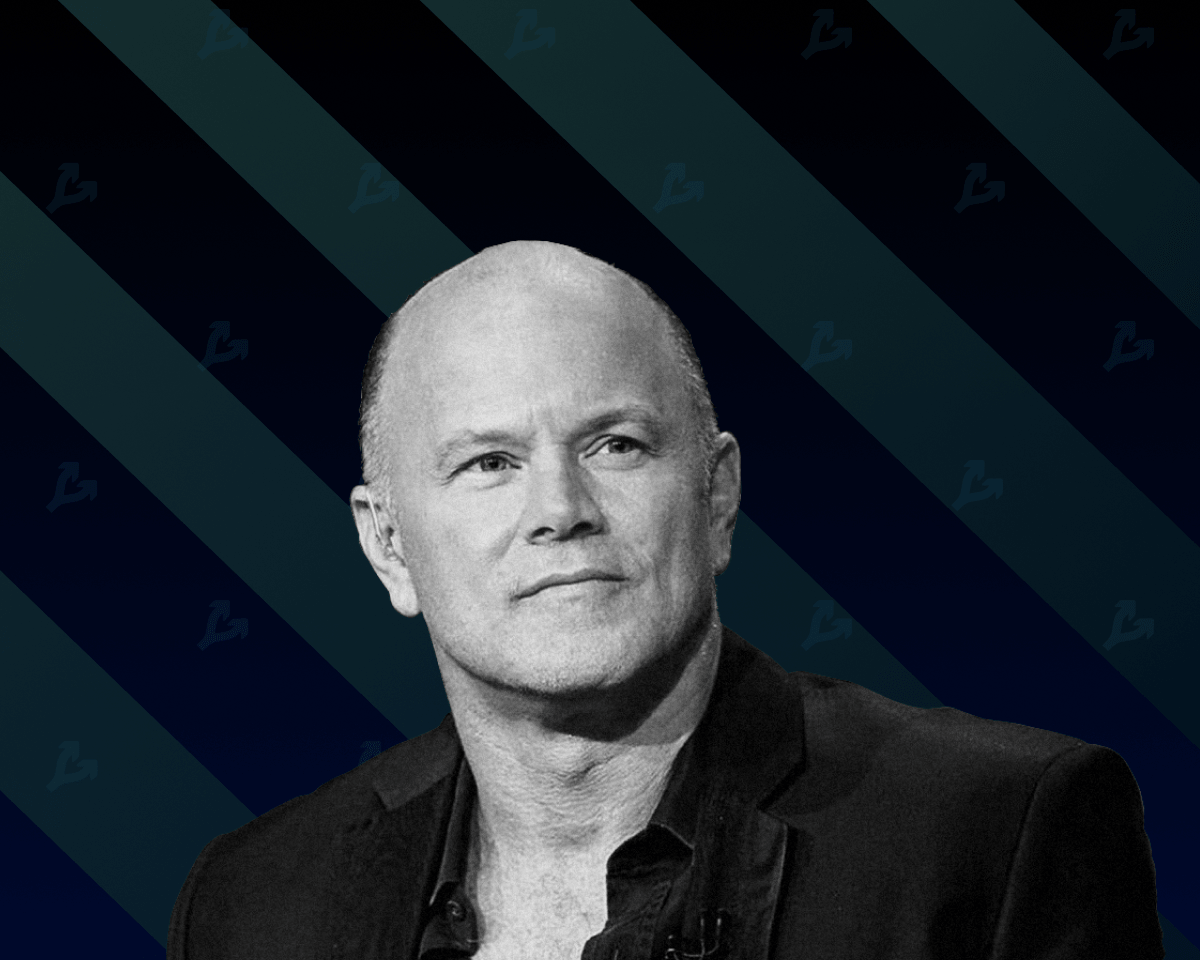 Mike Novogratz’s Galaxy Digital cryptocurrency bank plans to open a research unit and increase its headcount by 40%. Reported by The Block.

The direction will be headed by Alex Thorn, a former top manager of the Fidelity Investments financial corporation. Previously, he led the subsidiary venture capital fund Avon Ventures.

The top executive noted that Galaxy Digital plans to expand its team by 40% over the next year, focusing on research and customer service. The decision, he said, reflects the company’s ambition to become a full-featured investment bank.

“Our company will not trade ratings like analysts do with stocks. We plan to share our point of view with the whole world, ”added Thorne.

As a reminder, in January Galaxy Digital opened a new Bitcoin mining division. The direction was headed by the former top manager of the financial corporation Fidelity Investments Amanda Fabiano.