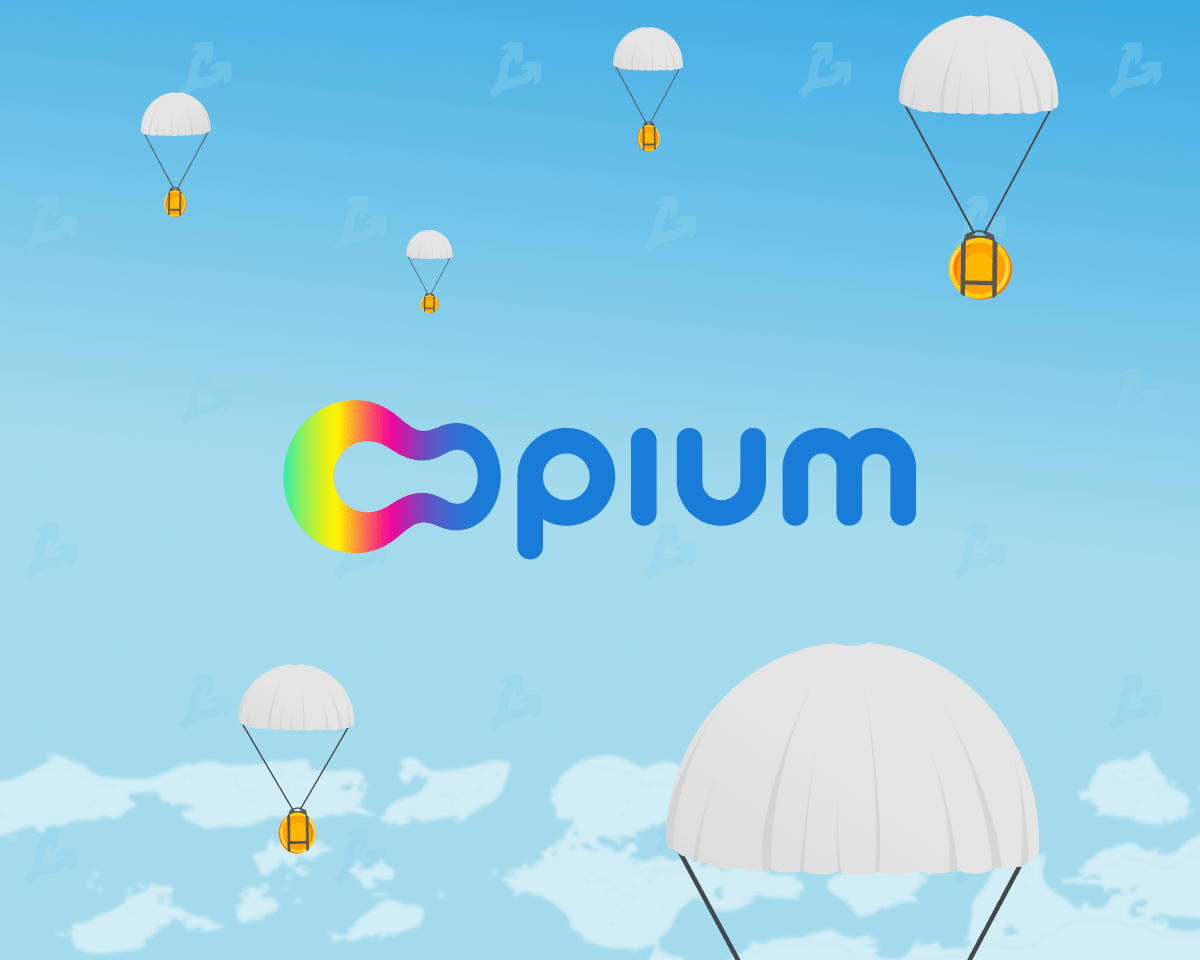 Early investors and creators of the Opium Protocol, the DeFi-based cryptocurrency derivatives platform, postponed the linear distribution of OPIUM governance tokens for them by six months.

For the next six months, the supply of early investors and the team will remain the same. During this period, the funds and the team will not receive their tokens, which will subsequently be distributed linearly over two and four years, as planned.

The distribution conditions for active users will not change – they will continue to receive their tokens.

The decision is intended to reinforce the success of the token launch and the January OPIUM giveaway as part of its proprietary liquidity mining model called drOpium.

drOPIUM is based on game theory and offers a higher reward for long-term OPIUM holders than those willing to leave the community and sell management tokens. The latter are taxed on the part of the OPIUM they own.

According to the proposed mechanism, the first to withdraw funds from the storage for liquidity mining could receive only 60% of the initial number of tokens.

As a reminder, in November 2020, the Opium team raised $ 3.25 million in a round of funding with Galaxy Digital, Alameda Research, Hashkey Group and CMS Holdings.