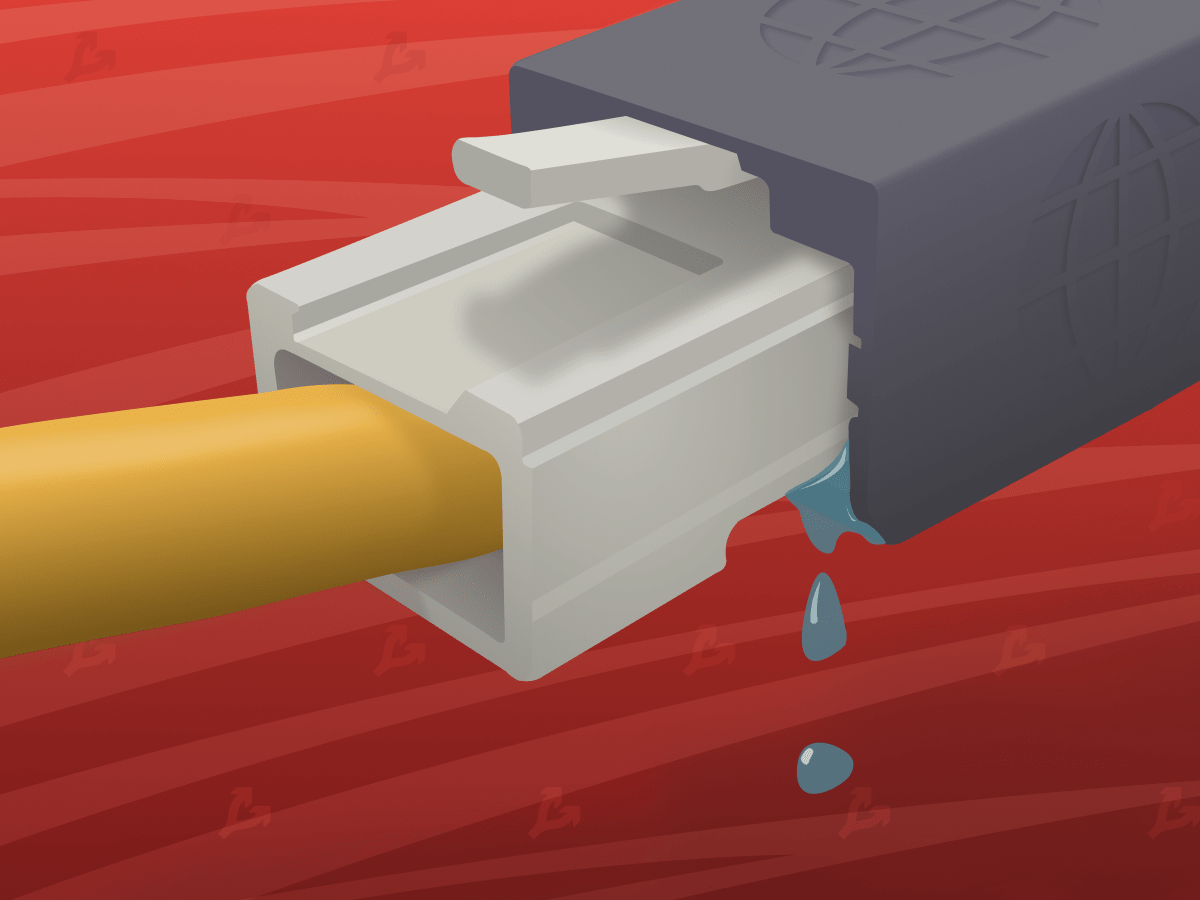 On the exploit.in forum, a database appeared for sale, allegedly containing information about 342,619 users of Trezor hardware wallets. Its initial cost is 2 BTC.

The seller under the nickname Polaris claims that the database contains names, email addresses, phone numbers and specified actual addresses for the period from February 2016 to June 2020. 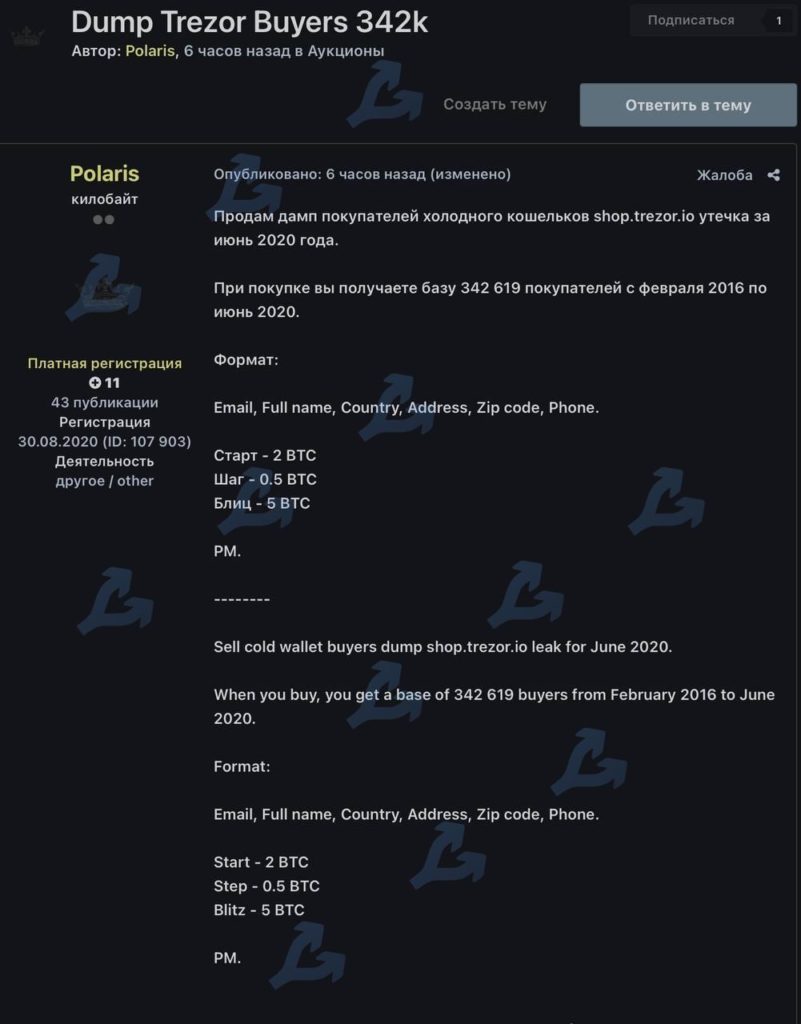 Trezor representatives said they are verifying the information. According to them, the announcement of the sale is most likely a fake.

Hi, we are looking into it but most likely it’s a fake.

In a comment to Forklog, Satoshi Labs head Pavol Rusnak said that the data
There are no Trezor users for sale.

Rusnak added that it is difficult to say how fair the information about the leak is, since many Ledger users also bought Trezor.

At the end of October 2020, the same seller put up for sale a database with personal information of Ledger hardware wallet users, stolen in June.

On December 21, 2020, 1 million emails, 272,000 home addresses and phone numbers of Ledger users were made public through the Raidforums forum.

Later, the owners of Ledger Nano wallets began to receive threats from unknown attackers demanding a ransom of 0.3 BTC or 10 ETH.

The CEO of the company, Pascal Gaultier, ruled out the possibility of compensation for victims of the leak and doubted the reality of the threat to users.