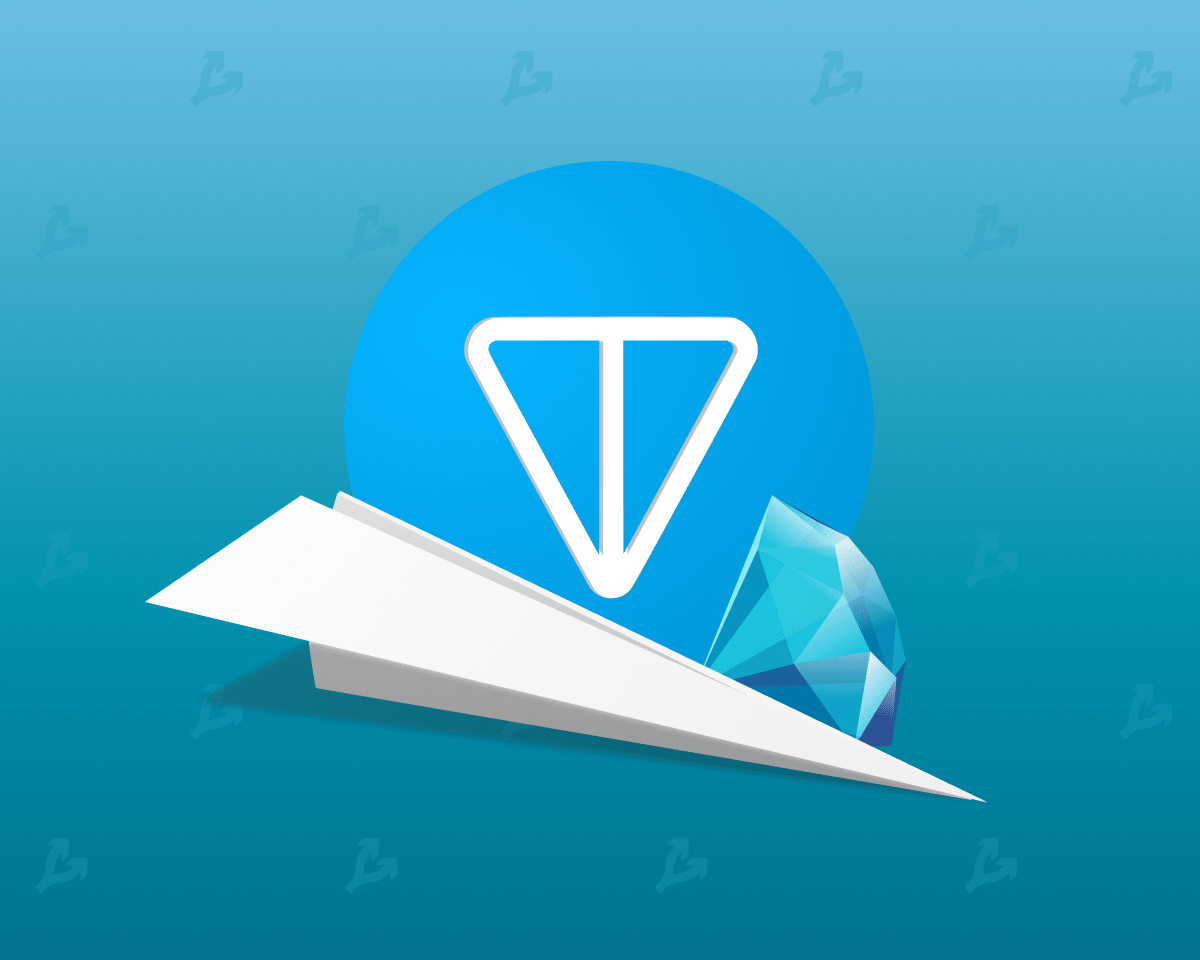 Notice of the founder of Telegram Pavel Durov about intent to file a claim against companies associated with the Telegram Open Network (TON) does not mean that the case will be brought to court. If the process begins, the likelihood of full satisfaction of the plaintiffs’ claims is small, say experts interviewed by ForkLog.

EXANTE Managing Partner Aleksey Kiriyenko noted that information about the class action lawsuit against TON “circulated about a year ago.” At that time, many investors consulted with lawyers and, if there were prospects for a refund, they could join together in a coalition for a class action lawsuit, he said.

“However, in the situation with TON, the probability of success looks low, and the cost of litigation may turn out to be significantly greater than the loss from an unsuccessful investment,” Kiriyenko said.

He added that the choice of jurisdiction for the lawsuit looks “rather strange, since it was the American regulator that actually banned the release of TON, and in the United States the chances of a positive court decision could be higher.”

Let us remind you that London is called the most likely jurisdiction for the proceedings.

A pre-trial claim is most often filed in order to comply with the mandatory requirements of the law on pre-trial settlement of a dispute, said Andrey Tugarin, Managing Partner of GMT Legal:

“Submitting a letter before claim is not even half the battle, it is only 10% of some result.”

He also stressed that the claim “does not mean at all that the facts stated in it are true and accurate”:

“The court will have to check a dozen facts, and the party filing the claim must prove all these facts in a documentary and proper manner. Often the numbers indicated in the claim have nothing to do with those that the court ultimately expects in its final decision. ”

Yuri Brisov, a member of the Commission for the Legal Support of the Digital Economy of the Moscow Branch of the Association of Lawyers of Russia, believes that the company will be able to satisfy certain claims in a pre-trial procedure or through a court settlement (settlement).

“However, investors are not eager to sue Telegram. The practice on blockchain-related disputes is still volatile. Investors may be afraid of the risk of recognition of non-performance of the contract as force majeure, such a provision was contained in the contract and it is difficult to say 100% how the court will look at it, ”he says.

The founder of the Stasis stable cryptocurrency platform, Grigory Klumov, noted that “outside observers” do not have specific information that the Telegram team conveyed to Da Vinci Capital:

“Therefore, it is very difficult to judge how much the foundation could consider itself” misled “.”

Recall that due to the conflict with the US Securities and Exchange Commission Pavel Durov announced the closure of TON… In June, Durov said that the TON team returned $ 1.2 billion to the project investors in accordance with contractual agreements.