Home Crypto Forex In Abkhazia, a mining farm was found at the plant and it was decided to fire its head 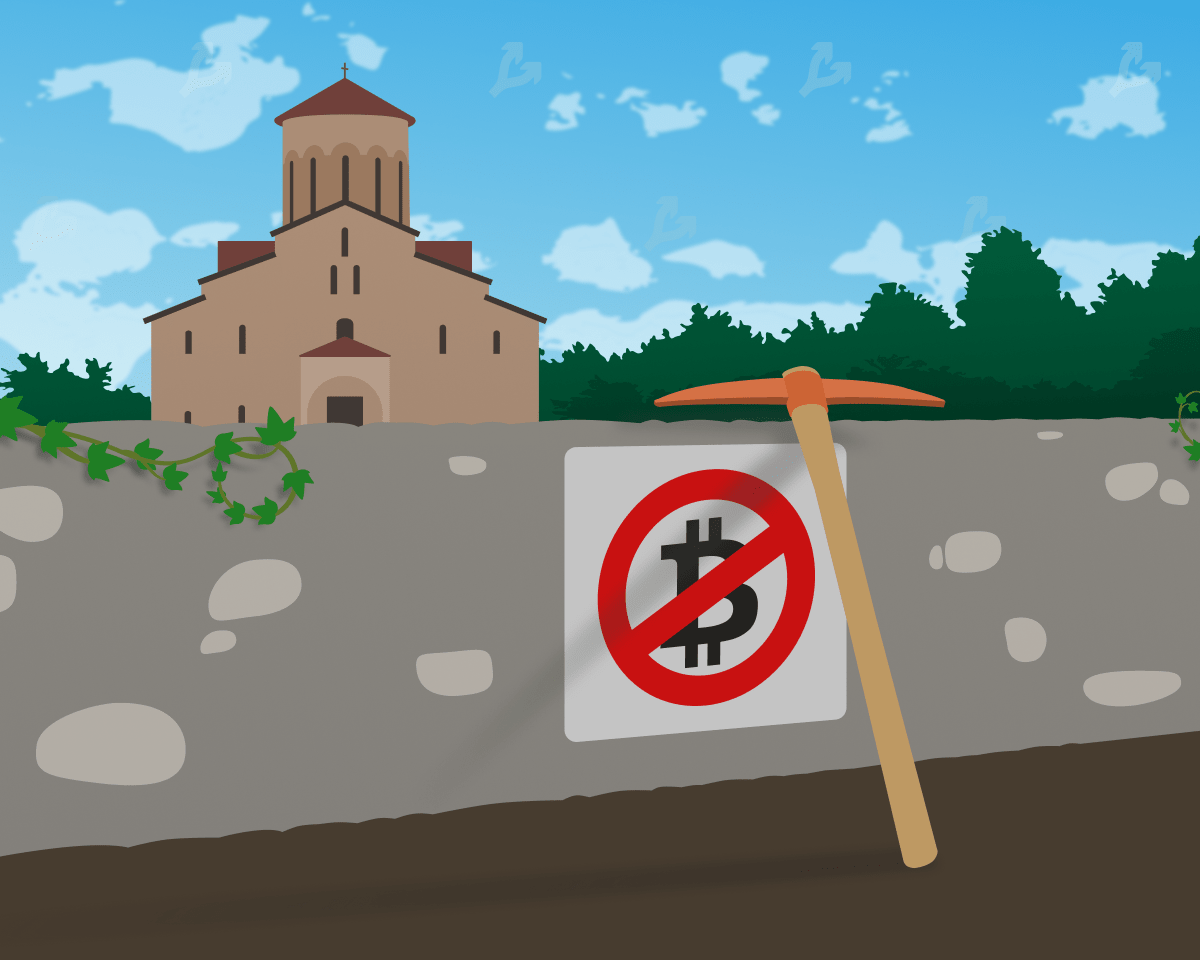 The Minister of Economy and Deputy Prime Minister of Abkhazia Christina Ozgan demanded “within an hour” to fire the head of the asphalt plant, where a mining farm had been identified the day before. She stated this at a meeting at the Ministry of Economy, writes Sputnik…

More than 200 devices for mining cryptocurrencies were discovered last week during an inspection trip by President of Abkhazia Aslan Bzhania. The farm was dismantled on the same day.

The employees of the Ministry of Economics, responsible for monitoring the conduct of mining activities on the territory of state institutions, were also reprimanded.

As a reminder, in December, the authorities reported shutdown of all mining farms on the territory of Abkhazia until June 1, 2021.

In January, the Ministry of Internal Affairs of Abkhazia reported on several raids to suppress the activities of miners.