Home Crypto Forex In the United States, developed recommendations to combat China in the field of AI 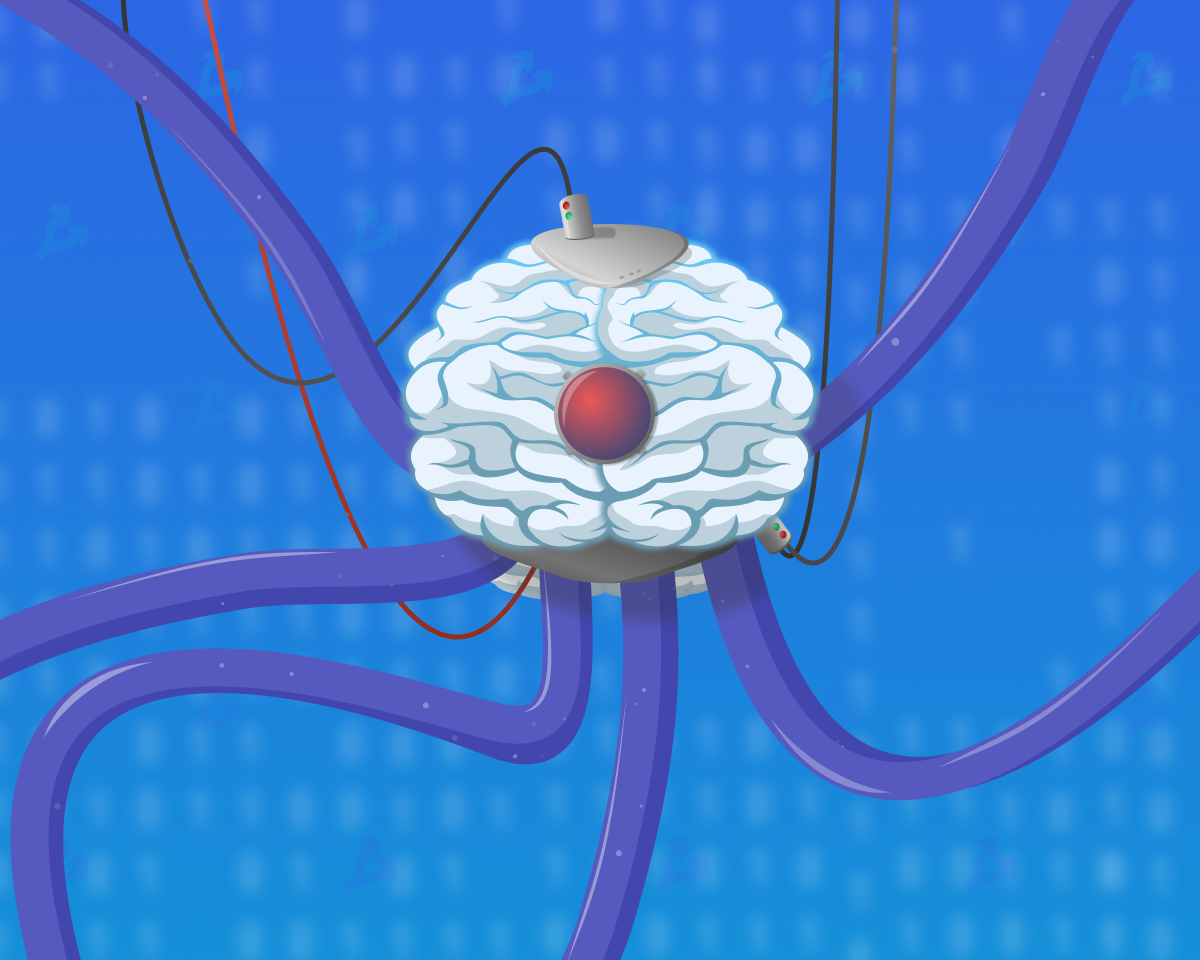 The department also called for the creation of a corps for hiring technicians, the establishment of the Academy of Digital Services to train civil servants and triple the number of national AI research institutes.

To ensure national security, the authors of the report recommend automating most of the intelligence tasks, identifying military personnel with a technical mindset, and establishing responsible AI leaders in every national security agency and in every branch of the military.

The commission proposed to the private sector to form an organization to address inequalities and to expand access to open source software for federal agencies, including the Pentagon.

The authors of the report named TensorFlow and PyTorch “Essential tools in any AI developer’s arsenal.”

China, the group said, poses a major challenge to US technological superiority that threatens economic and military power for the first time since the end of World War II. Commissioners are urging the United States to create a coalition of emerging technologies with allies, and maintain high-level ongoing diplomatic dialogue with the Chinese government to work together to address global challenges such as climate change.

On the defensive, the commissioners do not support the global ban on autonomous weapons using AI. The Commission concluded that China and Russia would ignore any such commitment. Instead, the report calls for the development of standards for autonomous weapons.

On other issues related to foreign policy and international affairs, the department calls for the conclusion of an international agreement never to automate the use of nuclear weapons, and to seek similar commitments from Russia and China.

The publication of the final report is the culmination of the work of the interim committee of the Congress, formed in 2018. The group includes top managers from companies such as Oracle, Microsoft, Google and Amazon.

AWS CEO Andy Yassi, at the meeting held to approve the report, hoped Congress would take an in-depth look at the report and its recommendations.

“I think there is a serious need to start tackling these challenges, and it’s important to understand that you can’t just flip a switch and take advantage of these opportunities. Realizing them requires persistent and determined work over a long period of time, ”said Yassi.

Now, according to members of the commission, work begins to promote these ideas among key decision-makers in power.

Recall that President Donald Trump vetoed the National Defense Law for 2021, which provided for an increase in investment in AI technologies by $ 6.4 billion over five years, but Congress overcame this veto.