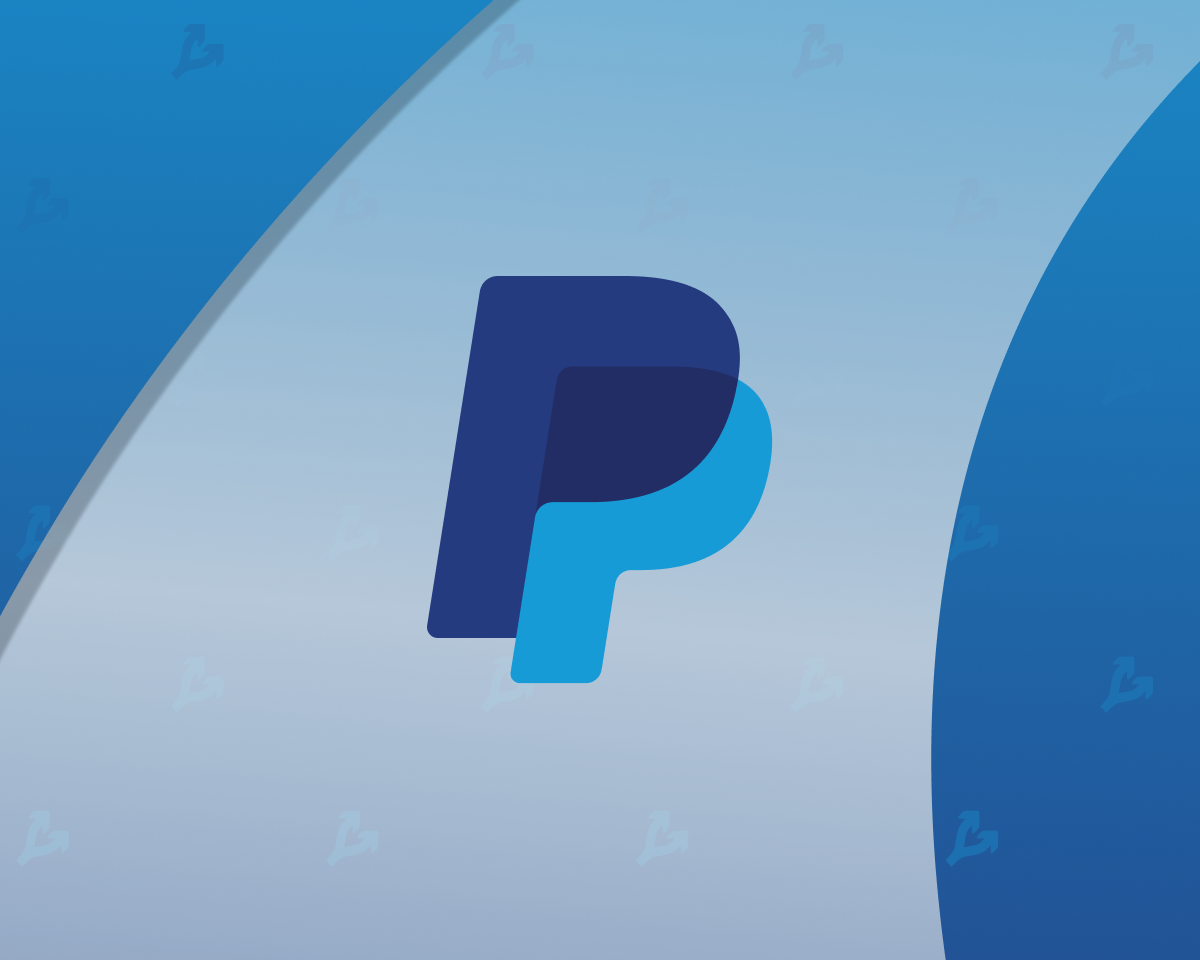 Payment giant PayPal is set to acquire crypto storage infrastructure provider Curv. This is reported by CoinDesk with reference to the Israeli edition of Calcalist.

“PayPal has made several major acquisitions in the past, such as Venmo. Now the company intends to own something related to the crypt, ”- said one of the sources familiar with the situation.

The transaction amount, according to various estimates, ranges from $ 200 million to $ 500 million.

Another source noted that the company made the decision to acquire Curv after last year’s failure to negotiate with custodian BitGo.

Last July, Curv raised $ 23 million in a Series A funding round from Commerzbank Group, Coinbase Ventures and Digital Currency Group.

In October, an additional round of Curv financing took place, led by investment giant Franklin Templeton.

As a reminder, in November, PayPal launched the purchase and sale of bitcoin for US customers.

In February, the company said it was not considering placing reserves in the first cryptocurrency.