Home Crypto Forex Robinhood estimates the settlement of the conflict with FINRA at $ 26.6 million 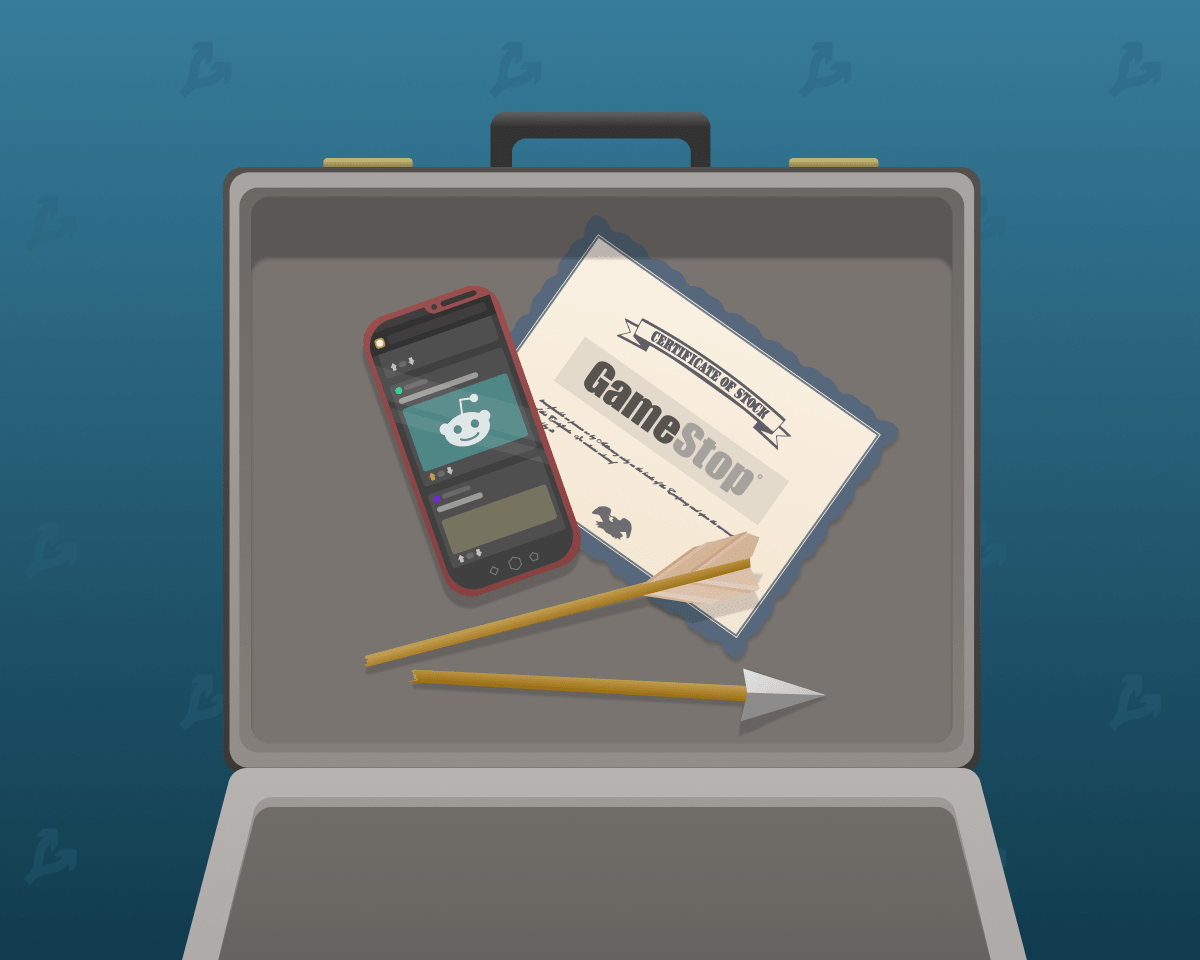 Robinhood, a digital asset-friendly platform, is in talks with a number of regulators about a possible settlement of claims from them. This is stated in a statement sent to the US Securities and Exchange Commission (SEC).

According to the document, the company cooperates with the Financial Institutions Regulatory Agency (FINRA), the SEC and the New York Attorney General’s Office.

Robinhood plans to resolve “some issues with FINRA, including the March 2020 outage and options trading.” The company predicted that possible fines and penalties could cost at least $ 26.6 million.

“However, we cannot predict whether these negotiations will lead to a resolution of the issues,” the statement said.

At the beginning of March 2020, the Robinhood app was unavailable for about 17 hours amid high user activity during the short-term recovery of the market after its collapse. The second failure occurred a few days later.

In February 2021, a US couple criticized Robinhood’s options trading policy and accused the company of driving their son to suicide. The trader died after receiving a negative balance notice of $ 730,000.

The platform did not inform the user that there are options on his account that more than cover the obligations. She later lifted the restrictions.

Earlier, Robinhood attracted the attention of the American authorities by the decision to suspend trading in some assets amid the pump of GameStop shares.

Robinhood is at the epicenter of the GameStop, Dogecoin and Reddit traders’ scandal

On February 18, co-founder and CEO of the platform, Vlad Tenev, apologized for a temporary ban on hearings at the US House of Representatives Financial Services Committee. He also denied collusion with hedge fund Melvin Capital and market maker Citadel.

According to Reuters, the SEC and other regulators are studying the Robinhood incident.

Despite the GameStop stock scandal, in the first two months of 2021, the number of users of the platform’s mobile application grew by 6 million.

As a reminder, Bloomberg sources announced Robinhood’s plans to apply for an initial public offering.

fy20rhfshortfinal by ForkLog on Scribd