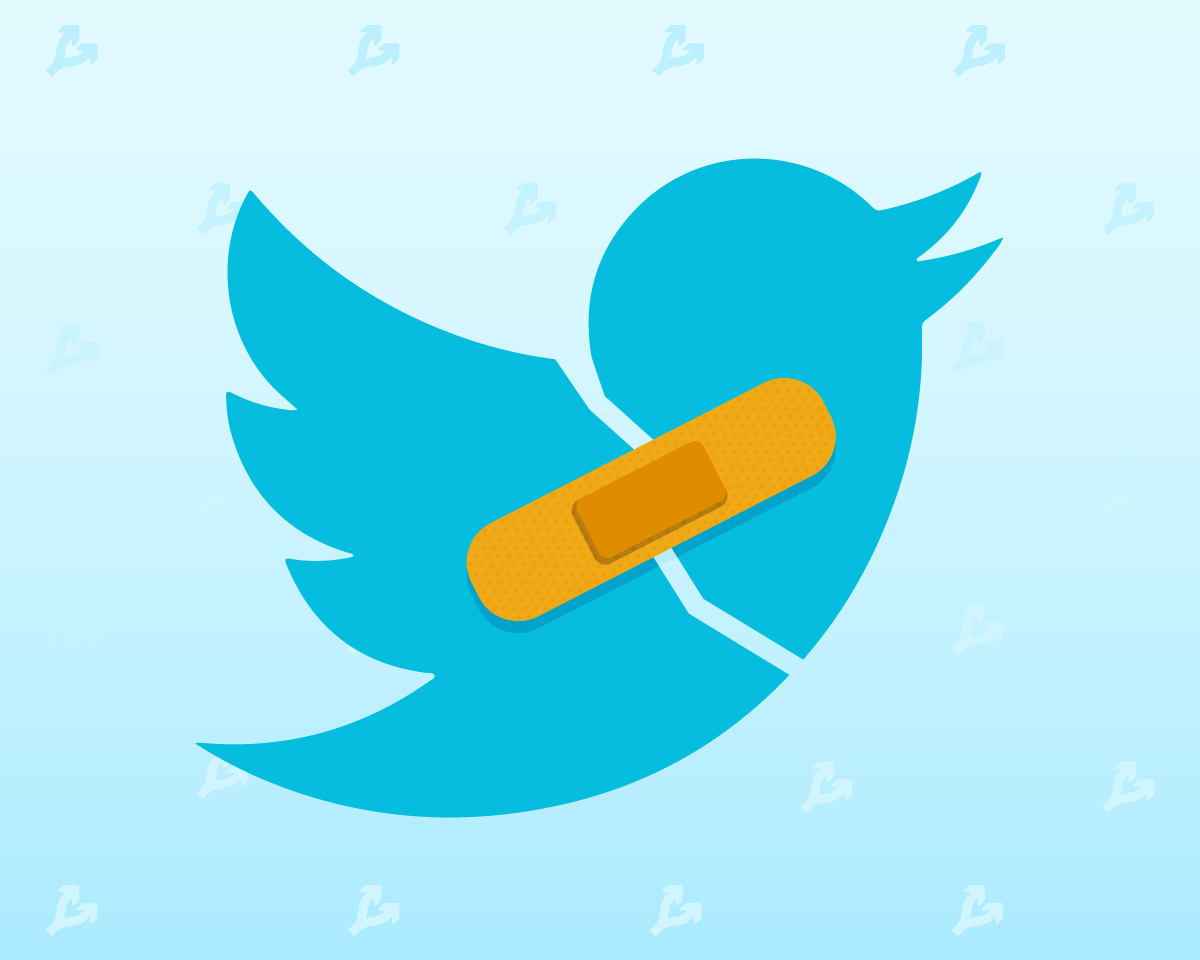 At the end of February, Dogecoin turned out to be the most discussed cryptocurrency on Twitter, bypassing Bitcoin and Ethereum, according to data from the ICO Analytics service.

According to the tracker, the meme cryptocurrency accounted for 10.4% of mentions related to digital assets. The share of Bitcoin was 10.1%, Ethereum – 8.9%.

“It was inevitable in February,” wrote the ICO Analytics team.

This is likely a reference to a tweet by Elon Musk hinting at the entrepreneur’s role in the rise of altcoin’s popularity. The Tesla founder’s quoted January social media post was immortalized on the bitcoin blockchain, although most users linked the post to Dogecoin.

In February, Musk continued to speak out about the meme cryptocurrency on Twitter. Earlier this month, after a series of tweets, the Dogecoin price rose by almost 50%.

Later, the businessman said that he had bought a certain amount of coins for his youngest son. Then he turned to large Dogecoin holders with a proposal to sell part of the assets in order to reduce centralization.

Against the background of Musk’s activity on Dogecoin, rumors of an SEC investigation began due to his tweets about the altcoin. There was no official confirmation of the parties.

Recall that in early March, Musk announced his intention to build a new city in Texas, which will become the base for flights to Mars and beyond, and users again asked him about Dogecoin.