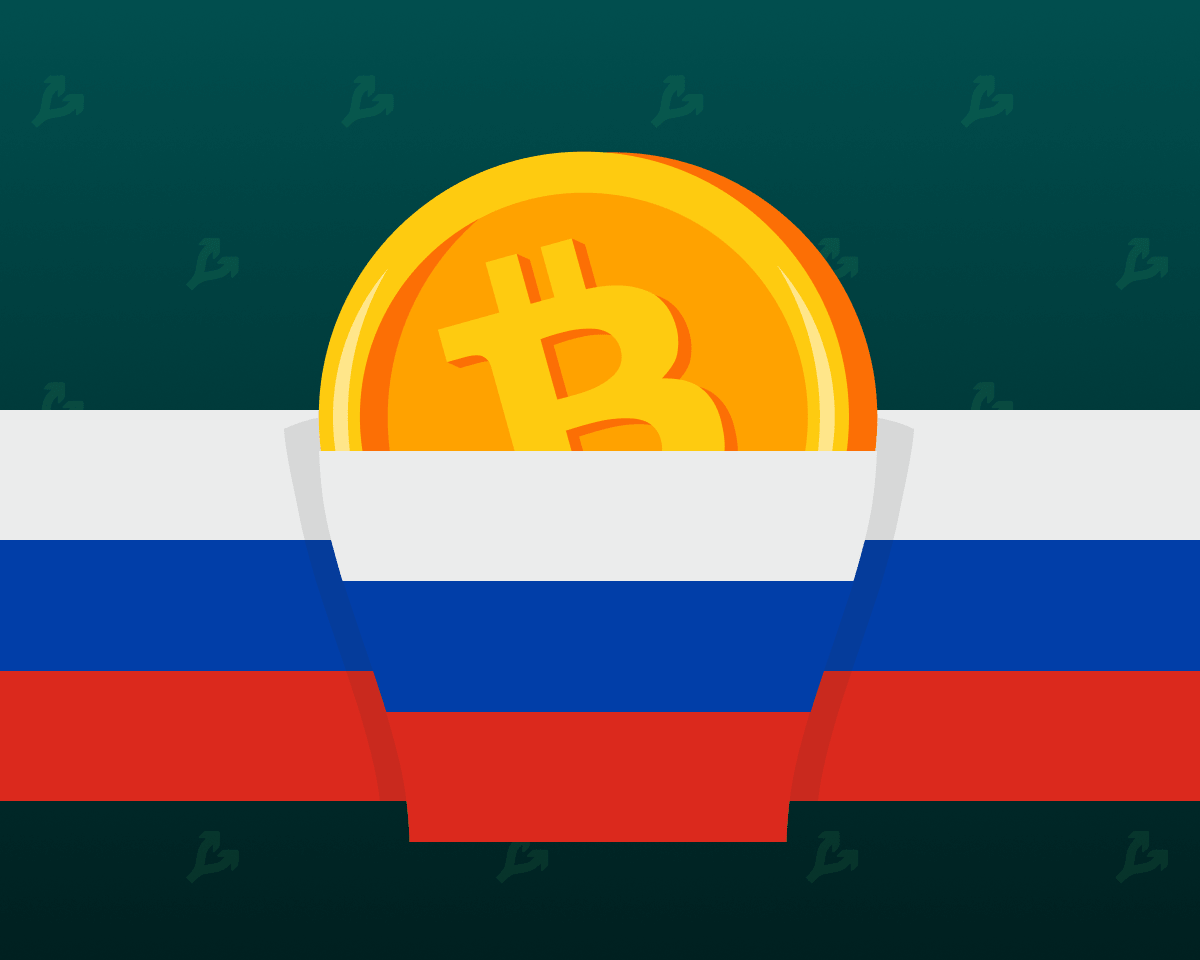 On February 17, 2021, the State Duma of the Russian Federation in the first reading adopted the government draft law on taxation of transactions with cryptocurrencies…

DeFi lawyer Mikhail Uspensky explained to ForkLog what rules the draft law introduces and who is expected to benefit from its adoption.

According to him, the authorities decided to approach cryptocurrencies according to the principle “an old horse will not spoil the furrow”:

“That is, to use the methods worked out on more familiar foreign assets – foreign bank accounts and controlled foreign companies,” Uspensky says.

Cryptocurrency holders will be obliged to send:

You need to submit reports before April 30 of the calendar year following the year of transactions, if the amount of receipts / debits of digital currency is more than 600,000 rubles.

“Given the frantic volatility of the market, such a fate will befall a fairly large number of Russians,” Ouspensky said.

He also stressed that the authorities in this case used “a favorite regulatory tactic, essentially” retroactive “”:

“The first reporting period will be the current year 2021. We can only hope that the bill will repeat the fate of its older brother – the law “On CFA” – and several plenary sessions will be marinated in the first reading ”.

The lawyer also pointed out that if it was possible to make a profit from such transactions, it is necessary to submit a declaration in the form of 3-NDFL, and then pay tax to the budget by July 15.

“In order to stimulate the market, the fines are immediately set at a maximum of 40%, which may seem unnecessarily harsh and even a little inconsistent,” he said.

According to Russian law, Ouspensky stressed, if the unpaid amount of personal income tax for three financial years exceeds 2.7 million rubles, an individual can be prosecuted for up to a year. If it exceeds 13 million rubles – for three years.

“It is gratifying that criminal responsibility for the very fact of failure to notify the tax authorities about the happy possession of cryptocurrency was not introduced this time, but this“ flaw ”is likely to be corrected by subsequent laws,” the expert said.

Earlier, the Ministry of Finance proposed to introduce criminal liability for non-declaration of cryptocurrencies.

Citizens of the Russian Federation will not be able to pay tax on tokens if they have owned them for more than three years in a row, Ouspensky noted.

“However, only truly patient Hodlers with iron nerves will be able to take advantage of this,” says the lawyer.

“In any case, citizens will not be able to carry over the losses of previous years on their coins, since there is a direct ban on this in paragraph 2 of Article 227 of the Tax Code of the Russian Federation. This was done for the benefit of the citizens themselves: to stimulate them to pay taxes more actively, ”the lawyer emphasized.

At the beginning of the year, the validity of this approach was confirmed by the Constitutional Court of the Russian Federation in determination dated January 28, 2021, noted Ouspensky.

Big business will benefit the most from the amendments, the expert believes:

“Firstly, operations with cryptocurrency will be exempt from VAT. Secondly, they recognize it as non-depreciable property, allowing the possibility of paying income tax on the difference between the purchase and sale prices, as well as transferring losses from falling prices to the future. “

The new rules will affect only a limited type of cryptoassets, Ouspensky stressed:

“Many stablecoins will be left out of the upcoming regulation. In declaring and paying taxes on these coins, the state will have to rely on the conscientiousness of citizens and businesses, because, given the high degree of confidentiality, the Russian tax authorities are unlikely to be able to effectively identify offenders at this stage. “

Recall that the Presidential Council for the Codification and Improvement of Civil Legislation criticized the bill due to terminology problems.