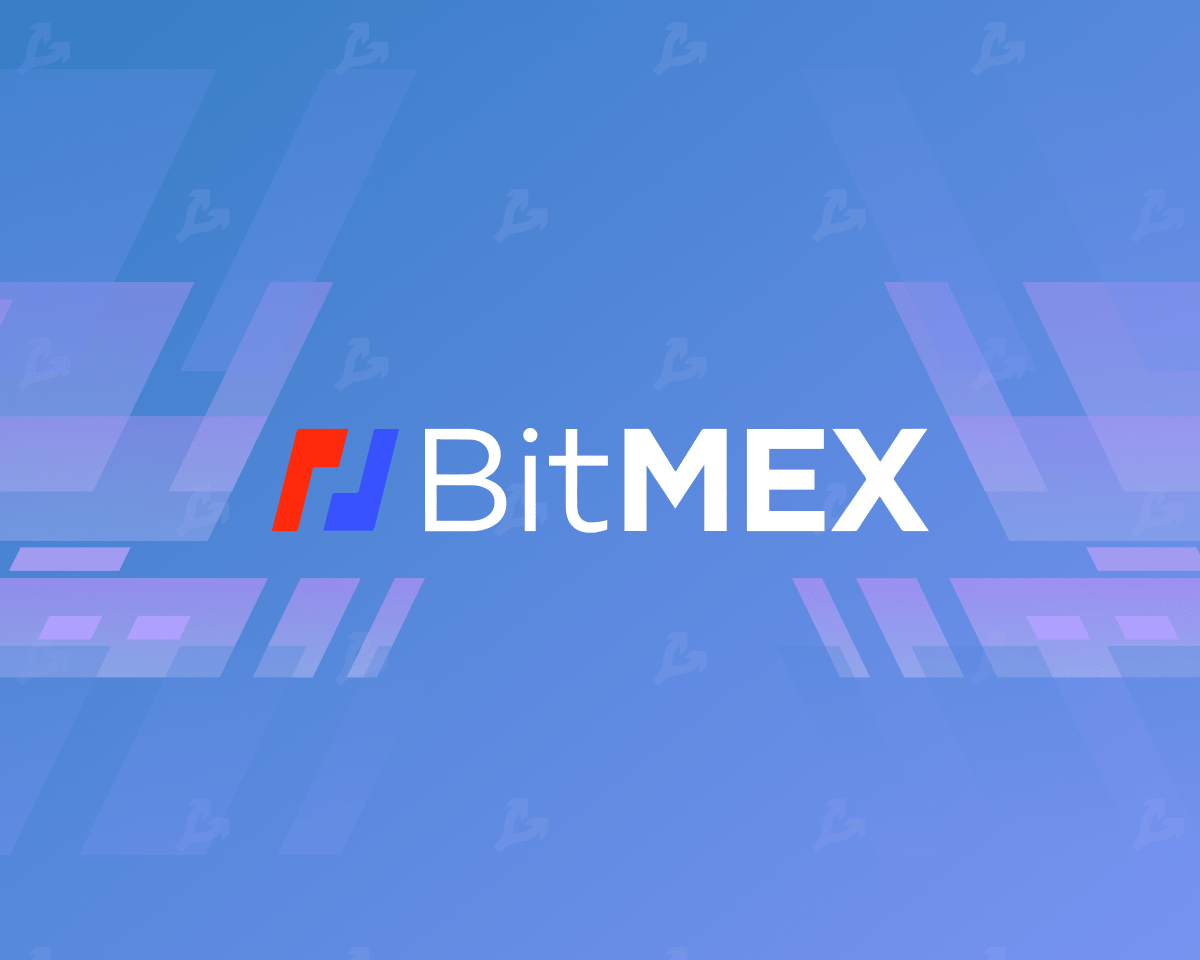 The BitMEX cryptocurrency derivatives exchange is considering expanding its range of services. This was stated by the CEO of the platform operator 100x Group Alexander Heptner in an interview with Bloomberg.

According to him, we are talking about the possible launch of spot trading, brokerage and custody services.

“We need to figure out very quickly how we want to approach these aspects. Then see if we can find a partner, or create or buy something ourselves, ”Heptner said.

He declined to comment on BitMEX’s problems with the US Commodity Futures Trading Commission, but reported on the exchange’s desire to improve relations with regulatory authorities.

“I come from the regulated and classical world. I already had great connections with regulators. Now I work on the side of cryptocurrencies and lead them into the regulated world, ”said the CEO of the company.

Previous BitMEX CEO Arthur Hayes stepped down from office in October 2020 after being accused of violating the Bank Secrecy Act. He is currently in Singapore and is negotiating a voluntary surrender with the US authorities.

Representatives of the 100x Group announced the appointment of Heptner in early December 2020. Prior to that, he held executive positions at Deutsche Börse AG, Börse Stuttgart and Euwax AG.

Recall that in December 2020, the exchange stopped serving unverified users.