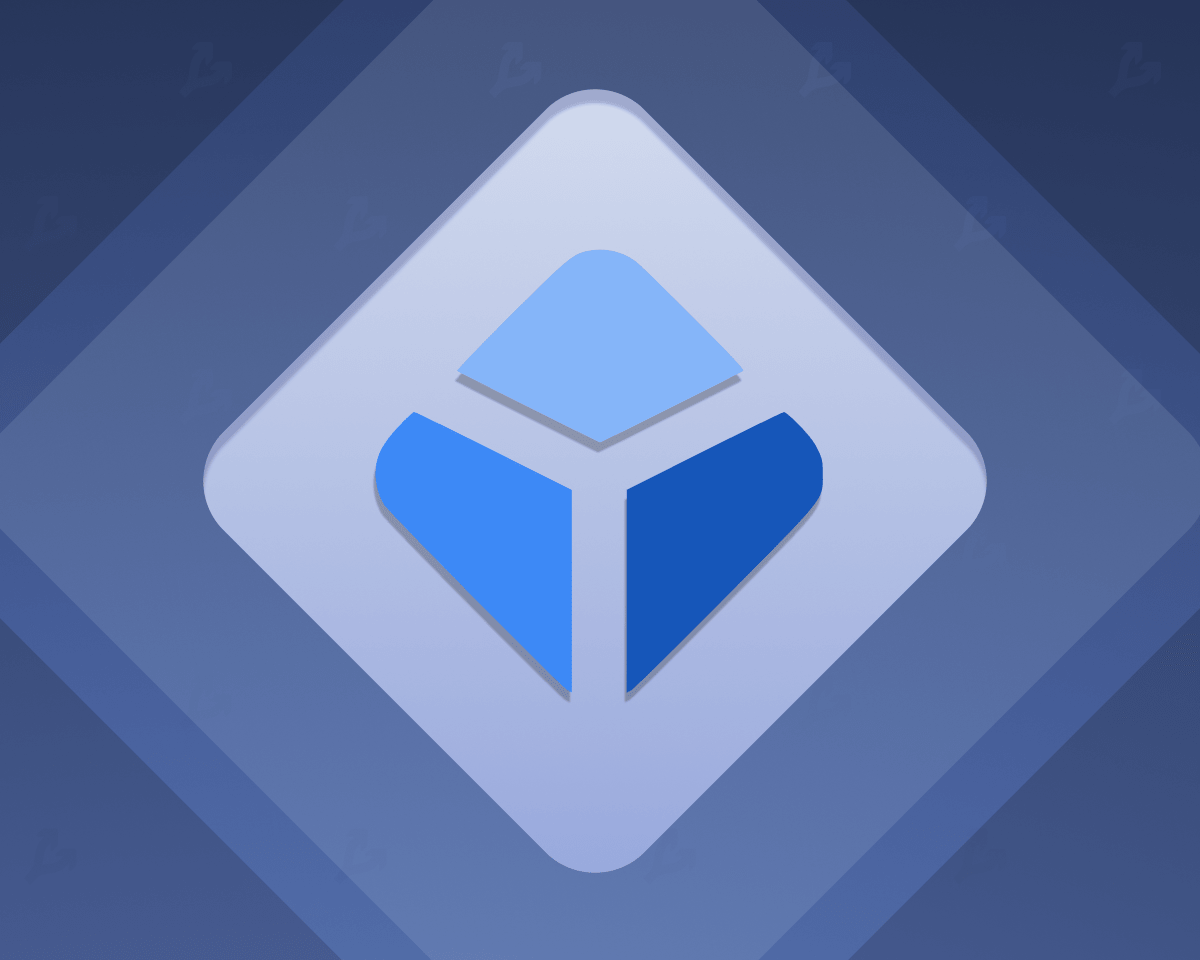 Former aide to former US President Barack Obama Jim Messina has joined the board of cryptocurrency wallet provider Blockchain.com.

As one of the earliest and most respected crypto companies in the world, @blockchain recognizes its responsibility to lead the industry and help shape the future of finance. Excited to join its Board of Directors to play a role in such an impactful space. https://t.co/paNxjVT3sB

Jim Messina’s responsibilities will include developing new standards and regulations for the digital asset market.

“The crypto market was the Wild West, and now it’s time to regulate it,” he said.

Messina predicts that in the future, most transactions will be made using digital currency:

“It’s incredibly important for us to develop the normative part of this process.”

Blockchain.com noted that cooperation with Messina will allow the company to become a key player in the market.

“We don’t want cryptocurrency to be a fly-by-night place. This market needs to be transparent, regulated and serve customers well, ”said CEO Peter Smith.

In 2012, Jim Messina worked as Barack Obama’s campaign manager and deputy head of the White House administration. He has been involved in cryptocurrency trading for a year.

Recall that in January 2021, the current US President Joe Biden suspended the implementation of the Financial Crimes Network (FinCEN) proposal to verify users of non-custodial wallets. It involved the collection of personal information about the parties to transactions and transactions of clients of cryptocurrency companies.

Representatives of a16z, Coinbase and Square CEO Jack Dorsey called the rules disastrous for the industry.