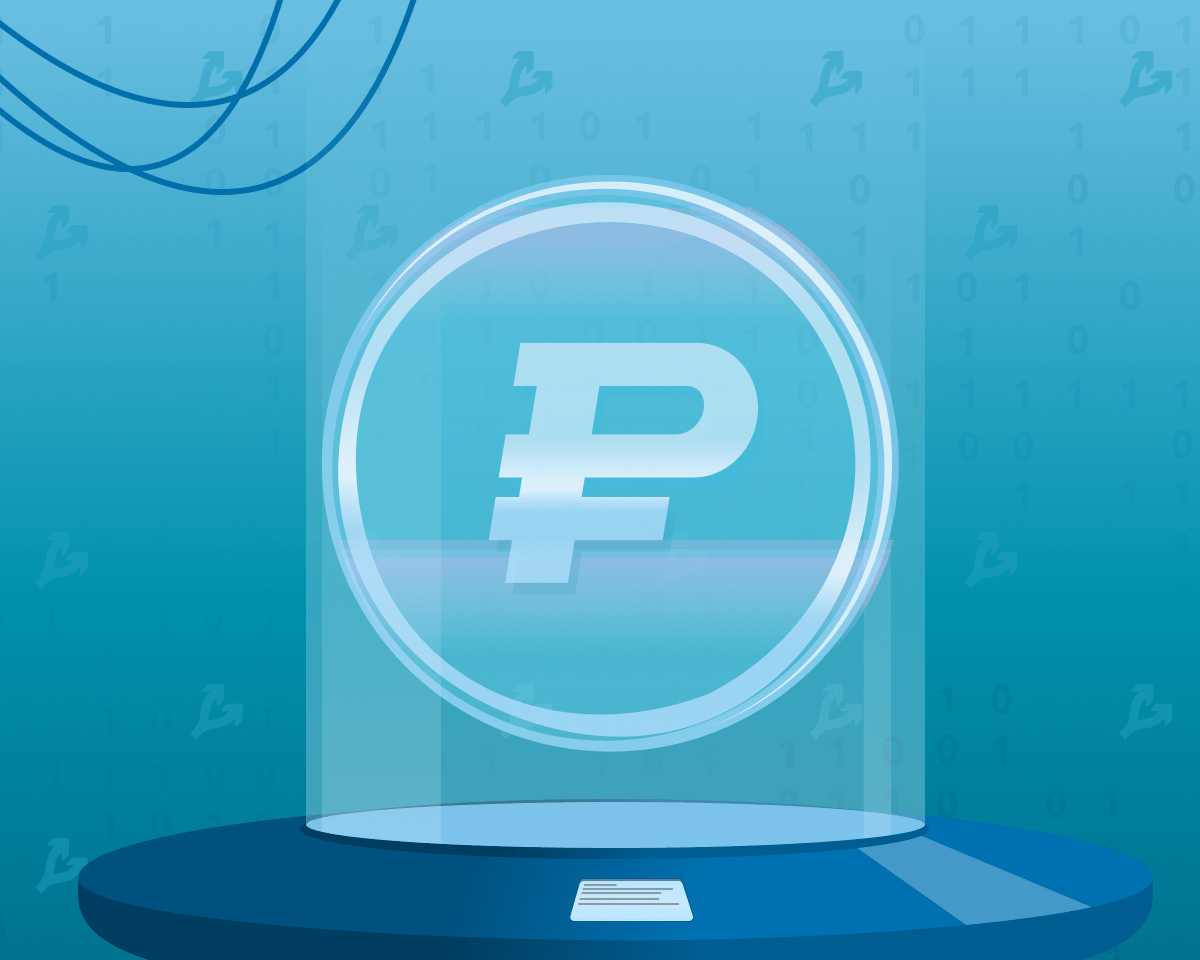 The Bank of Russia plans to present a prototype platform for the digital ruble by the end of this year. This was stated by the deputy chairman of the Central Bank Alexey Zabotkin, writes “Prime”…

“By the end of the year, hopefully, we will be able to present a prototype of the digital ruble platform – some technological platform that can be twisted in the hands, but within which it will not be possible to make real transactions yet,” he said.

According to Zabotkin, next year, after finalizing the prototype of the platform, the Central Bank plans to start “testing rounds.”

Recall that the head of the Bank of Russia Elvira Nabiullina said that in addition to testing and experimenting with the digital ruble, changes in legislation will be required…

Read more about the digital ruble in the ForkLog exclusive.

General availability and traceability: how the Bank of Russia sees the digital ruble