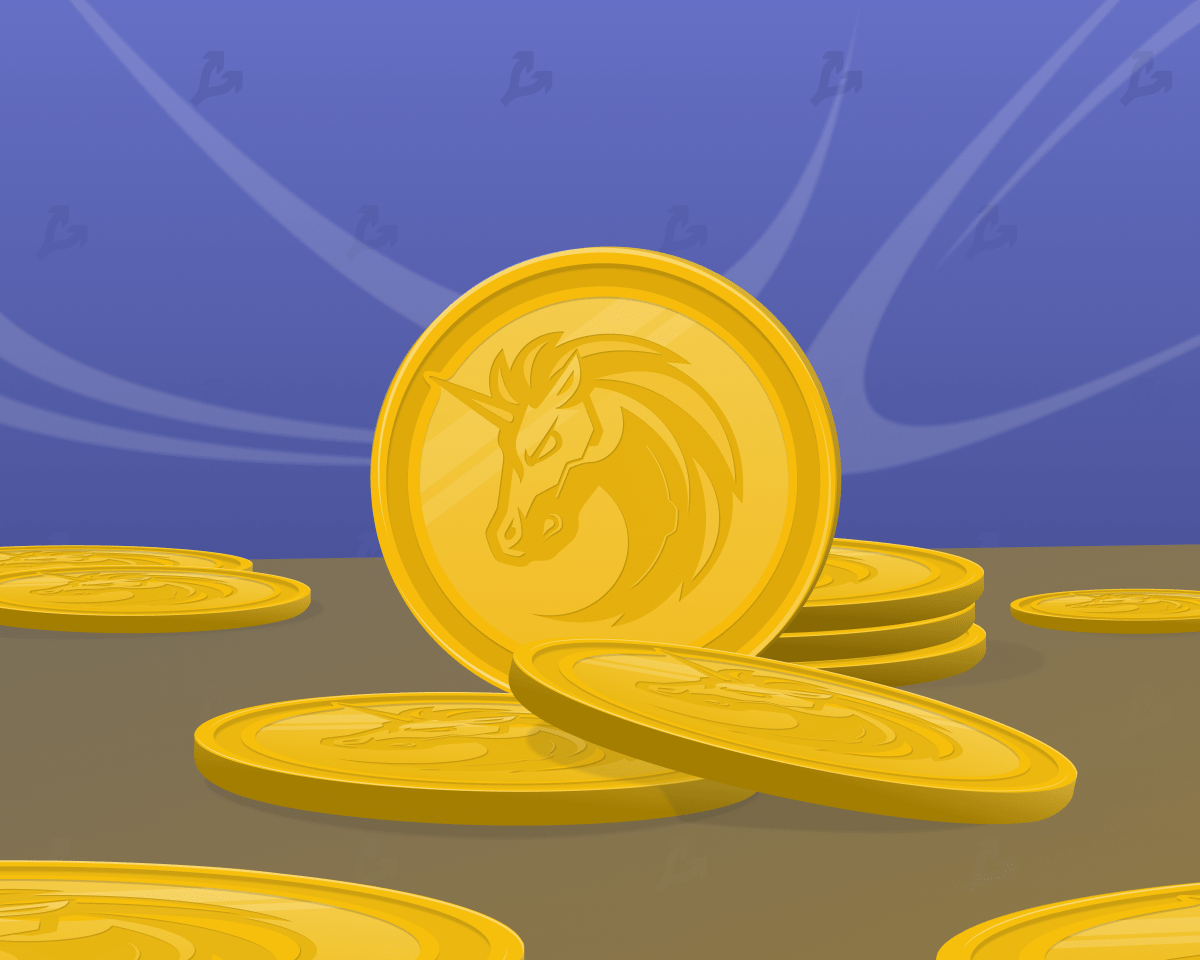 Decentralized Exchange Liquidity Aggregator 1inch has announced a partnership with the renBTC tokenized bitcoin project to launch a new liquidity program. ForkLog was informed about this by representatives of the DeFi project.

Users will be able to trade and provide liquidity for all renBTC based assets on the Binance Smart Chain.

The following liquidity pools will also be opened:

1inch added that they plan to add support for renFIL and renLUNA in the future. The partners are also considering possible integration of the RenVM network in 1inch and liquidity mining programs for renDBG and renZEC assets.

As a reminder, on March 16, the aggregator updated the 1inch Aggregation Protocol. The update will allow you to save on commissions.