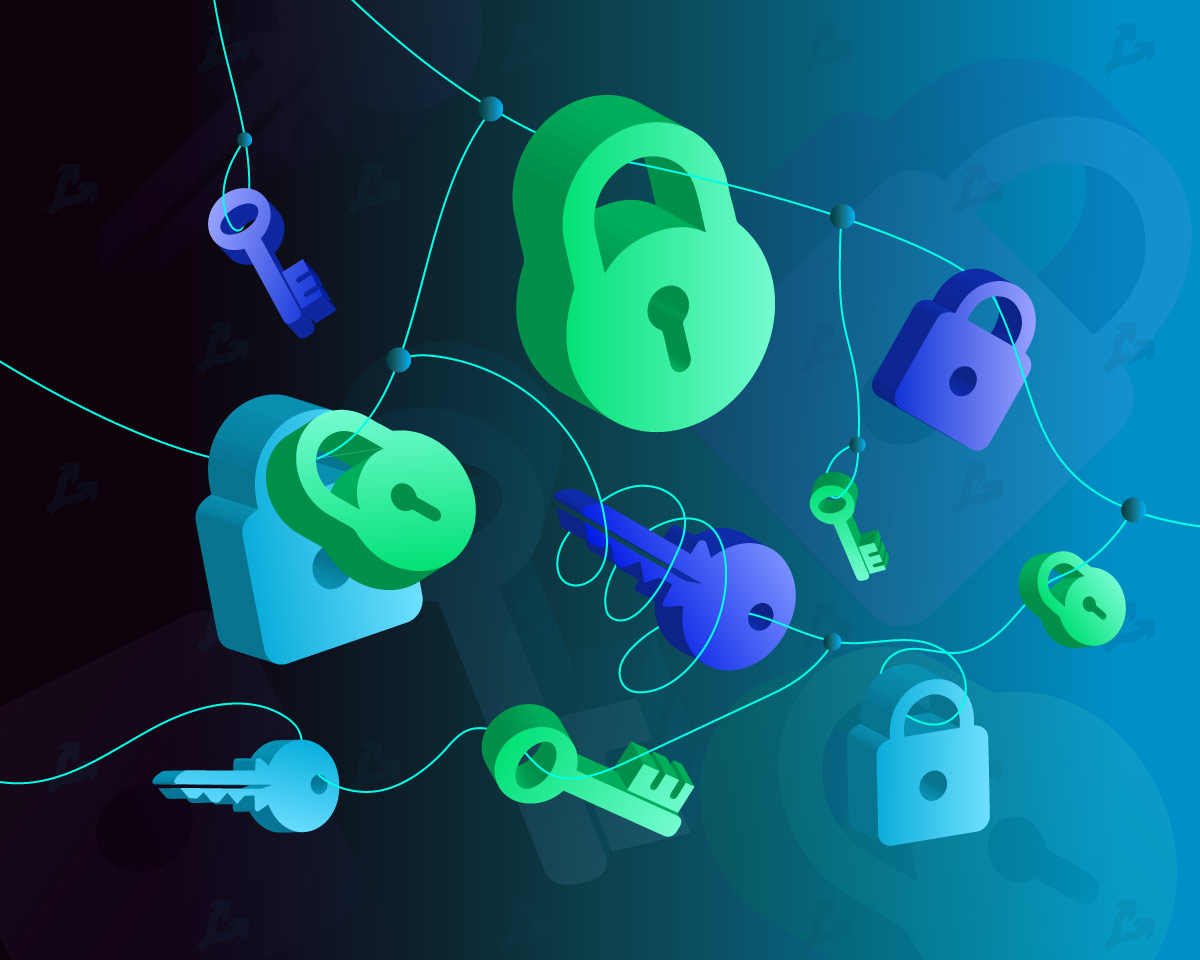 The Mina Protocol launched a privacy-focused blockchain based on zero-knowledge proofs technology.

#MinaMainnet is here 🎉 We are excited to announce the official launch of Mina’s mainnet today!

After three years of testing, and thousands of nodes synced, we are proud to release Mina –– the world’s lightest blockchain. Read the full story: https://t.co/LGo4509XB6 pic.twitter.com/bPRsH1OXMu

Developers were able to launch in the Mina ecosystem
decentralized applications called Snapps. They are based on the use of zk-SNARKs, which ensure the privacy of users and the ability to prove ownership of data without disclosing it.

The first application based on Mina will be the Teller Finance landing protocol. Its users will not have to transfer data on the actual credit rating to third parties – it will only be enough to prove that it exceeds the required threshold.

“Mina can simply connect to a site with credit rating data, generate proof on the user’s local device (for example, a threshold was exceeded in the context of a credit rating), and then present the proof to the requester,” the project representatives explained.

Mina has also partnered with the CoinList platform, through which the developers intend to raise $ 18.75 million through a token sale. A total of 75 million tokens will be available at $ 0.25 each.

The Mina Protocol blockchain has been in development since June 2017. Previously, the project was called Coda Protocol.