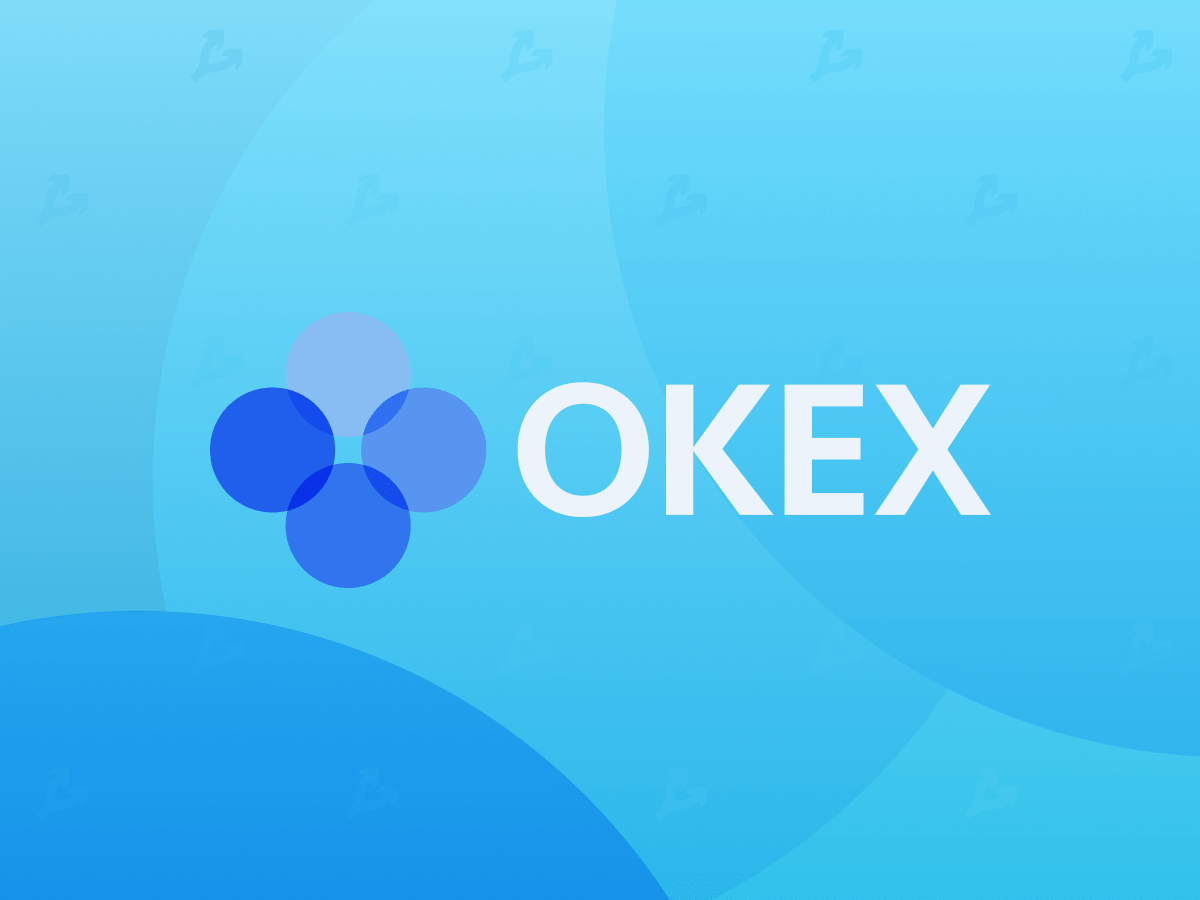 Cryptocurrency exchange OKEx has warned South Korean users to close its local branch. The company did not specify what was the reason.

By April 7, OKEx Korea customers must withdraw fiat and crypto assets to other platforms or wallets.

“After the end of the service [биржа] will not be held liable for any losses incurred as a result of users’ refusal to withdraw funds, ”the message says.

An OKEx spokesman said in a comment to CoinDesk that the division will cease operations due to stricter regulation.

“In addition to several other factors, the actual profit from our activities in Korea is small, so we decided to cut losses,” the source said.

Earlier, the closure of a branch in South Korea was announced by the bitcoin exchange Binance.

Journalist Colin Wu drew attention to the small trade volumes in the region. He noted that a division of the Huobi crypto exchange is still operating in South Korea.

OKCOIN Korea announced that it will be closed on April 7. Binance closed the South Korea station three months ago. The reason is that the exchange is low. Huobi Korea Station is still there. Prior to this, Binance and Huobi tried to compete for the acquisition of Bithumb. pic.twitter.com/VqusliFHER

According to CoinGecko, the trading volume of OKEx Korea for the last 24 hours amounted to $ 2.5 million, while the Huobi Korea exchange had $ 126.3 million.

As a reminder, from March 25, virtual asset service providers in South Korea must comply with anti-money laundering requirements, similar to traditional financial companies.