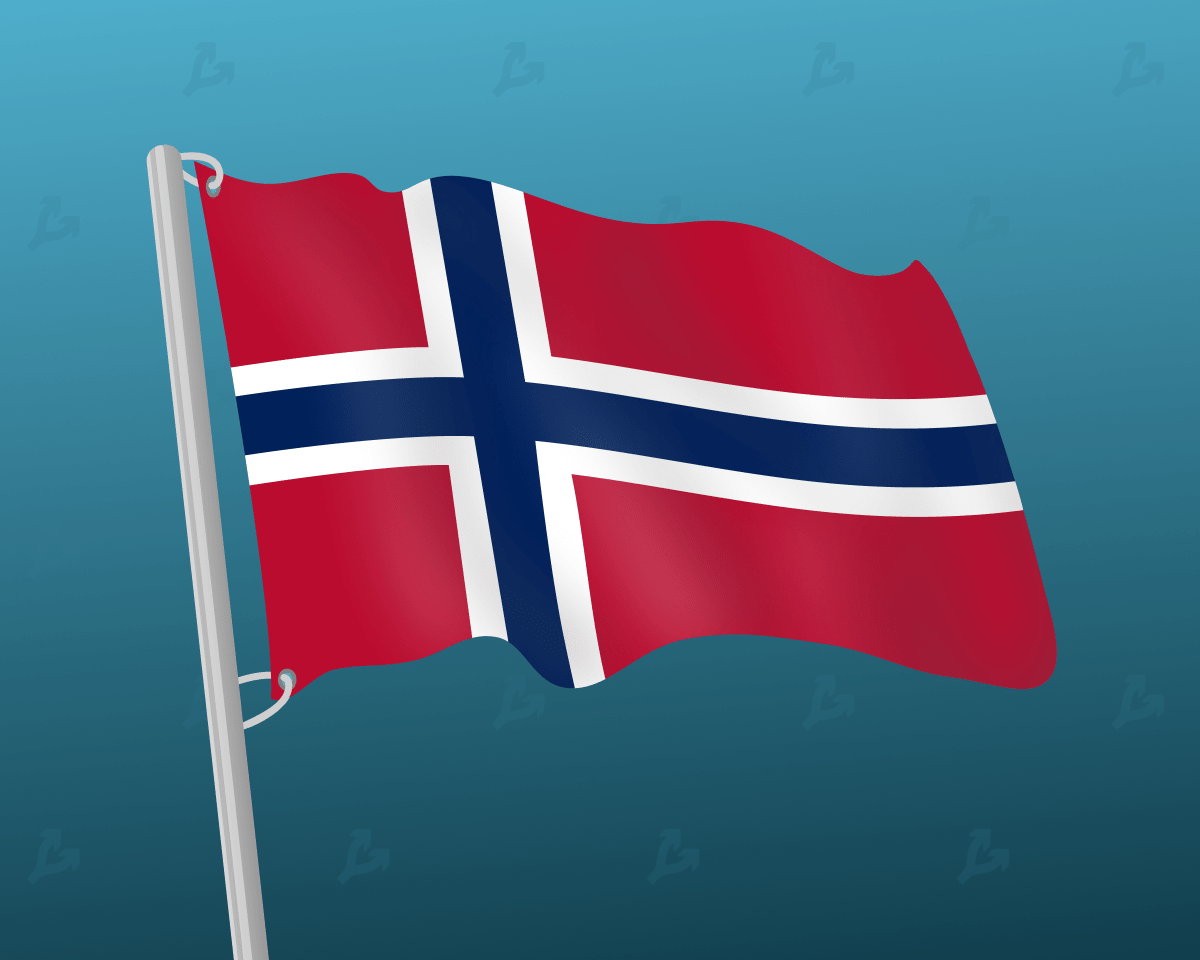 Against the backdrop of the abandonment of cash, people should not turn to the first cryptocurrency as an alternative, the head of the central bank of Norway Eystein Olsen said in an interview with Bloomberg.

The head of the regulator called the unthinkable scenario in which digital gold would replace cash. In his opinion, bitcoin is “too resource-intensive”, expensive and unstable.

“I mean that the main property and task of the central bank and its currency is to ensure the stability of money and the system, and bitcoin does not,” explained Olsen.

He commented on the future of Bitcoin two weeks after Norwegian holding company Aker opened Seetee to invest in cryptocurrencies and blockchain.

The publication noted that some central banks are in a hurry to respond to the growing popularity of cashless payments by launching their own digital currency (CBDC).

In 2018, the Bank of Novregia became interested in such an opportunity. At that time, three possible scenarios for the asset were studied: as an alternative to deposits, a legal addition to cash and an independent reserve.

In November 2020, deputy head of the regulator Aida Walden Bahe announced that only 4% of payments in Norway are made using cash. However, she ruled out a full transition to CBDC.

Earlier, Goldman Sachs found that 40% of customers own digital assets. More than 60% of them expect cryptocurrencies to grow over the next 12-24 months.

We will remind, analysts at Deutsche Bank called bitcoin “too important to ignore” it.