Home Crypto Forex The media received a list of BitClout investors. These include a16z, Coinbase and Polychain 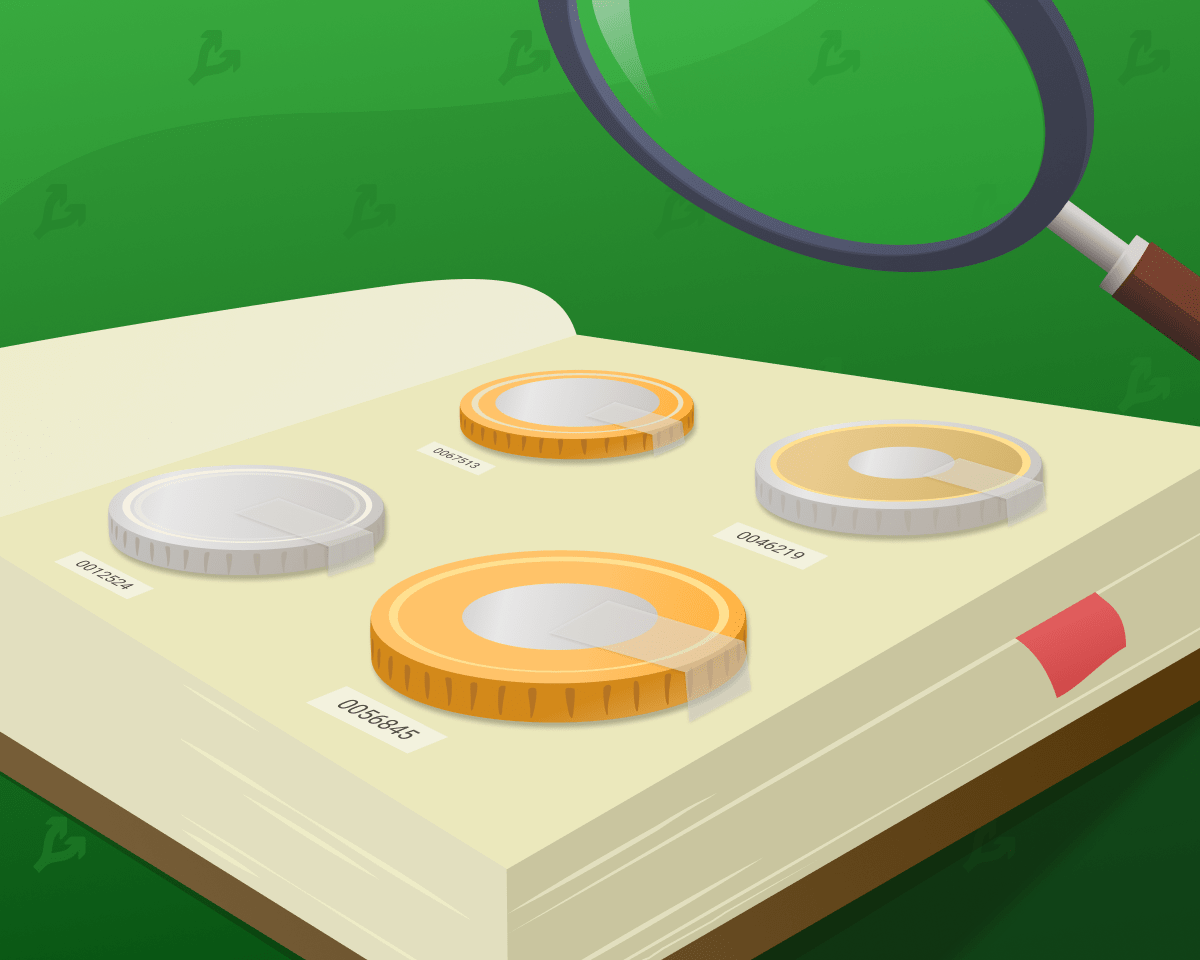 The founder of the marketplace of non-fungible tokens BitClout under the pseudonym Diamondhands revealed the names of the investors who supported the project to CoinDesk. Earlier, some members of the crypto community suspected the startup of fraud.

This information was confirmed by The Block analyst Frank Chaparro. After talking to Coinbase, he said, “it’s safe to say that all these investments are real.”

I’ve confirmed with Coinbase and it’s safe to say all of these investments are legit. I haven’t been following this closely bc I’ve been heads down on other projects but there’s serious capital behind this (and an equal amount of serious hate / litigation). Will be exiting to watch

Castle Island Ventures’ Nick Carter questioned BitClout as a scam. In a commentary to the publication, he stated that people are “too free” to use the term.

“I think that in it [проекте] there are definitely features that are characteristic of the Ponzi schemes, but the same as everything now, ”said Carter.

The founder of the Summa project, James Prestwich, criticized BitClout in a commentary to the publication. He pointed out the lack of the ability to withdraw tokens, which are needed to interact with the platform.

BitClout is positioned as a decentralized social network. Diamondhands added that the team is hiding their identities. According to him, so the project remains “decentralized in spirit and in fact.”

According to the white paper, BitClout uses “a proprietary blockchain with an architecture similar to Bitcoin.” The project provides an opportunity to buy coins tied to the names of the owners of 15,000 famous Twitter accounts, including Elon Musk and Katy Perry.

Recall that the head of the blockchain company CipherBlade Rich Sanders found out that the funds raised by BitClout went to three cryptocurrency platforms. Then they went to other wallets and exchanges, including the darknet marketplace Hydra.