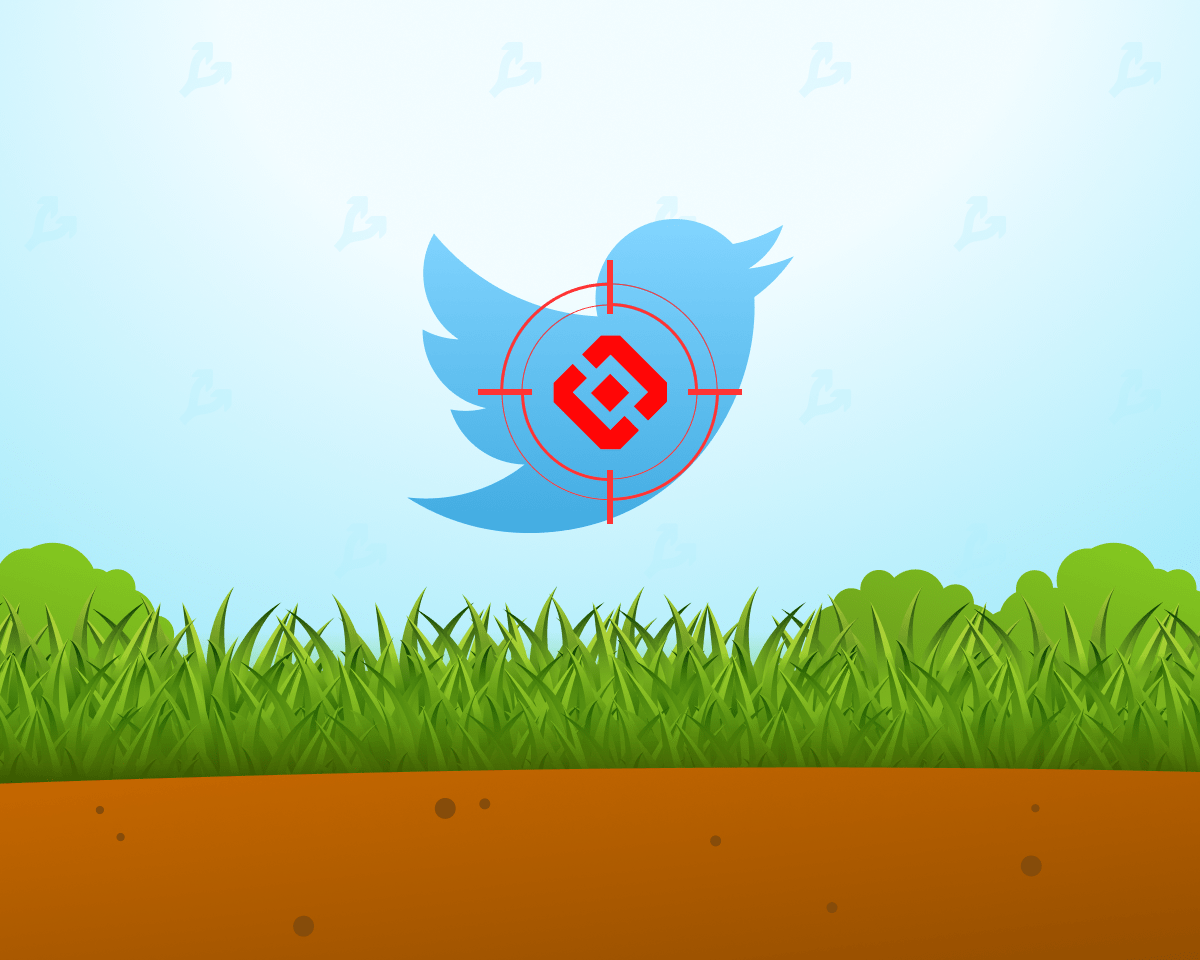 After Roskomnadzor began to slow down the speed of Twitter on the territory of the Russian Federation, the social network began to remove the content prohibited in Russia. About it reported in the department.

“We regret that only the use of technical measures to enforce the execution of Russian laws forced the American social network to admit the presence of information, which is an absolute evil in all countries of the world, and to take measures to remove it,” Roskomnadzor said.

At the same time, the department considers the rate of removal of prohibited content unsatisfactory.

Recall that Roskomnadzor began slow down Twitter speed on the territory of the Russian Federation due to the refusal of the social network to remove content that the department considered illegal, since March 10.

Later, Roskomnadzor announced the possibility of completely blocking the service in Russiaunless Twitter removes the banned information within a month.