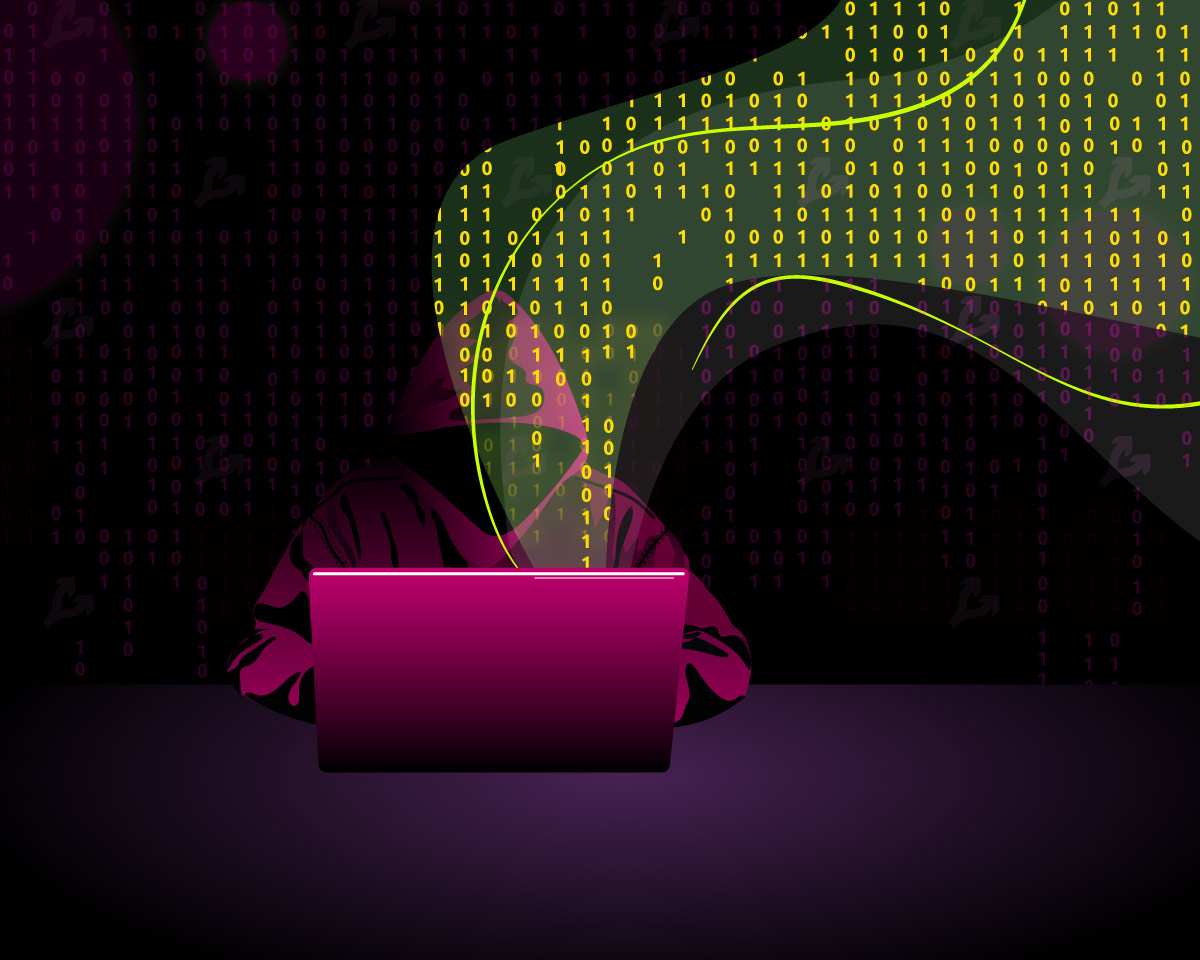 Internal systems of a Canadian IoT device manufacturer [IoT] Sierra Wireless was paralyzed by an attack by a ransomware virus. It is reported by ZDNet.

According to the documents provided by the company in SEC, the attack took place on March 20. The unnamed malware encrypted the company’s internal network, which denied employees access to documents and systems related to production and planning.

Sierra Wireless has temporarily suspended production sites, most of which need up-to-date access to customer orders and product specifications. The company’s website is also down at the time of writing.

Sierra Wireless argues that customer-centric products have not been affected by the clear separation of internal IT systems.

It is currently unknown which ransomware Sierra Wireless fell victim to and how it was able to infiltrate the network. It is also unclear whether the company paid the cybercriminals to restore the data, or whether the affected information was restored from backups.

The developer declined to share additional information about the attack, promising to resume work soon.

Sierra Wireless is one of the largest manufacturers of wireless equipment. Its products are embedded in billions of IoT devices, including cars, smartphones and industrial equipment.

We will remind, in the middle of March, the media reported that the victim of the ransomware REvil was the computer giant Acer. The hackers have demanded the largest public ransom of $ 50 million in Monero.