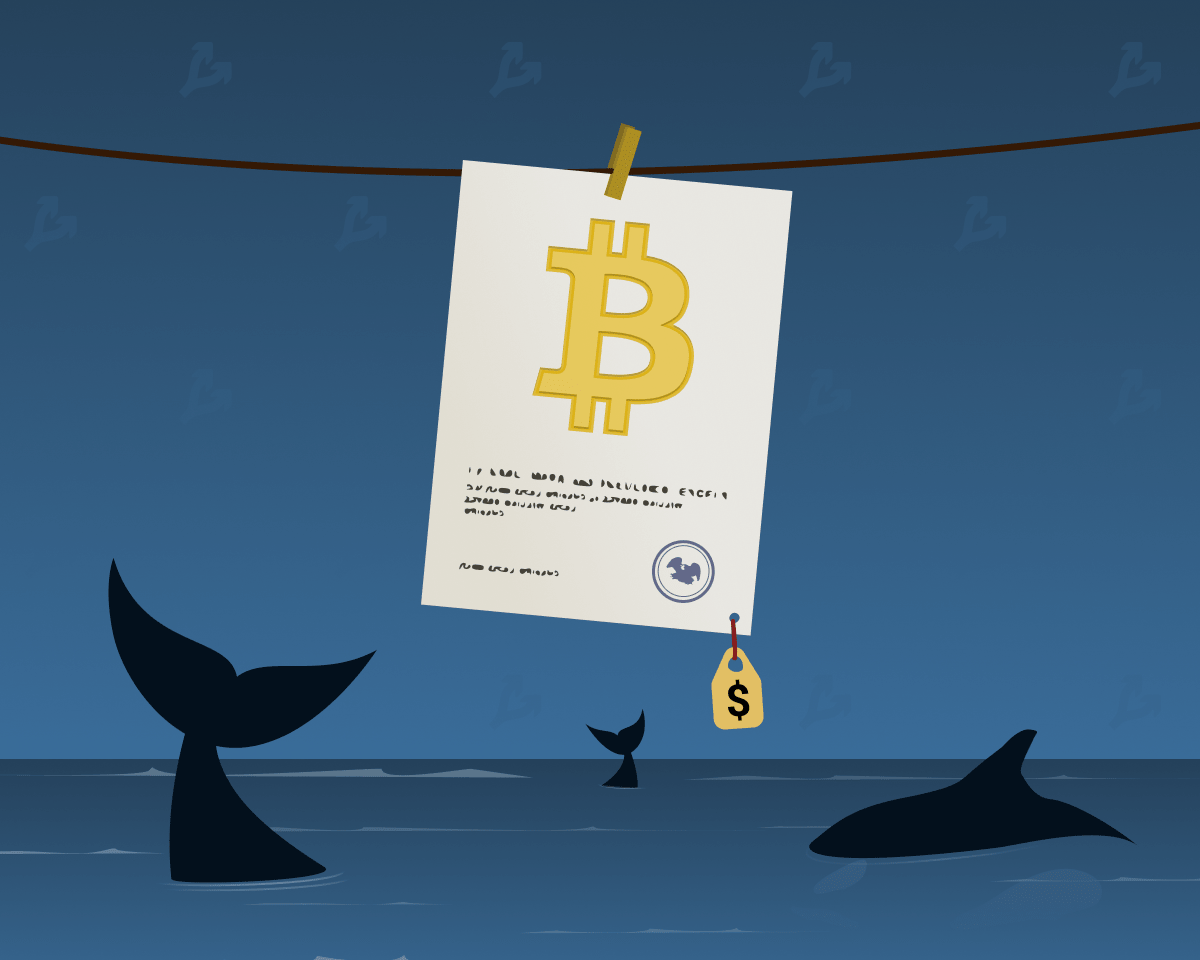 According to documentFidelity Digital Assets will act as custodian.

Fidelity Service Company, Inc. has been announced as a fund manager and sponsored by FD Funds Management LLC. The address of the latter coincides with the location of the Fidelity headquarters in Boston, Massachusetts.

The corporation intends to use its own price index for the first cryptocurrency.

“The trust provides direct access to bitcoin. Its shares are valued on a daily basis in accordance with the methodology used in the index, ”the application says.

Earlier, similar documents were sent to the US Securities and Exchange Commission VanEck, WisdomTree, NYDIG, Bitwise and Valkyrie Digital Assets… At the time of writing, the regulator has not approved any of the requests.