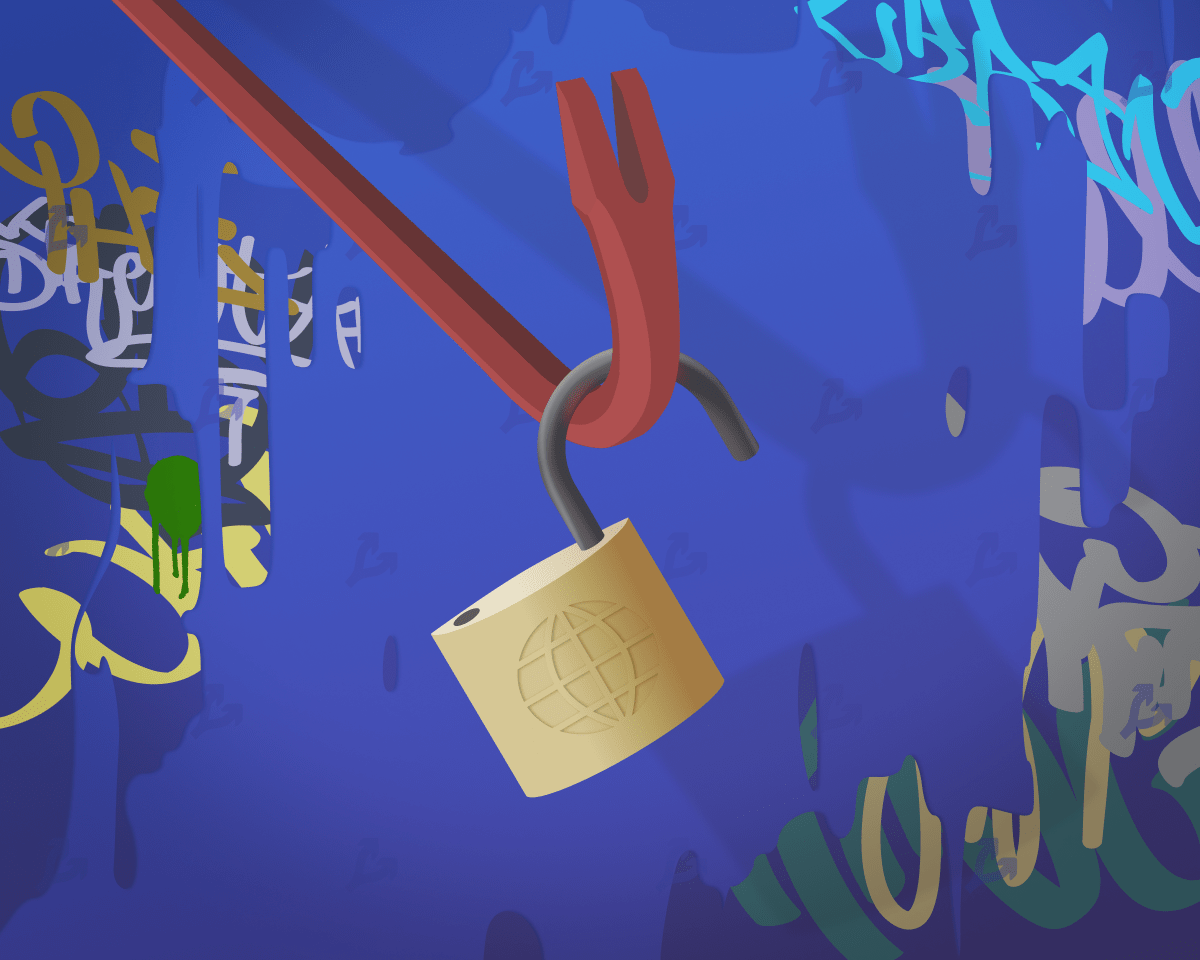 The Purple Fox botnet operators changed the malware distribution method and began hacking Windows devices by brute-forcing the Server Message Block (SMB) password. This was reported by researchers at Guardicore.

The hacking campaign has been going on since 2018 and initially used exploit kits and phishing emails. The botnet acquired the properties of the worm only at the end of 2020.

A rootkit makes it difficult to detect and remove malware.

Guardicore specialist Amit Serper has released detailed information on the Purple Fox attacks, along with indicators of compromise that will allow victims to identify signs of the worm’s presence.