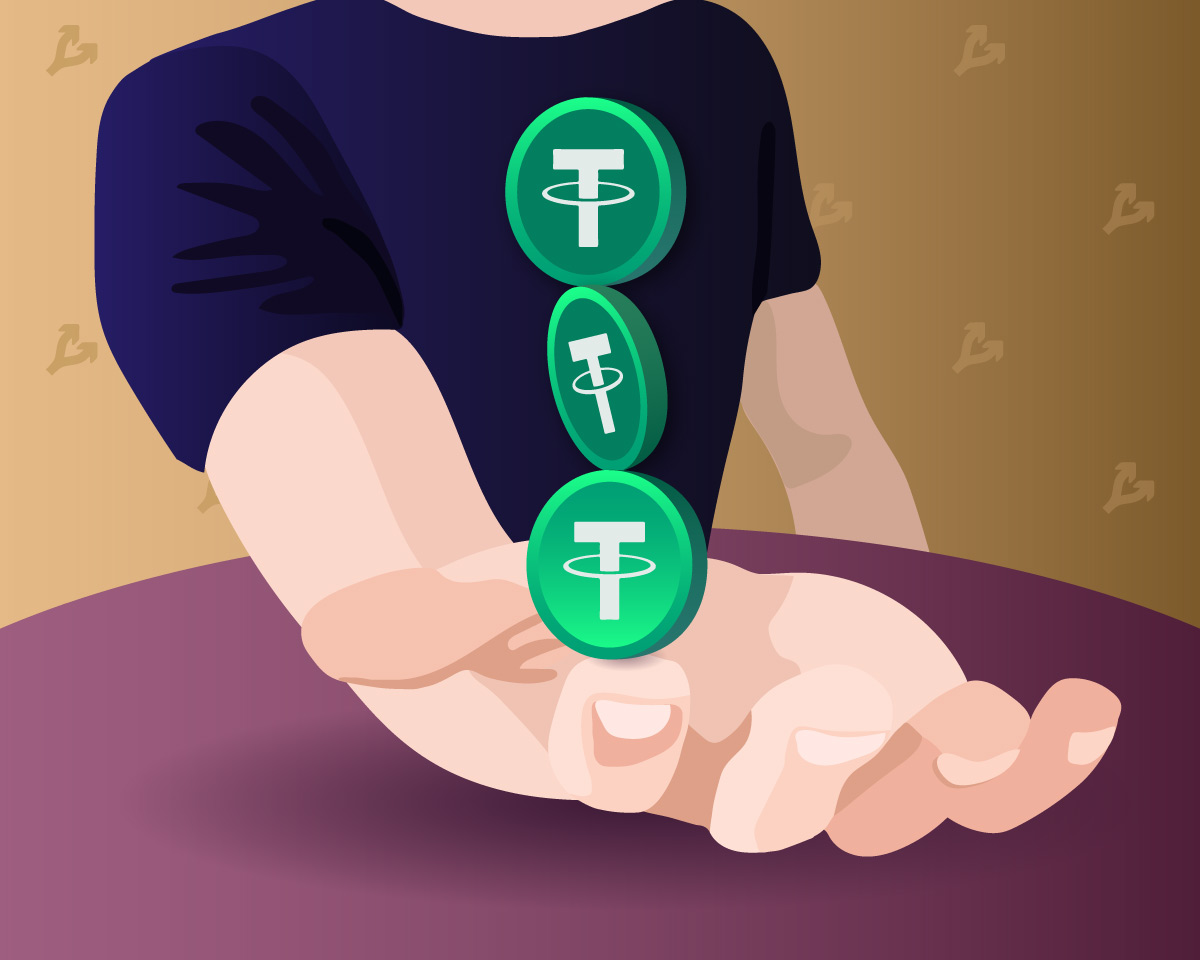 The Cayman-based division of the international auditing and consulting company Moore Global has presented an opinion on the adequacy of the reserves of Tether Holdings Limited to fully support the stablecoin Tether (USDT).

The firm has confirmed the accuracy of the information provided by the stablecoin issuer in the consolidated statement of reserves.

In a statement, Tether Holdings noted that Moore Global’s opinion confirms the company’s position on fully backing USDT. The company has promised to continue to maintain this level of transparency.

Recall that in January, the Bahamas-based bank Deltec, which holds Tether’s assets, announced full coverage of the USDT stablecoin with reserves.

In May 2019, the company’s chief attorney, Stuart Hogner, confirmed that only 74% of USDT’s collateral is fiat money.

In February, the stablecoin issuer and its sister cryptocurrency exchange Bitfinex resolved a conflict with the New York State Attorney’s Office over the loss of $ 850 million. Then the head of the department said that Tether’s claims that its digital asset was fully backed by US dollars were false.