Home Crypto Forex Minister: UK to focus on regulation of stablecoins, not bitcoin 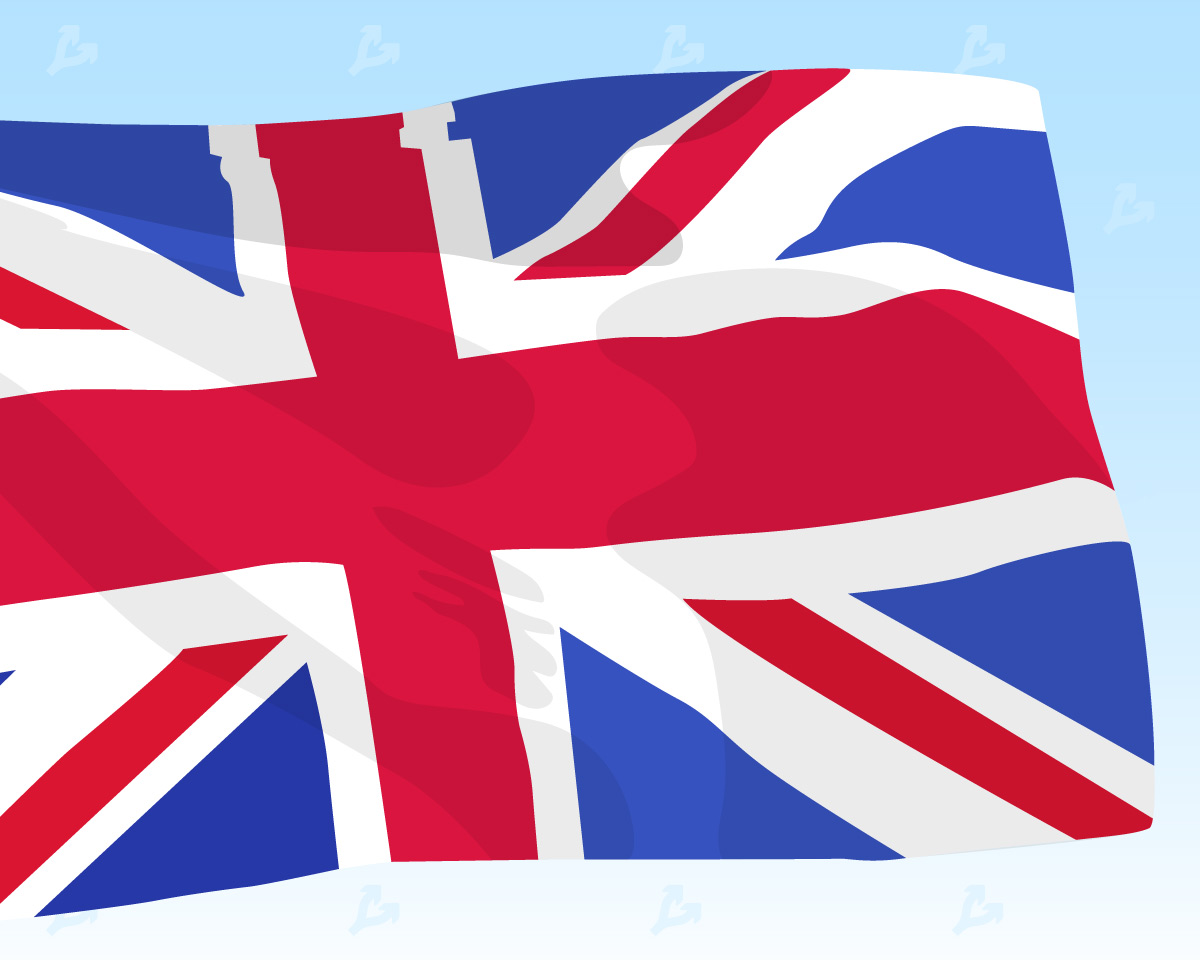 The UK will primarily focus on regulating stablecoins rather than the broader cryptocurrency market, the country’s financial services minister said. Reported by Reuters.

John Glen referred to the threat of competition when a large private player begins to dominate the emerging digital payments space.

“Some firms have the ability to quickly dominate and drive out other players through their ability to scale and connect to existing online services,” Glen said at the City & Financial conference.

According to him, stablecoins have become the largest component of the cryptocurrency market in terms of trading volume. So far, a global player in the sector has not appeared, but the situation could change quickly, the minister added.

Previously, regulators around the world were concerned about the Libra project announced by Facebook in 2019. The company has confirmed plans to launch the renamed Diem stablecoin in 2021.

Glen also noted that the UK has no intention of holding back innovation when it comes to using the blockchain technology that underlies cryptocurrencies like Bitcoin.

“We have a unique opportunity to make tremendous strides in improving the efficiency of financial services and ultimately benefit consumers and the economy as a whole,” he stressed.

We will remind, the head of the US Federal Reserve Jerome Powell also called the regulation of stablecoins a priority task for the department.

The ECB has announced its intention to obtain the right to block the launch of global stablecoins such as Diem.