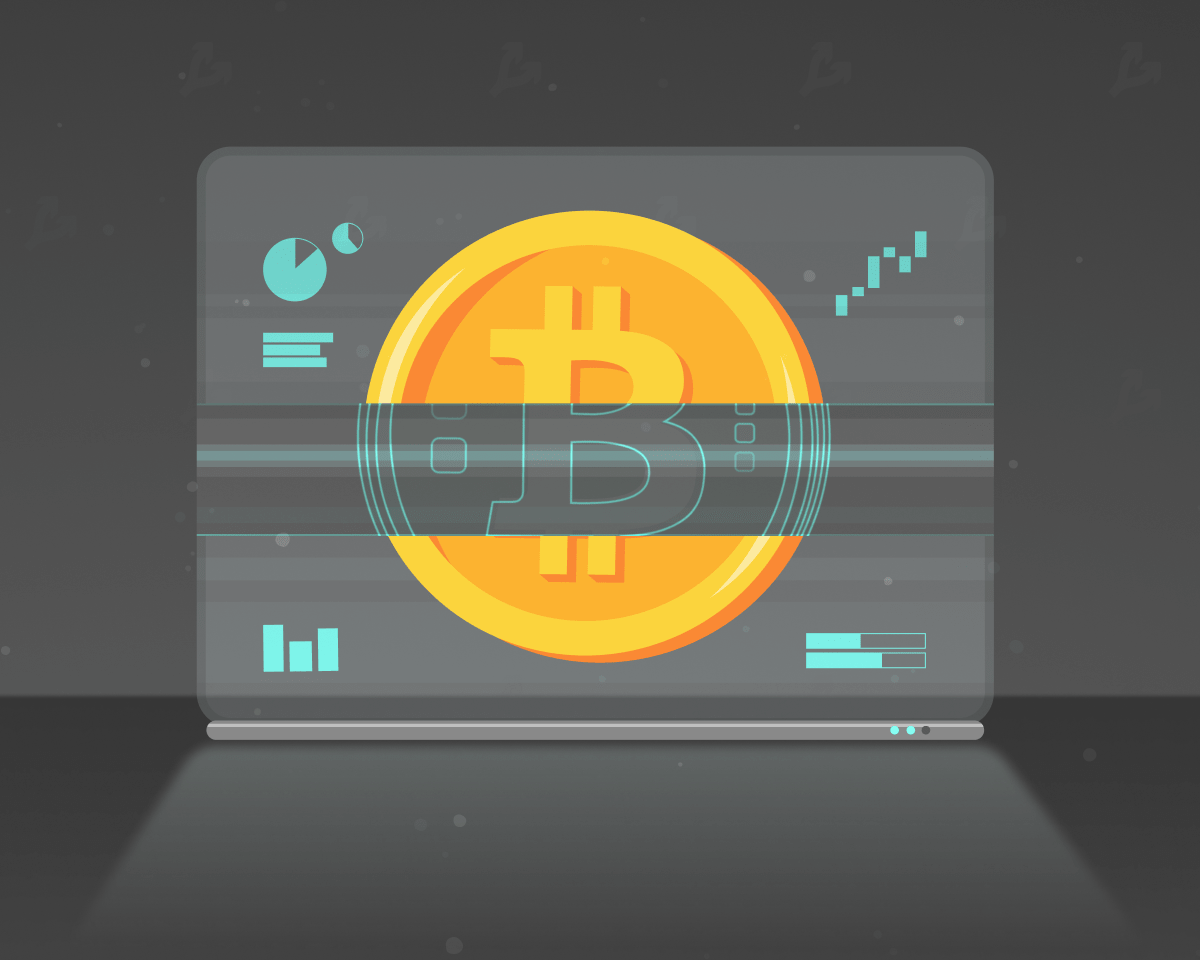 In a classic situation, the highest priority scenario would be a rebound from the upper boundary and the resumption of rotations in the balance sheet.

However, if you look at additional signs, you can easily determine that at the current moment the probability of a sideways exit and the formation of a new historical maximum through an impulse is significantly increased.

First, if we consider the cumulative indicators of the entire accumulation, we can notice abnormally increased indicators of the negative delta, which indicate a significant dominance of sales over the past three weeks.

Nevertheless, given the fact that we are in a trading range, this parameter should be interpreted as the strength of the limit buyer.

Secondly, if we consider more local movements within the balance sheet, then on the last wave of purchases, we can find two micro accumulations, which, upon detailed study, indicate filling with buy orders, that is, additional loading from the side of large market participants.

Thirdly, if we turn to the VSA theory and, in particular, Wyckoff’s “Reacumulation” model (which he did not actually invent), then the current Bitcoin fluctuations, if not ideal, then very accurately repeat the famous scheme. According to theory and practical experience, such formations indicate further growth in quotations.

Thus, we are considering two of the highest priority scenarios, both of which provide for an exit from accumulation towards the north.