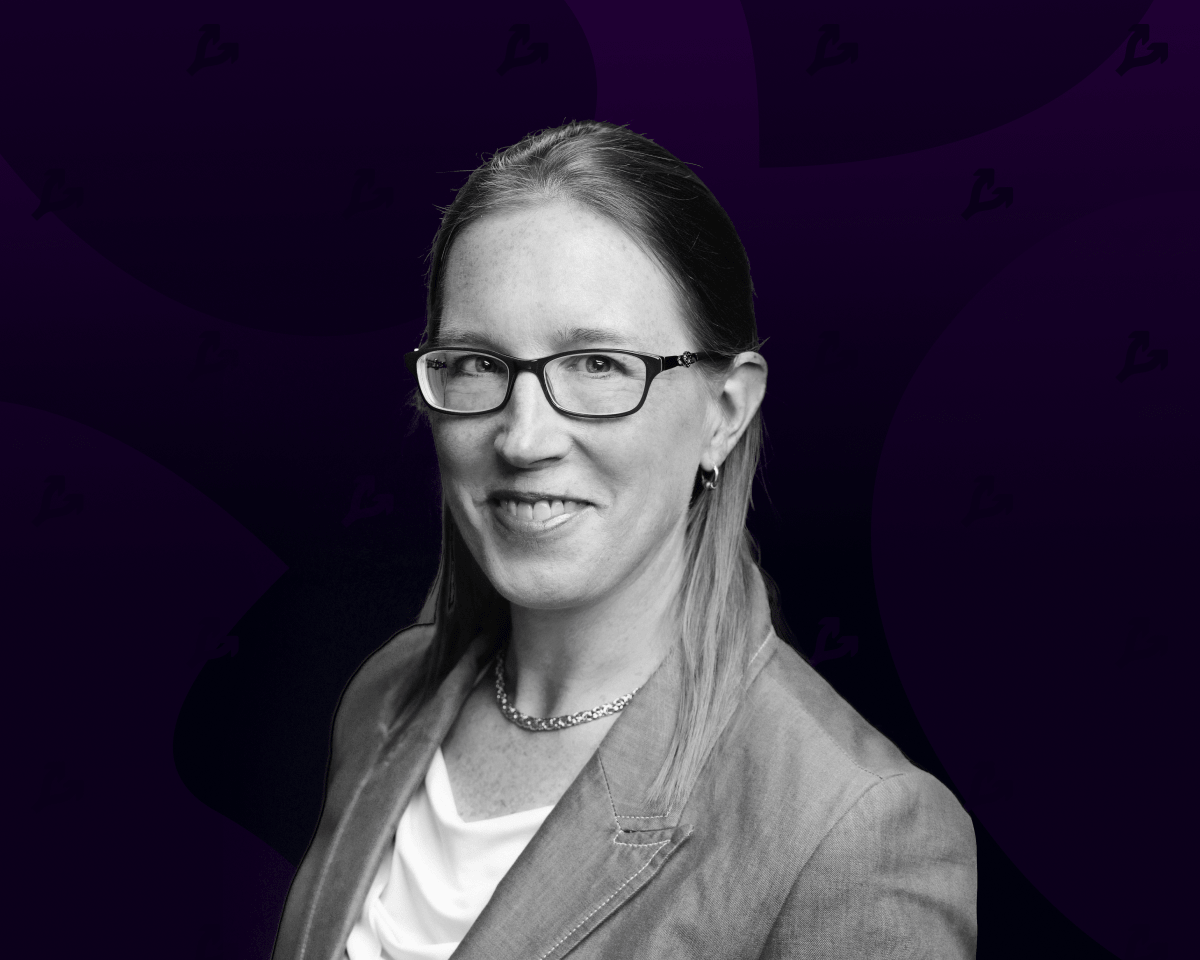 It is difficult to work out uniform rules for the DeFi sphere due to the diversity of the ecosystem, so it is better for specific projects to communicate with the SEC so as not to violate the securities law. This opinion was expressed by Commissioner Hester Pierce in an interview with Forbes.

According to her, the regulator in each individual case, based on facts and circumstances, will be able to determine whether tokens are being sold under an investment contract and whether they are securities or not.

Pearce herself believes that there is no point in applying these rules to decentralized projects.

The disclosure law was created to prevent data manipulation in the promotion of shares by the owners of companies, she recalled. In the case of real decentralization, there is no one with a monopoly on information, the SEC Commissioner said.

She reiterated her view that it is time for the regulator to approve exchange-traded Bitcoin-based products.

“We just saw Canada approve one or more ETFs. I think it could have a real effect, ”she added.

Earlier, Pierce said the SEC should be less liberal in regulating the DeFi sector. The regulator will have many difficult questions for its members, she added later.