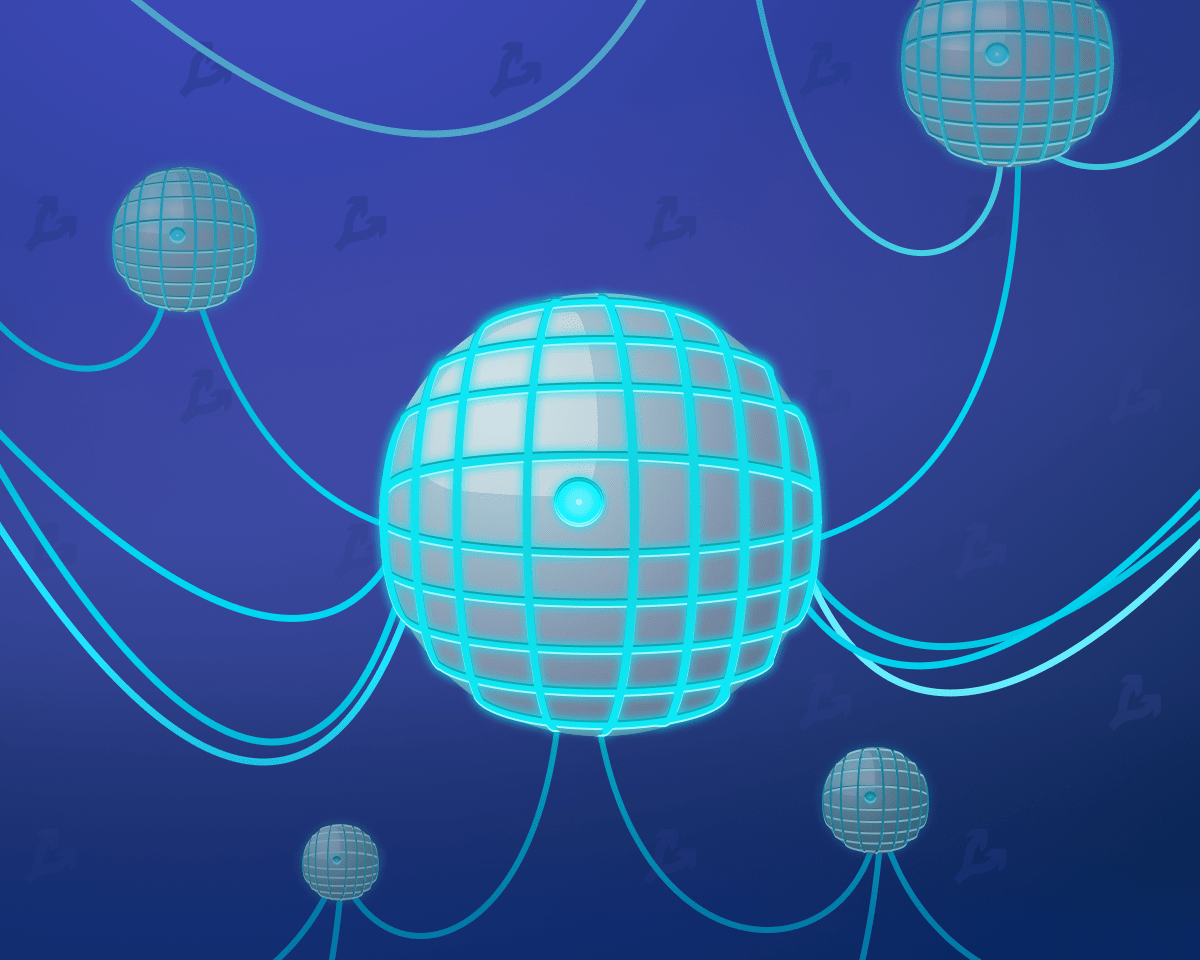 The GPT-3 language model, created by the non-profit company OpenAI, generates 4.5 billion words every day. This was reported by the developers.

OpenAI also noted that the model achieved such results thanks to more than 300 applications and tens of thousands of developers.

According to some analysts, it is a bad idea to base a startup on someone else’s technology: the ease of using GPT-3 to create a product will increase the number of competitors. At the same time, no company will benefit from this technology as much as OpenAI itself, skeptics are sure.

Experts also see a benefit for Microsoft, which in September 2020 received the exclusive right to use the language model on the Azure cloud platform.

Recall that in January 2021, OpenAI showed a DALL-E algorithm based on GPT-3, which generates realistic images of non-existent things based on a text description.

Earlier, Google introduced its language model with 1 trillion parameters, which is six times the GPT-3 indicator.