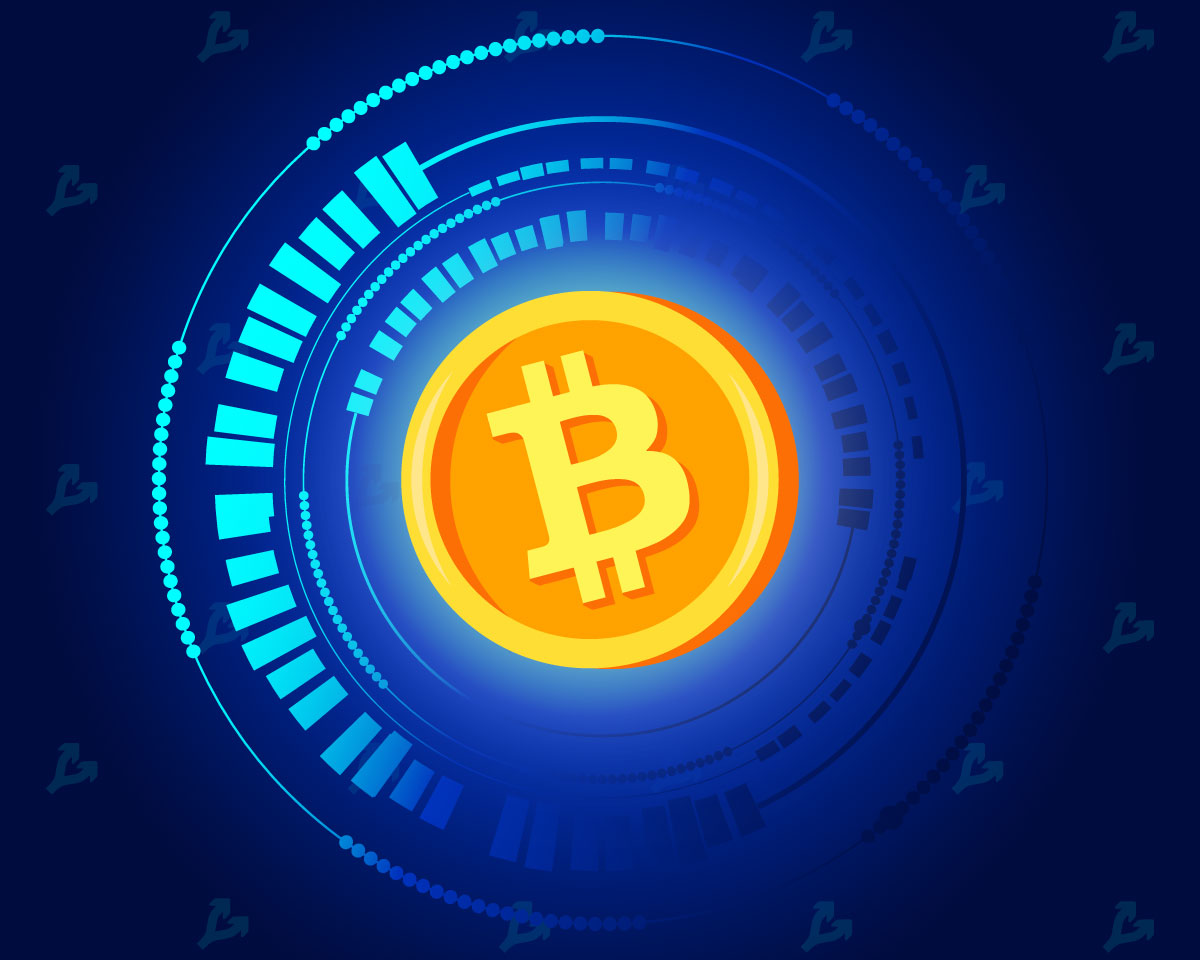 Tenerife Island Council (Canary Islands, Spain) will sell the first cryptocurrency in its reserves. The corresponding instruction was given by the head of the governing body Pedro Martin, reports El Economista.

The previous administration invested in a digital asset through the Renewable Energy Institute of Technology (ITER). According to Martin, bitcoin is an “opaque currency” that government agencies should not deal with for ethical reasons.

“I was surprised that we could have an ITER-based bitcoin account. This is a very strange situation. […] I believe that this currency is unacceptable for the treasury, ”said the head of the council.

Martin did not specify how much bitcoin the local government has. According to media estimates, the possible proceeds from the sale of assets could exceed $ 1 million. This is approximately 19 BTC at the exchange rate at the time of writing, according to CoinGecko.

Earlier, Deutsche Bank analysts called bitcoin “too important to ignore”. In their opinion, digital gold will continue to grow while it attracts new large investors.

As a reminder, in March 2021, the European Securities Market Oversight Authority warned of the risks of investing in the first cryptocurrency.