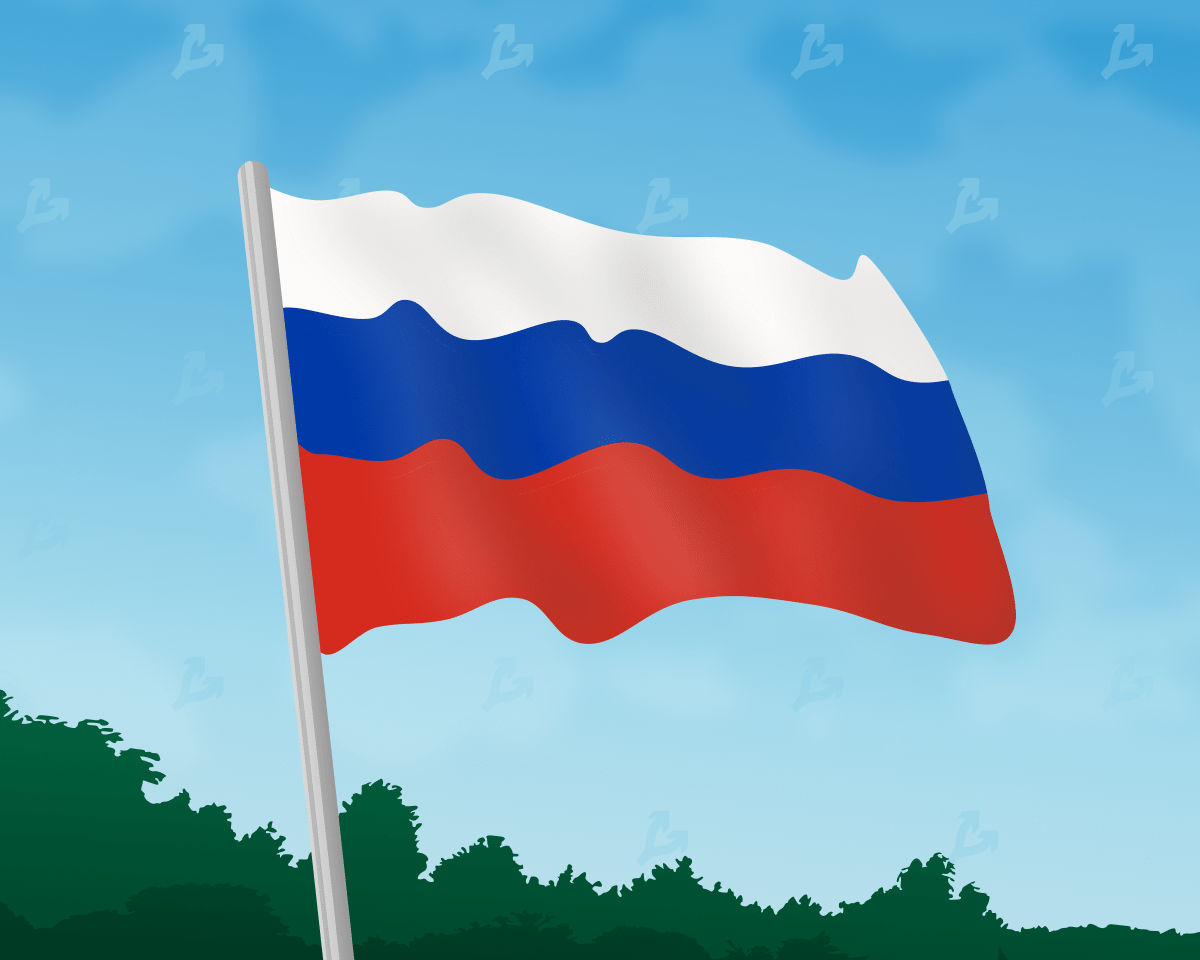 The Central Bank of the Russian Federation is considering the possibility of limiting the use of stablecoins in settlements in Russia by analogy with cryptocurrencies, said Ivan Zimin, director of the financial technology department of the Bank of Russia, writes Interfax.

“We have already taken the first step in terms of unsecured cryptocurrencies by banning them, and we will most likely take the second step, limiting the use, including stablecoins, for settlements,” he said.

According to Zimin, only the ruble and its digital counterpart can be considered an official means of payment:

“Everything else – stablecoins, unsecured private cryptocurrencies, some other monetary surrogates – cannot be used as a means of payment.”

Anatoly Aksakov, head of the State Duma Committee on the Financial Market, considered the issue to be debatable:

“I was, however, puzzled by what Ivan Zimin said about the fact that they want to explicitly prohibit the recognition of savings as a means of payment. Here, in my opinion, there will be a need for a discussion of techies, economists, and bankers, by the way ”.

He also noted that he sees prospects in the development of digital assets from Russian commercial banks. According to Aksakov, the ruble, which is issued by banks, “could also be a digital currency, which is used as a means of payment, as a means of circulation.”

“We had to find technological solutions to combine the emission of the Central Bank in the form of digital currency and the emission carried out by commercial banks. This issue has not been resolved yet, ”the official added.

Aksakov said that, according to Russian law, stablecoins are more likely to fall under the definition of digital financial assets, rather than digital currencies, since the latter are defined as having no obligation or collateral.

The Ministry of Finance shares the opinion of the Central Bank that the only legal means of payment in the Russian Federation is the ruble, and the use of digital currencies in this capacity is prohibited.

“Issues related to the issue and circulation of digital currency are not regulated in the legislation of the Russian Federation. Work in this direction is underway, ”the department noted.

Recall that the law “On Digital Financial Assets” (“On DFA”), which defines digital financial assets and digital currencies, was adopted at the end of July last year. It recognizes cryptocurrencies as property and prohibits their use to pay for goods and services on the territory of the Russian Federation. The document entered into force on January 1, 2021.

After its adoption, Aksakov said that the issues of organizing the issue and circulation of cryptocurrencies will be prescribed in a separate bill or will be regulated by amendments to the adopted law “On CFA”.

He also noted that it is necessary to clarify the concept of digital currencies prescribed in the law in connection with the possible issue of a digital ruble by the Bank of Russia.

The Central Bank allowed the creation of a digital ruble in October 2020 by issuing a special report. Read the detailed analysis of the document in the exclusive ForkLog.