I would like to illustrate Dio’s answer with a personal example.

It looks like a “flat”, but my profit for the specified period is double-digit 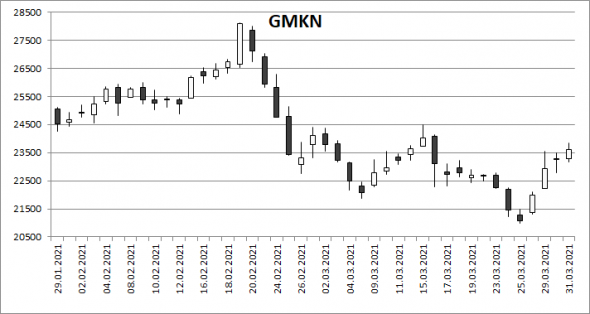 But, like a “trend”, and the result is a loss 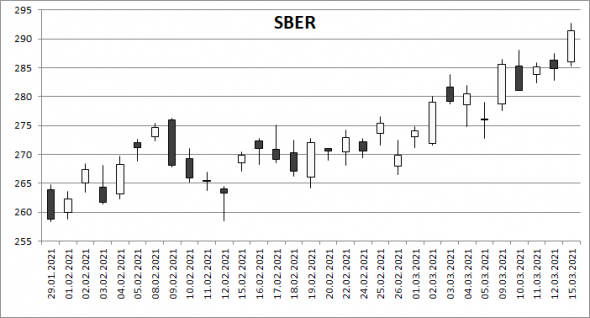 So it’s not all that simple with the definition of “trend” and “sideways”. Indeed, from the anguish of the system, what looks like a “sideways” on a large timeframe is actually a change of several “trends” on a traded timeframe. And the fact that has an obvious non-zero shift over a long period is not always a “trend” on the traded timeframe.

What does this mean? And only that the concept of “trend” and “sideways” cannot be considered without “linking” to the volatility of a certain timeframe, that is, the “ruler” that Dio spoke figuratively about.

And the main thing: It is impossible to make money on the same movements, constantly trading simultaneously the “trend” (with stops) and “countertrend” (with take-profit). If you combine something, then either filters or the size of the “rulers”.

A revolution in the world of investment and finance

Let’s separate the near-market and info-gypsy

What does it mean?