Robert Hagstrom set out to conduct the most detailed analysis of the principles of Warren Buffett (Warren buffett). He clearly succeeded: for decades, new editions of the book “Warren Buffett. How to turn 5 dollars into 50 billion ”and in different countries and are scattered in large circulations. This indicates that over the years, work has not lost its relevance.

Something had to be added, especially since Buffett himself continues his activities, but the basic principles outlined in the book are universal and unchanged, which is why they can suit any investor.

Robert Hagstrom was influenced by Buffett in his youth. The amount of all sorts of data that has to operate in the stock market can make your head spin, but Buffett seemed to be ordering all this chaos: the Berkshire Hathaway reports he wrote were invariably clear, and that was what impressed R. Hagstrom in the first place.

Although Buffett has achieved tremendous success, some believe that only he can apply his methods. Buffett himself disagrees. R. Hagstrom is sure that anyone can really use his methods, therefore he described them in his book. He consistently showed the origins of Buffett’s principles, how they began to take shape and strengthened, how he became more and more successful in applying them.

The author analyzed the strategies and reflections of the richest investor, accumulated over all these years, as well as the investments he made.

He also explored how the events of recent decades have influenced Buffett’s principles, and how they should be adapted.

Globally, everything remained the same, the author notes – rising and blowing bubbles gave way to falls, but Buffett continued to adhere to all his principles, and Berkshire Hathaway investors benefited from this.

In the rarely considered early stages of the biography of the billionaire, there are also many interesting things, so a significant place is devoted to them in the book.

The lessons of managing relatively small capital can teach a lot for investors.

On the other hand, Buffett himself believed that he made mistakes in those days – and it is also useful to learn from them.

The book details the criteria by which to determine the shares of which companies to acquire. It discusses what an investor should know about the management of the company, its finances and value. Another important aspect – portfolio management, is also not bypassed.

The reader will gain a lot of valuable knowledge by studying the principles of billionaire investments, while they are quite simple, do not require digging into obscure graphs or studying many pages of terminology. The psychological aspect is also being investigated – attention is paid to behavioral problems such as overconfidence and aversion to losses.

The main ideas and principles of the book

Here are some of Buffett’s key tenets:

When buying shares, consider that you are acquiring part of the business… If a company is going through hard times, it often attracts speculators, but not Buffett, if he does not see the prospects for sustainable development in the future. Likewise, if her business itself is not to her liking. 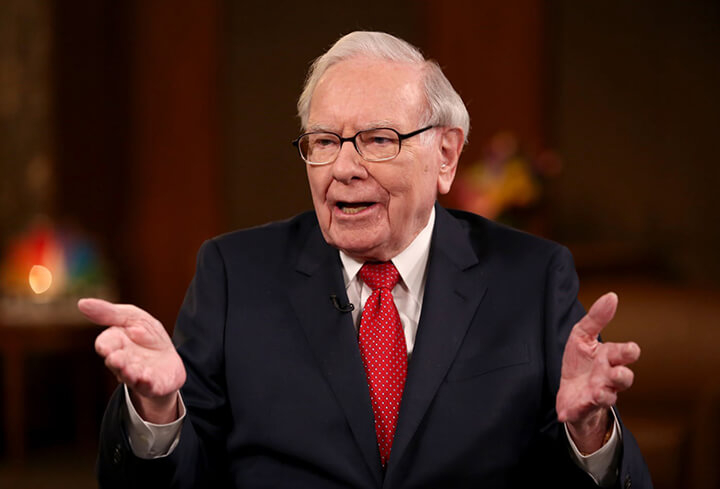 Business needs to be scrutinized… However, Warren is not guided by market theories, industry or macroeconomic trends. Three main topics are covered:

The guide should also be studied. – both in terms of personalities and the system by which appointments are made. Key aspects:

Be sure to check the state of the company’s finances… Too detailed checks are not needed, it is enough just to find out a few basic indicators, including both classic ones and those developed by Buffett himself.

Establish the actual value of the company… To do this, you need to make a cash flow forecast. If it cannot be calculated with a sufficient degree of certainty, then Buffett does not invest in such a business.

The principles are considered here, and R. Hagstrom sets them out in much more detail, so that they form a harmonious system that allows you to make long-term investments and get almost guaranteed profit – the system is aimed at minimizing risks and investing in a well-functioning, well-functioning business with understandable prospects. 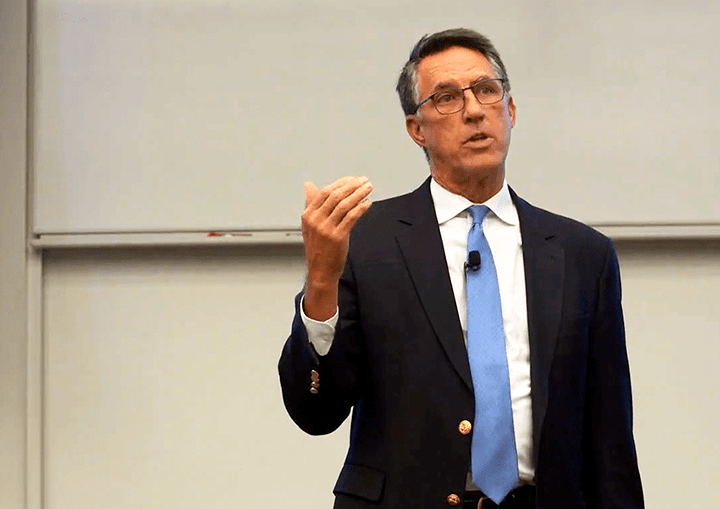 Became famous Robert Hagstrom (Robert G. Hagstrom) primarily thanks to this book: its full title in translation is “Warren Buffett. How to turn 5 dollars into 50 billion. Strategy and tactics of a great investor ”. The original title more accurately conveys the essence and looks like this – The Warren Buffett Way: Investment Strategies of the World’s Greatest Investor.

Already in 1994, when the book was published, more than a million copies were sold, it was on the New York Times bestseller list for 21 weeks. A decade later, a second, updated edition was released. During this time, the book has established itself as one of the most important for understanding the key principles of investing. On account of Hagstrom and other popular books, in which he addresses a variety of aspects of investing.

At the same time, his own successes allow us to speak of the highest qualifications: he is not a journalist at all, just writing about the stock exchange. R. Hagstrom was born in 1956, and thus became the representative of the next generation of financiers in relation to Buffett (he is 26 years older). He studied Buffett as an example when he started his career, it was his lessons that helped in 14 years to rise from an ordinary investment broker to senior vice president and managing director of Legg Mason – a company that manages assets worth over $ 700 billion.

Recommended articles for you:

Hagstrom has over 30 years of experience in various investment-related positions and a number of achievements. He has received important awards as one of the most effective managers on several occasions. You can hardly imagine a more savvy book author on Buffett’s methodology.

Buffett’s principles are available to everyone. You do not need to constantly worry about the news and try to predict quotes: you just need to study the business well before buying shares, and be firmly aware that in the end the market obeys common sense and good business will flourish. Warren Buffett will tell you exactly how to study companies and find the best ones to invest in in this book.

The author did a great job when writing it: I processed Buffett’s notes and talked about him with many people to better understand his concepts. This is its main value: all important data in it are processed and systematized. And what has been done is a good indication of its success: high circulations, awards, translations into many languages ​​and reprints decades after the first publication.

ROI in Examples (and in Simple Words) – Rates and Calculations