Home Crypto Forex Anthony Scaramucci: Ethereum has a good foundation and the price will rise 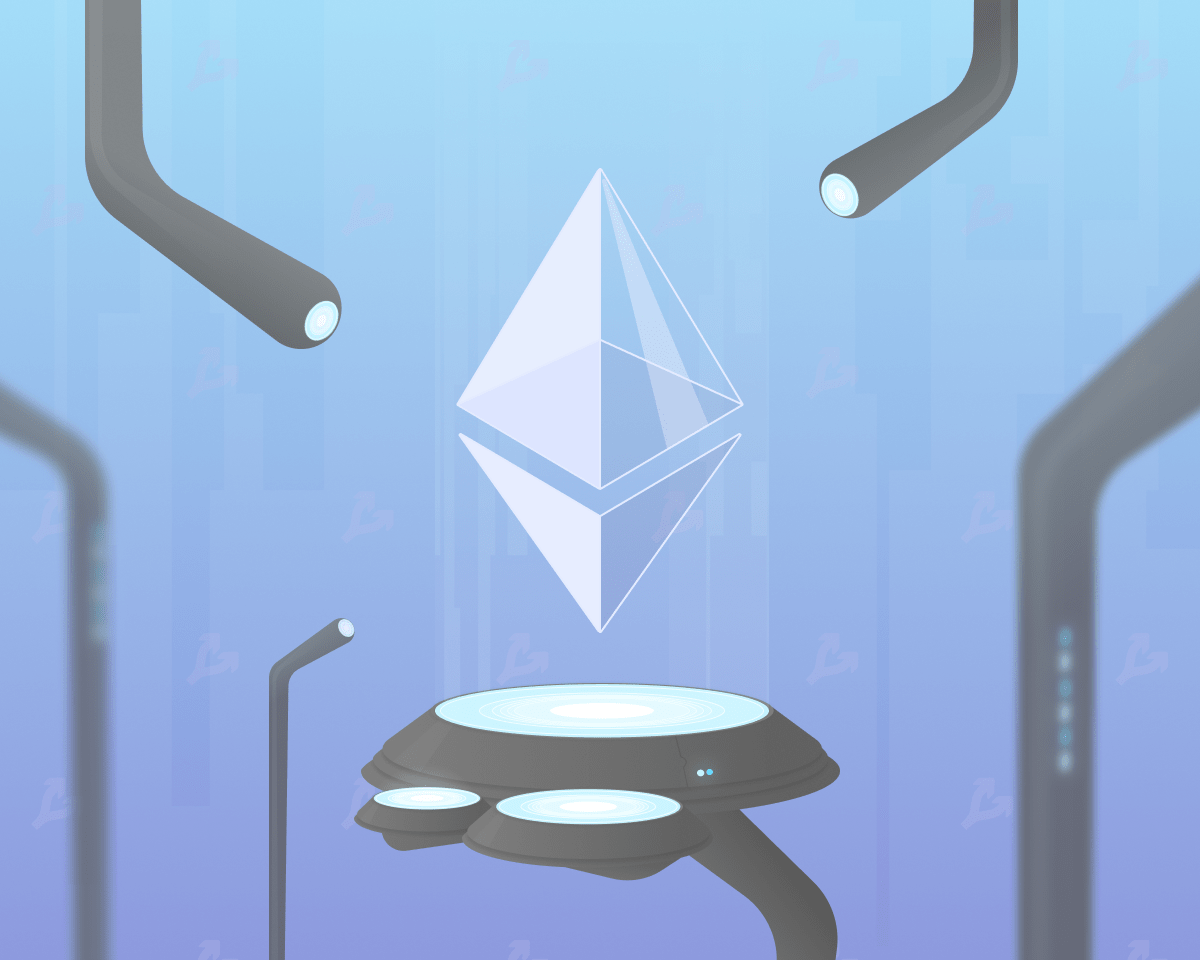 Anthony Scaramucci, founder and managing partner of investment company SkyBridge Capital, told CNBC that he likes Ethereum (ETH) but will focus on Bitcoin for now.

According to Scaramucci, in the future, the price of Ethereum will continue to rise, making the second largest cryptocurrency by capitalization an attractive store of value.

“The technology on which the blockchain project is based will expand its scope,” added Scaramucci.

The head of SkyBridge Capital did not rule out the creation of an Ethereum-based fund by his company.

“We will launch the Ethereum fund when we understand that there is a steady demand for this service,” he said.

While Scaramucci believes in Ethereum’s potential, he says Bitcoin is still a priority for institutional investors.

Earlier in an interview with Decrypt, Scaramucci said that he is fully focused on the first crypto asset as the undisputed leader.

Recall that SkyBridge began investing in bitcoin last fall, and by December the investments reached $ 182 million.In January, the firm launched a fund based on the first cryptocurrency with assets worth $ 310 million.