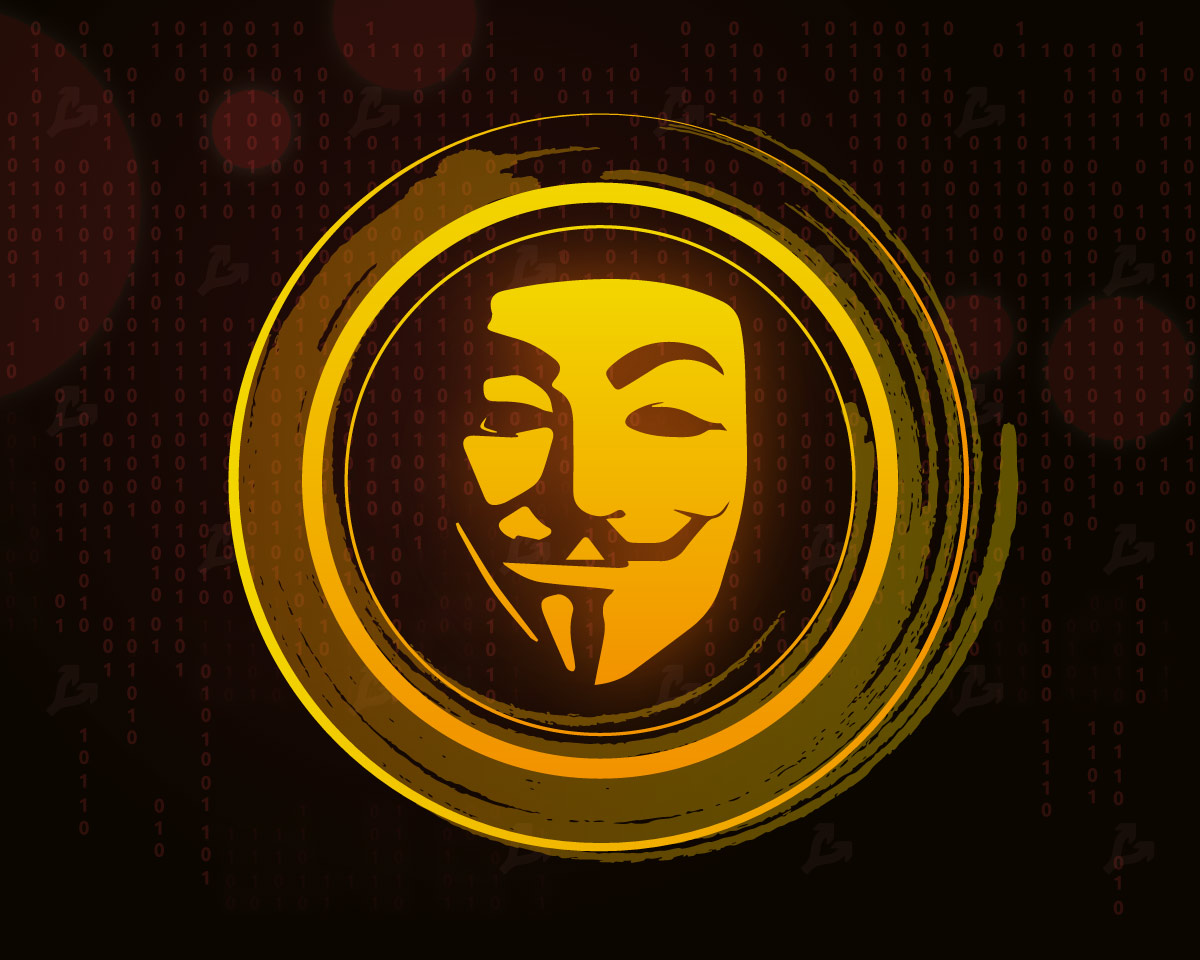 The attackers demanded 5 military-technical cooperation (more than 22 million rubles at the exchange rate at the time of writing), threatening to detonate bombs in two business centers in St. Petersburg.

However, after the evacuation of people and the inspection of buildings, no explosive devices were found.

Law enforcers are looking for intruders, the issue of initiating a criminal case is being decided.

Recall that in 2019, a series of false mines began on the territory of the Russian Federation after the publication of a media investigation about the possible involvement of businessman Konstantin Malofeev and FSB officers in stealing funds from users of the WEX cryptocurrency exchange.

An unknown “miner” demanded to pay him 120 BTC stolen from the exchange. After that, he repeatedly threatened with explosions and demanded a ransom.