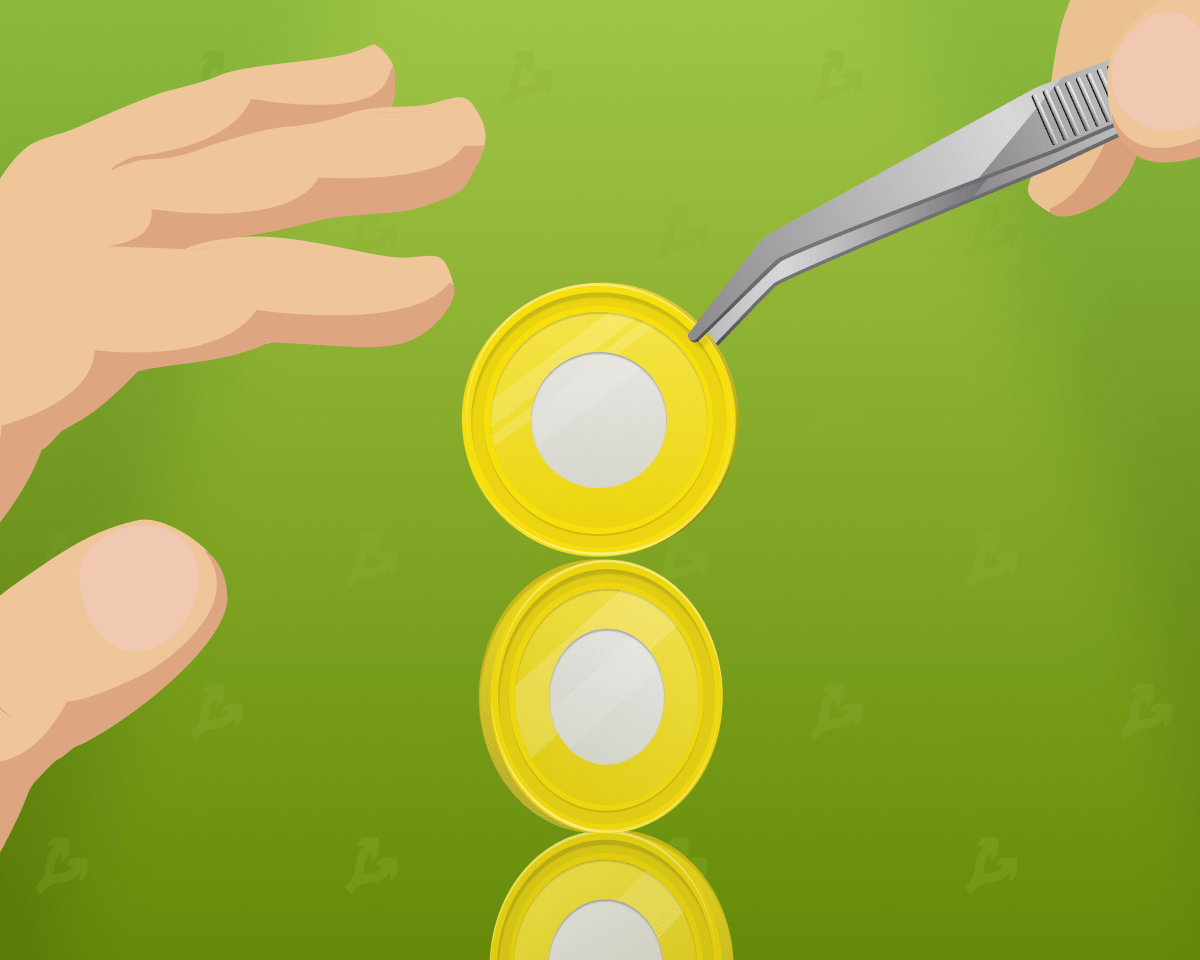 The creators of the algorithmic stablecoin FEI raised 639,000 ETH ($ 1.3 billion at the time of writing), and the pool paired with Ethereum became the largest on Uniswap – $ 2.55 billion. The excitement led to an imbalance in its system and “paper” losses of participants in the issue by 34% …

Biggest launch in Defi history? @feiprotocol raised $ 1.2B from its Genesis event, and the $ FEI – $ TRIBE pool is # 1 on Uniswap with $ 2.6 BILLION in liquidity.

Here’s how the drama unfolded:

The details of the incident were revealed by the user under the nickname @jonwu_. According to him, the stablecoin model involves the creation of so-called protocol-controlled value. [Protocol Controlled Value или PCV]…

The Mechanism maintains a 1: 1 peg to the US dollar through the buy / sell FEI proposal. The reserve is frozen and used in the event of a prolonged deviation of the course until it is restored.

The PCV is funded by users at the time of FEI issuance, with no possibility of reverse conversion. This mechanism distinguishes the project from its peers, and actually gives its creators the functions of a central bank.

Direct incentives are also built into the FEI to maintain course stability. If the stablecoin quotes fall below $ 1, the seller faces a fine calculated from the ratio [(удаленность цены от $1 в % * 100) ^ 2]… The buyer will receive a reward in the form of additional tokens.

Selling $ FEI below its $ 1 peg triggers a burn mechanic that gets exponentially worse the further price is from the peg.

The developers have provided a TRIBE control token in the DAO. It was allocated to the 17,000 participants in the FEI’s primary issue through an airdrop that accounted for 10% of the estimated issue.

The demand for the team’s stablecoin, supported by venture capital firms a16z, Framework Ventures and Coinbase Ventures, ended up at $ 1.2 billion. discount.

The FEI price jumped to $ 1.26 at the time of writing is $ 0.942, according to CoinGecko. This implies a penalty of 33.8% for those wishing to sell a stablecoin based on the above formula.

The author of the post explained the situation by the presence of TRIBE. In addition to the airdrop, participants had the opportunity to pre-exchange the FEI for a governance token through their own project mechanisms. According to calculations, users bought TRIBE for $ 383 million.

Since the start of trading, the TRIBE has dropped from $ 3.18 to $ 1.92 at the time of writing. Some investors have traded the FEI for a governance token to convert to ETH. The transfer of the FEI to TRIBE is not subject to a penalty, so as a result there is an opportunity for arbitration. Users could buy the depreciated FEI with a bonus and withdraw them through TRIBE without authorization.

The predictably unfortunate problem with handing out free shit is, well, people will want to dump it for something that actually has value – $ ETH…

As a result, whales took retail to the fucking woodshed.

Look at this post by @angelomint of a whale who made a cool 650 $ ETH: pic.twitter.com/N1DJtTLb9z

Later, Uniswap began to send applications for the transfer of the FEI to TRIBE via Ethereum. As a result, the described scenario lost its meaning, since the transfer began to be subject to a fine in addition to commissions.

The FEI-ETH Uniswap pool currently has $ 2.55 billion in funds. FEI holders can actually withdraw liquidity with a fine. The incentives provided by the protocol did not bring the stablecoin price back to $ 1. The cost of the resulting TRIBE airdrop is relatively small and does not cover potential losses. Users who pre-purchased the management token faced additional losses.

According to user @jonwu_, developers should revise the stablecoin algorithm to correct the situation.

Recall that on March 12, due to the imperfection of the Auction Keeper system in the face of the collapse of Ethereum quotes, attackers withdrew over $ 8 million from the MakerDAO system.

ForkLog wrote in the material about the lessons that Black Thursday taught DeFi.